Tens of millions of Americans braved Arctic-like temperatures on Thursday as low as minus 56 degrees Fahrenheit (minus 49 Celsius) that paralyzed the US Midwest and were blamed for at least 21 deaths.

Warmer-than-normal weather was on the way, but that offered little comfort to vulnerable populations such as the homeless and elderly enduring cold that caused frostbite in minutes and made being outside potentially deadly.

Officials across multiple states linked numerous deaths to the frigid air. The death toll rose from a previous 12 after at least nine more people in Chicago were reported to have died from cold-related injuries, according to Stathis Poulakidas, a doctor at the city’s John H. Stroger Jr. Hospital.

Poulakidas, a trauma specialist, said the hospital had seen about 25 frostbite victims this week. He said the most severe cases risked having fingers and toes amputated.

Among those believed to have died from the cold was University of Iowa student Gerard Belz. The eighteen-year-old was found unresponsive on campus early Wednesday morning just a short walk from his dorm, according to university officials.

Police told a local television station they believed the cold played a factor in his death. The wind chill at the time officers found Belz was minus 51 F (minus 46 C), according to the National Weather Service.

Homeless and displaced people were particularly at risk, with Chicago and other cities setting up warming shelters. But many toughed it out in camps or vacant buildings. A 60-year-old woman found dead in an abandoned house in Lorain, Ohio, was believed to have died of hypothermia, Lorain County Coroner Stephen Evans said. 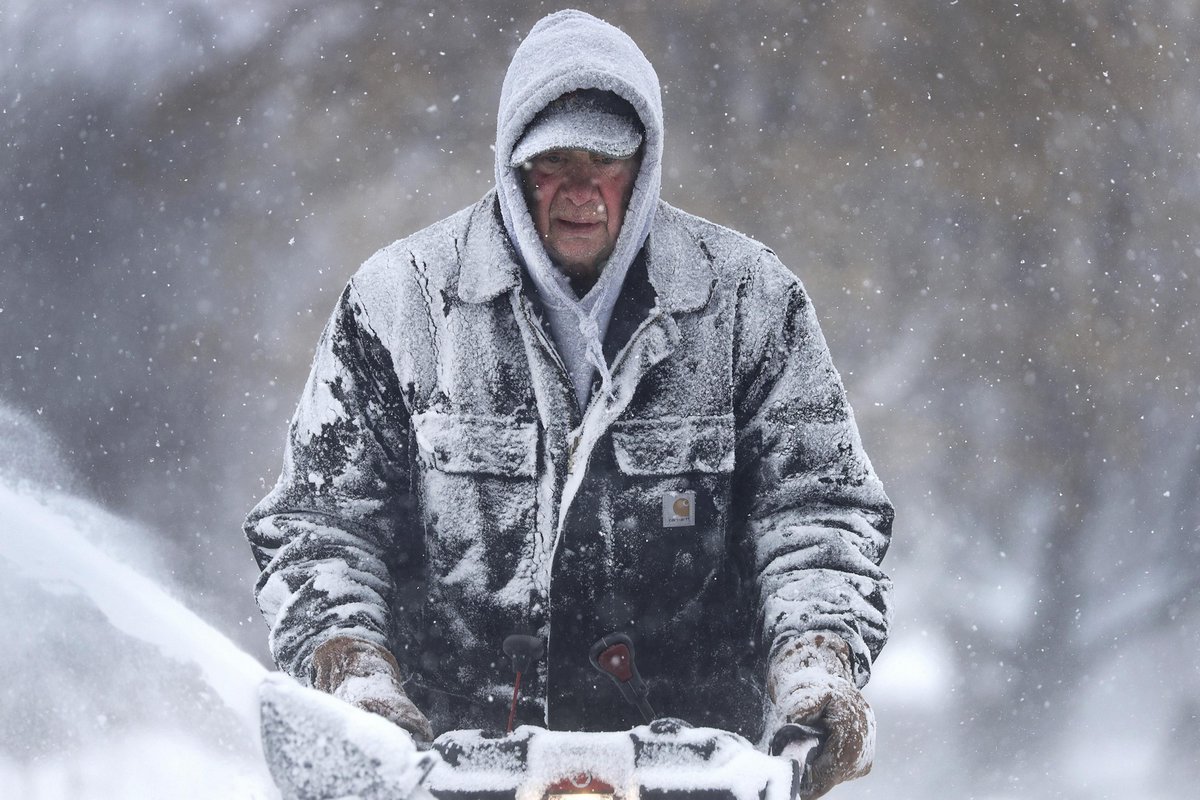 It has been more than 20 years since a similar blast of frigid air covered a swath of the US Midwest and Northeast, according to the National Weather Service.

The bitter cold was caused by the mass of air known as the polar vortex drifting south from its usual position over the North Pole.

Homes and businesses used record amounts of natural gas to fight the cold, according to financial data provider Refinitiv. Utilities appealed to consumers to conserve energy to avoid power outages. 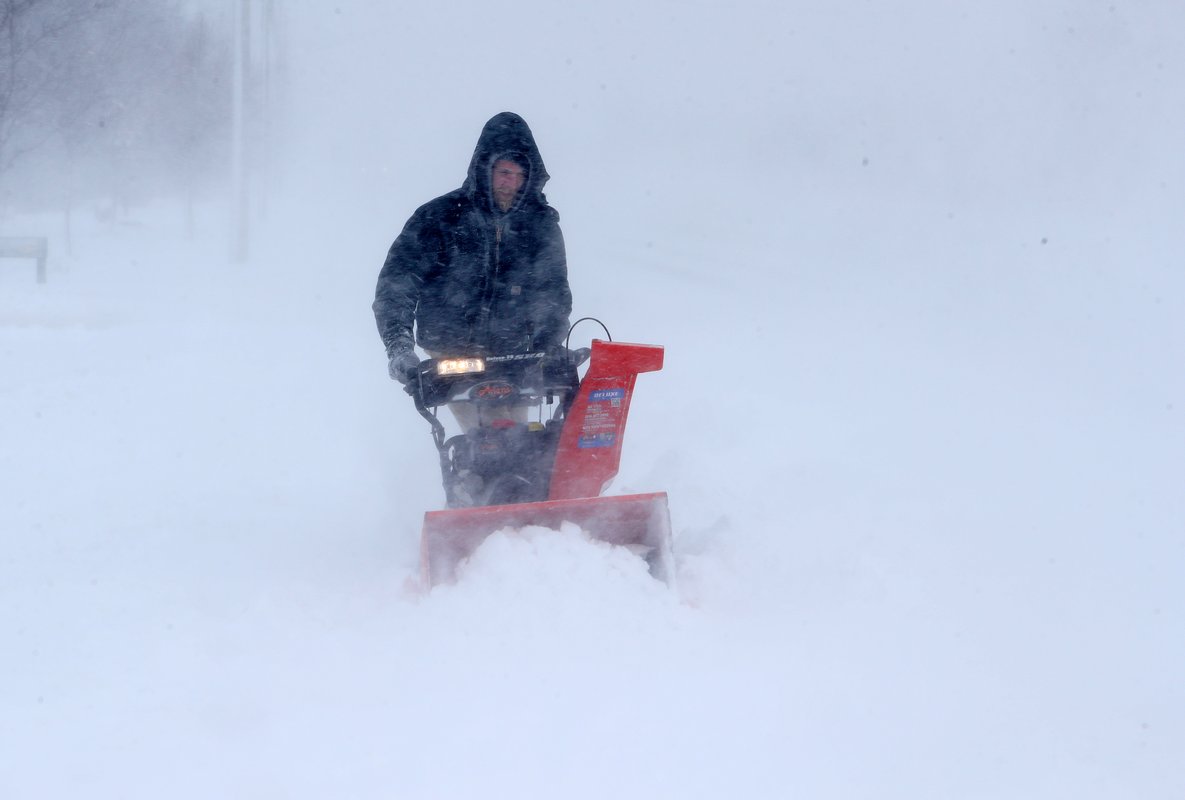 For the second day in a row, the intense cold and windy conditions forced US airlines to cancel more than 2,000 flights. Chicago was hardest hit, with O’Hare International Airport experiencing over 700 cancellations, according to the FlightAware tracking site.

Heavy snow hitting Chicago off the Great Lakes was set to begin winding down on Thursday night, the weather service said.

More than 30 record lows were shattered across the Midwest. Cotton, Minnesota, had the lowest national temperature recorded early on Thursday at minus 56 F (minus 48 C), before the weather warmed up, the weather service reported.

Temperatures in the Upper Midwest will rebound to well above zero F (minus 18 C) on Friday, with highs making it into the teens and low 20s F. By Saturday, highs will be in the 30s and even low 40s F, while the central Plains will be in the low 60s F, nearly 20 to 25 degrees above normal, the weather service said.