Australia weather: January was the hottest month on record.

Australia recorded its hottest month ever in January, with average temperatures exceeding 30C (86F) for the first time.

According to the Bureau of Meteorology, the extreme heat was “unprecedented” during the country’s summer period.

At least five January days were among the 10 warmest on record, with daily national temperature highs of 40C.

The heat has caused wildfire deaths, bushfires and a rise in hospital admissions. 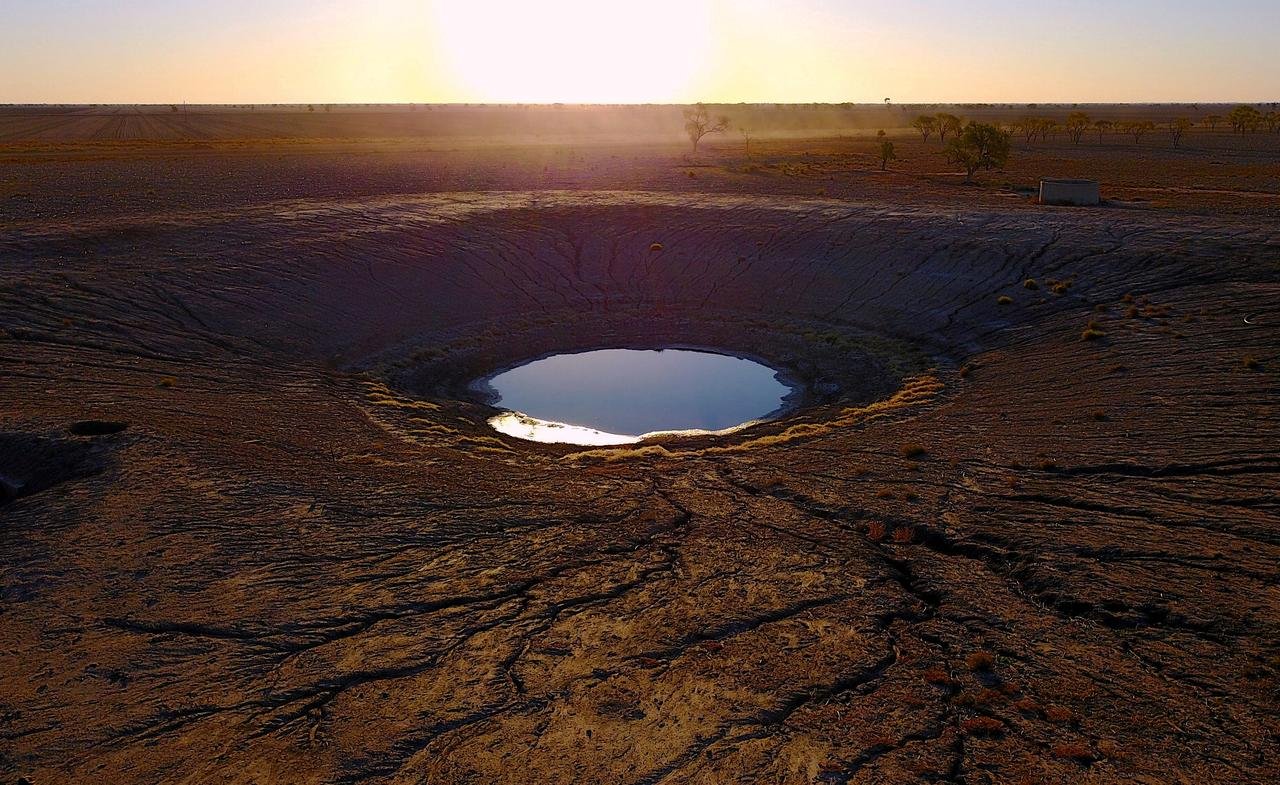 How bad did it get?

A large swathe of the state of New South Wales bore the brunt of the fortnight of extreme heat, with temperatures also soaring in parts of Queens, South Australia, Victoria, and the Northern Territory.

Health authorities said 44 people had come in for treatment in the space of 24 hours in South Australia.

Several tennis matches at the Australian Open in Melbourne were suspended. 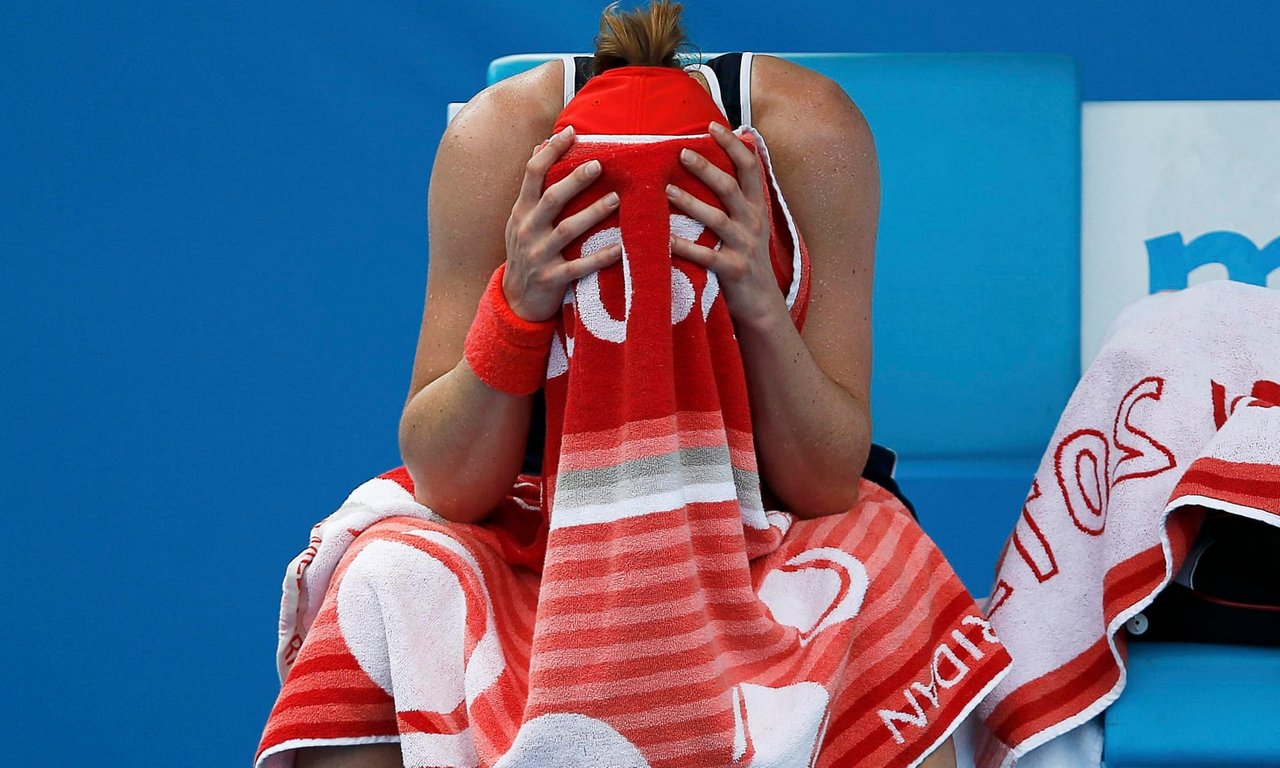 The city of Adelaide broke its own records twice in the month, first reaching 47.7C and then 49.5C.

More than 90 wild horses were found dead or dying in the Northern Territory.

Snakes have sought shelter and water in people’s bathrooms, with one python climbing up a shower, according to a snake catcher in Queensland.

How were records broken?

“We saw heatwave conditions affect large parts of the country through most of the month,” climatologist Dr. Andrew Watkins said.

Records were broken for both duration and also individual daily extremes, he said. Rainfall was also below average for most areas.

How ‘one-third’ of a bat population died in two days. 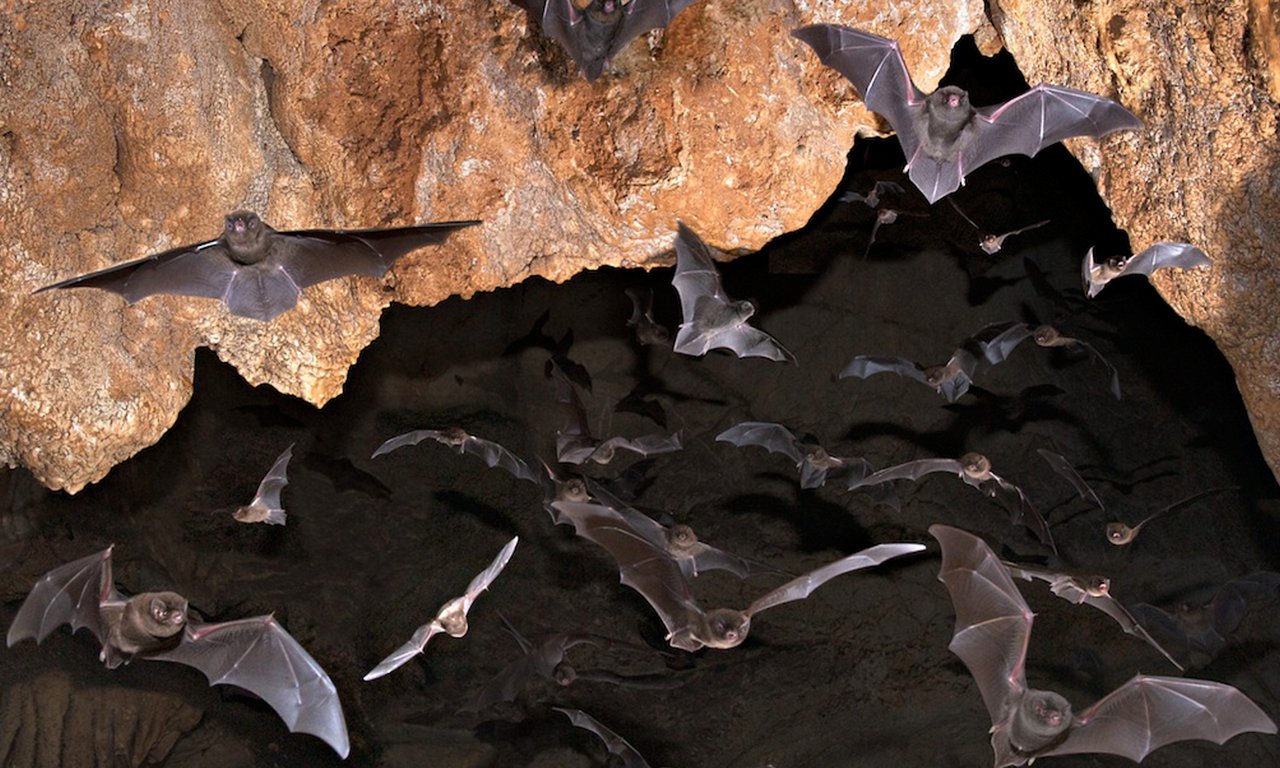 “The warming trend which has seen Australian temperatures increase by more than one degree in the last 100 years also contributed to the unusually warm conditions,” Dr. Watkins said.

How is climate change affecting Australia?

Officials have confirmed that 2018 and 2017 were Australia’s third and fourth-hottest years on record respectively.

The Bureau’s State of the Climate 2018 report said climate change had led to an increase in extreme heat events.

Australia’s deadly relationship with the heat Even if global temperatures are contained to the Paris accord limit of a 2C rise above pre-industrial levels, scientists believe the country is facing a dangerous new normal.

Parts of eastern Australia suffered their worst drought in recent history last year, while thousands of Australians fled their homes when bushfires swept through Queensland in November.