Members of the so-called Syrian Democratic Forces (SDF) have evacuated dozens of people from the last pocket of land held by the Daesh Takfiri terrorists on the eastern bank of the Euphrates River in Syria, the Britain-based Syrian Observatory for Human Rights said on Friday.

Militants from the Western-backed and predominantly Kurdish coalition have removed 150 people of Daesh families from their area over the past few hours, the Observatory said.

Most of the evacuees, it added, are Russian and Uzbek nationals, and the latest evacuation brings to around 34,500 the number of people and Daesh militants who have surrendered themselves to Kurdish forces since last December.

The development came as negotiations are underway between SDF forces and Daesh militants regarding the destiny of the top-brass commanders of the Takfiri terrorist group, who are besieged in an area of four square kilometers in the eastern Euphrates region.

Mazloum Kobani, an SDF commander in chief, told Agence France Presse in an interview on January 24 that military operations against Daesh in Syria are being wrapped up and the militants’ last pockets will be flushed out within a month. 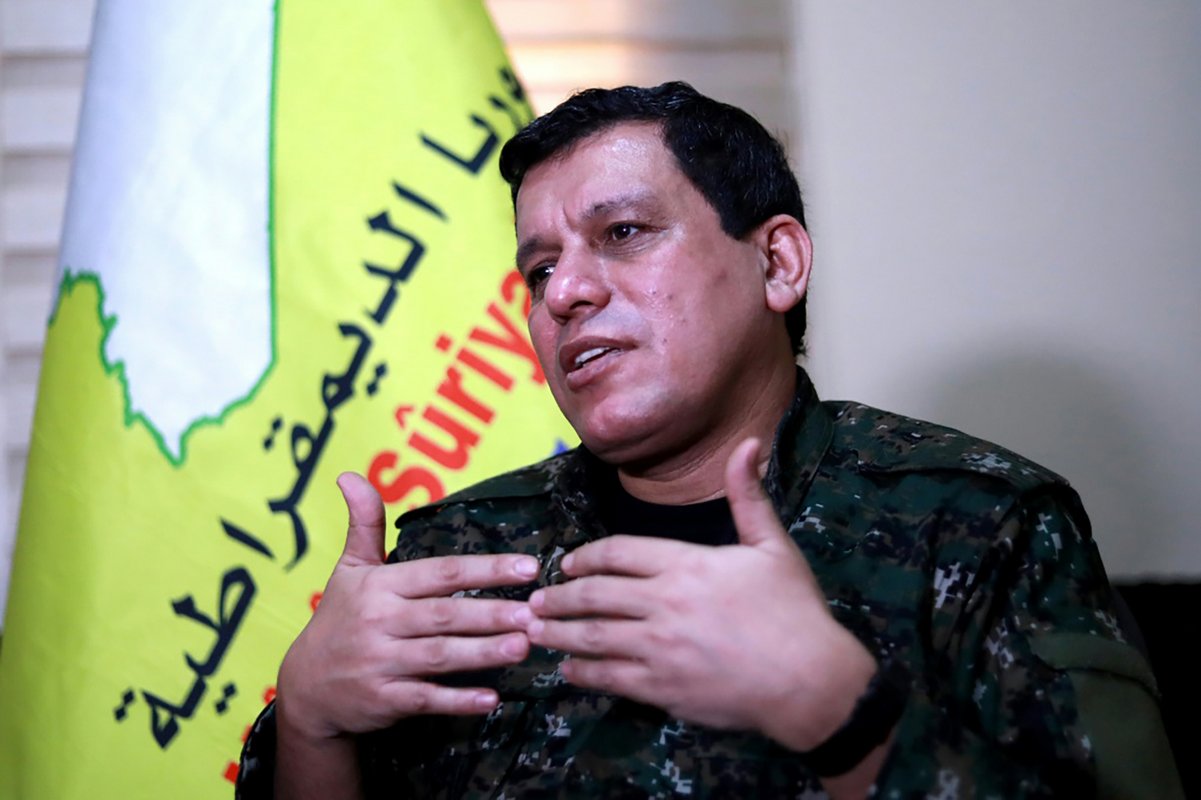 “The operation of our forces against Daesh in its last pocket has reached its end, and Daesh militants are now surrounded in one area,” he said near the northeastern Syrian city of Hasakah.

“We need a month to eliminate Daesh remnants still in the area. I believe that during the next month we will officially announce the end of the military presence on the ground of the so-called caliphate,” Kobani said.

Iraq’s Kurdish-language Rudaw television news network reported on January 23 that the SDF had captured the strategic town of Baghuz Fawqani in the Abu Kamal district of Syria’s eastern province of Dayr al-Zawr, effectively isolating the Syrian-Iraqi border from the extremists.