US President Donald Trump and North Korean leader Kim Jong Un are planning on meeting in Vietnam in late February, according to a source familiar with the matter.

A senior administration official and a second source with knowledge say the current plan is for the second summit between President Trump and North Korean leader Kim Jong Un to be held in the Vietnamese coastal city of Da Nang. The plan is being finalized.

Vietnam had been widely believed to be the location. The White House announced the second meeting between the two leaders on January 18 following discussions with Kim Yong Chol, North Korea’s lead negotiator on nuclear talks.

The first such meeting between the two leaders happened in June in Singapore.

The source said there are no discussions right now for Trump to meet with Chinese President Xi Jinping around the summit, but the source says Xi is very supportive of the summit.

Trump’s agenda during the summit is still not clear.

On Thursday, the State Department’s top envoy on North Korea said the US is not looking to invade the Hermit Kingdom and seemed to strongly signal that the US would be willing to formally end the Korean War.

“President Trump is ready to end this war,” said Steve Biegun in a speech at Stanford. “It is over. It is done. We are not going to invade North Korea. We are not seeking to topple the North Korean regime.”

Biegun dismissed the prospect that the US would agree to withdraw troops from South Korea as a concession to Kim Jong Un — a move that some were concerned Trump might make.

Trump and Kim’s summit in Singapore ended with a commitment from the North Korean leader to “work toward complete denuclearization of the Korean Peninsula,” but negotiations appear to have stalled since then. Many critics accuse the Trump administration of failing to get Kim to agree to specifics at their first summit. 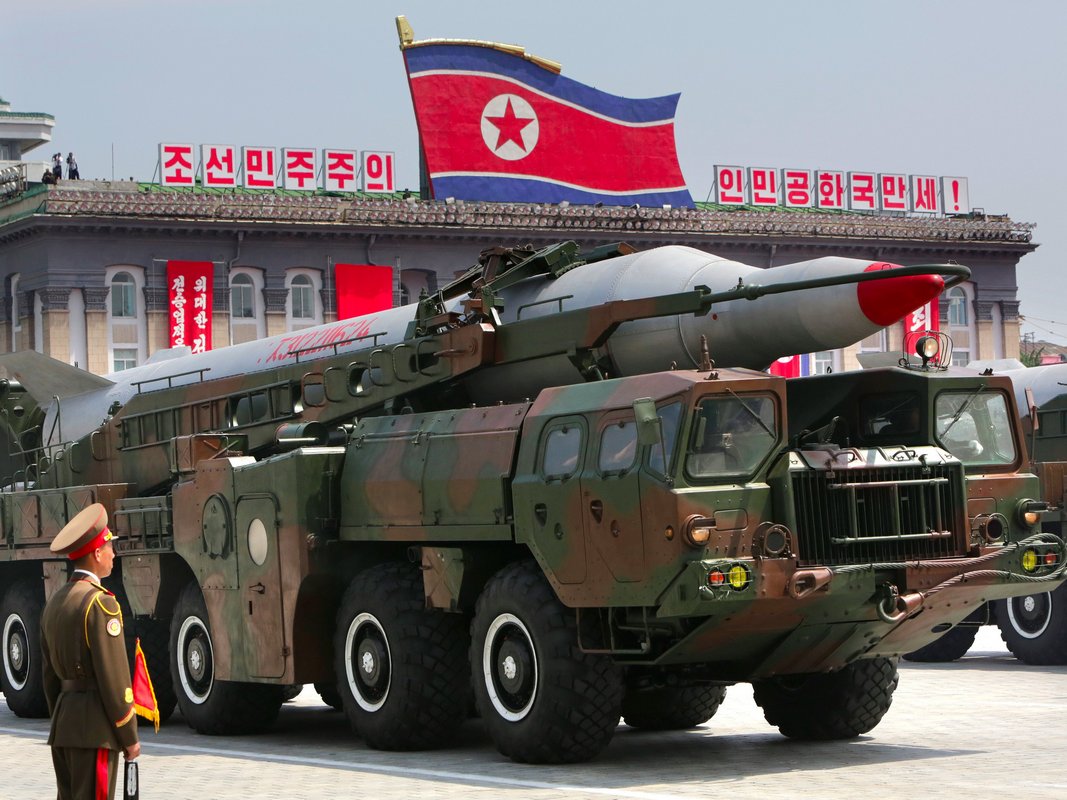 On Wednesday, Trump publicly rebuked his intelligence officials after they had contradicted several of his foreign policy claims — including on North Korea — during a Senate hearing on Tuesday.

Trump said on Thursday that those same intelligence chiefs told him their comments had been taken out of context and the had been “totally misquoted” and that the administration was all on the same page.