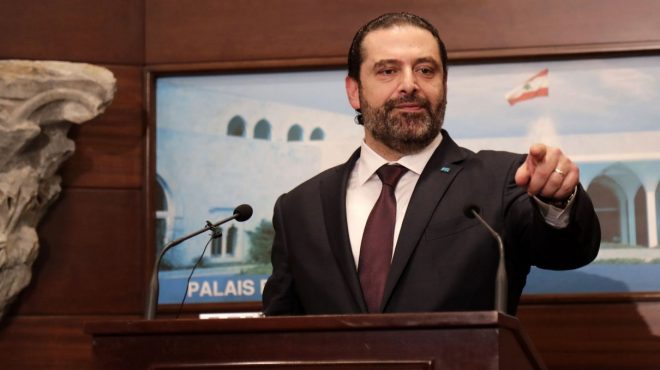 Lebanese politicians on Thursday agreed to a new government which is set to include three Hizbullah ministers, eight months after the country’s election.

Hizbollah is expected to receive three portfolios including the ministry of health.

The ministry has the fourth-biggest budget in the state apparatus.

Jamil Jabak, a doctor, was put forward as health minister by Hizbollah but not officially considered a member of the group.

Hizbollah had been blocking prime minister-designate Saad Hariri’s attempts to form a new government after it demanded representation for a group of six pro-Syria Sunni MPs.

The six lawmakers are not members of Mr. Hariri’s Future Movement and only came together as a group months after the May 2018 parliamentary elections. 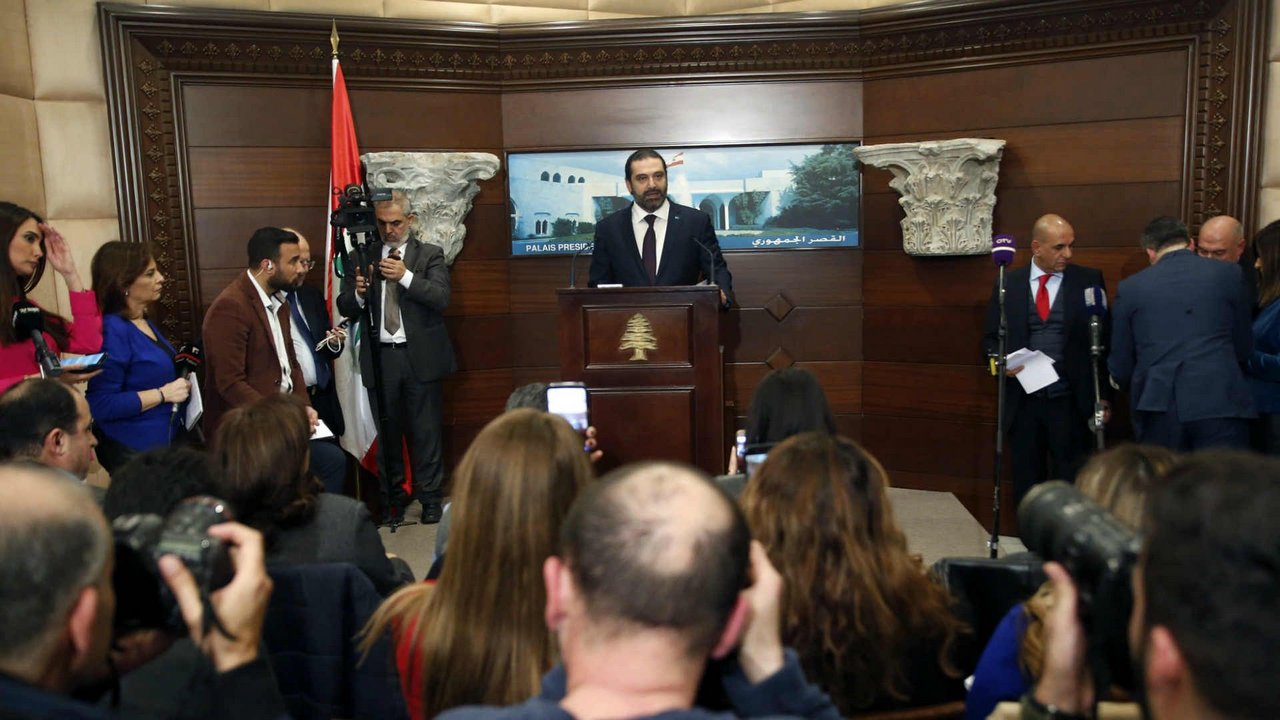 A solution appeared in the works late last year with a representative agreed for the six MPs; however, the candidate wanted to remain independent and not an exclusive representative of the group. The candidate was going to be from the share of Michel Aoun, the Lebanese president.

But the six MPs refused and demanded the candidate be strictly their representative. An agreement was reached for Hasan Mrad to represent the six pro-Hizbollah MPs, but he will not vote against Mr. Aoun in cabinet agenda items.

Mr. Mrad is the son of Abdel-Rahim Mrad, and MP and former education minister. It is unclear if he will attend the bloc meetings of the Christian Free Patriotic Movement (FPM), which was founded by Mr. Aoun and now headed by Gebran Bassil, the foreign minister.

The FPM and Aoun will have 10 ministers in the 30-member government after originally demanding 11. The Sunni minister would have been the eleventh minister for the pair but Mr. Aoun and Mr. Bassil agreed to cede sole representation of the Sunni seat.

In the new government, no one party has veto power or the majority, although Mr. Hariri can prevent the government from meeting at any point and can resign to force the collapse of the government at any time.

The president and FPM have the biggest share with 10 seats, while the Shia duo Hizbollah and Amal Movement has six seats combined. 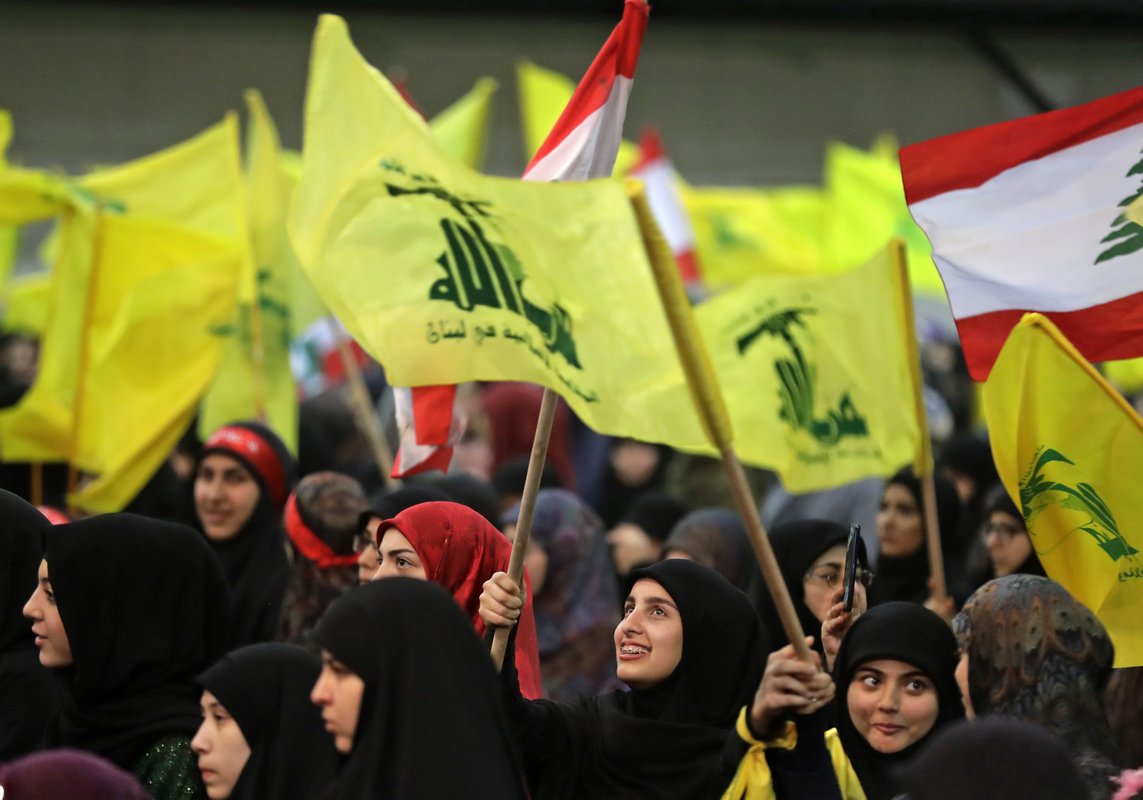 Mr. Hariri has six seats while his allies the Christian Lebanese Forces have four. The Progressive Socialist Party, the major Druze party, has two seats. The remaining seat is for the Sunni opposition group.

As for the major ministerial portfolios, Mr. Bassil will remain the foreign minister, and the FPM’s Elias Bou Saab will be the new defense minister. Mr. Hariri’s appointee will hold the interior ministry.

Violette Safadi, Nada Boustany, and May Chidiac will be the three other women ministers. Safadi and Hasan are from Hariri’s share, Chidiac from the Lebanese Forces and Boustany from the FPM.

Amal Movement will retain hold of the finance ministry with Ali Hasan Khalil maintaining the post.

It was initially reserved for Amal Movement, but Nabih Berri, their chief, and the Parliament Speaker agreed to give up the ministry in exchange for another one.