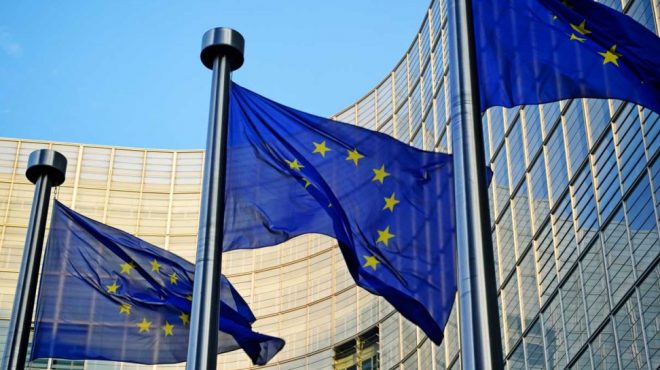 The European Commission is planning to name Saudi Arabia in a list of countries that have failed to fight against terrorist financing and money laundering, a report says.

Brussels is in the final stages of adopting the list, which will include 23 countries and jurisdictions who failed to combat “dirty money,” the Financial Times cited European Union officials as saying Friday. The list, which is the first of its kind from Brussels, accuses the kingdom of “strategic deficiencies” in its efforts to fight illicit cash flows. Under the EU law, Europe’s banks will have to carry out “enhanced” checks on funds coming from these countries.

Banks would be required to act on suspicions by steering clear of dubious transactions and passing any concerns onto the authorities. The commission is taking the measure against Riyadh despite resistance from Germany, France and the United Kingdom, the Financial Times reported. This could increase tensions between the kingdom and the EU, which has already called on its member states to halt arms sales to Riyadh over the murder of dissident journalist Jamal Khashoggi in the Saudi consulate in Istanbul in October.

The EU also passed a resolution late last year, calling for an urgent halt to arms sales to Saudi Arabia over its ferocious war on Yemen.

The Saudis have already been blacklisted by the EU for “strategic deficiencies in their anti-money laundering and countering the financing of terrorism regimes that pose significant threats to the financial system of the Union.”

The list includes 16 countries based on criteria used by the Paris-based the Financial Action Task Force (FATF).