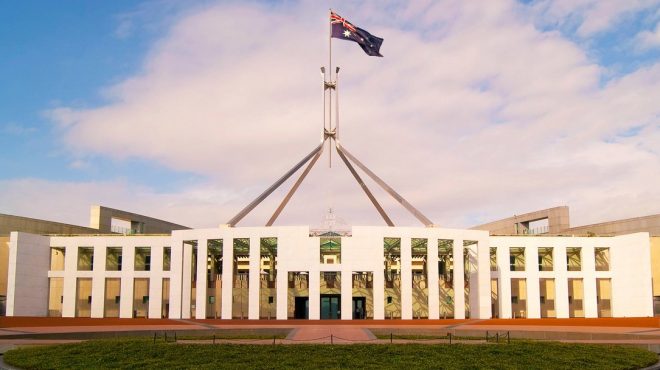 Australia’s parliament had to reset all the passwords on its computer network Thursday after an unknown attacker tried to hack into the system.

In a statement, the legislature’s presiding officers said “a number of measures” had been taken to protect the network following a “security incident on the parliamentary computing network.”

“There is no evidence that any data has been accessed or taken at this time, however, this will remain subject to ongoing investigation,” the statement said.

The officers said they had no evidence as yet that the hack was an attempt to influence or disrupt parliament.

The incident comes just a month after Germany’s politicians were hit by a massive data leak including credit card details, phone numbers, and email addresses.

Australia’s opposition Labor Party leader Bill Shorten said Friday the attack on parliament should be a “wake up call.”

“What happened today is Parliament is all part of a bigger picture,” Shorten told reporters.

Local media said a foreign government could be behind the hack, but the parliamentary statement said only that “relevant agencies” were investigating it.

“Accurate attribution of a cyber incident takes time and investigations are being undertaken in conjunction with the relevant security agencies,” it said.