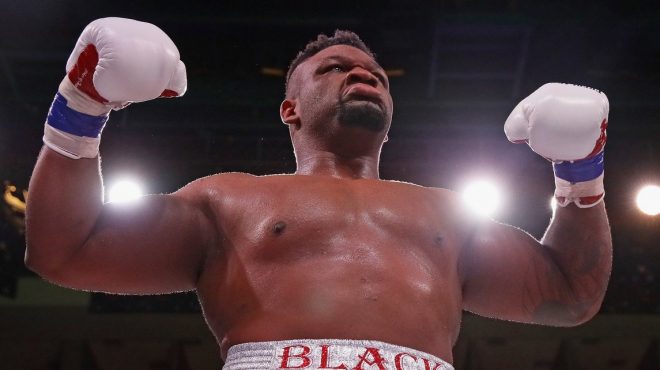 Ahead of Anthony Joshua’s Madison Square Garden clash with Jarrell Miller, heavyweight rival Tyson Fury has claimed he dominated the American in sparring earlier in their careers.

Joshua will make his US debut against undefeated challenger Miller as he puts his own unbeaten record – plus his IBF, WBO, and WBA world heavyweight titles – on the line in New York City on June 1.

And despite Miller’s unblemished record in the competition, Fury says the American isn’t in the same league as the fighters at the very top of the sport, referencing a sparring session between the pair earlier in their careers. 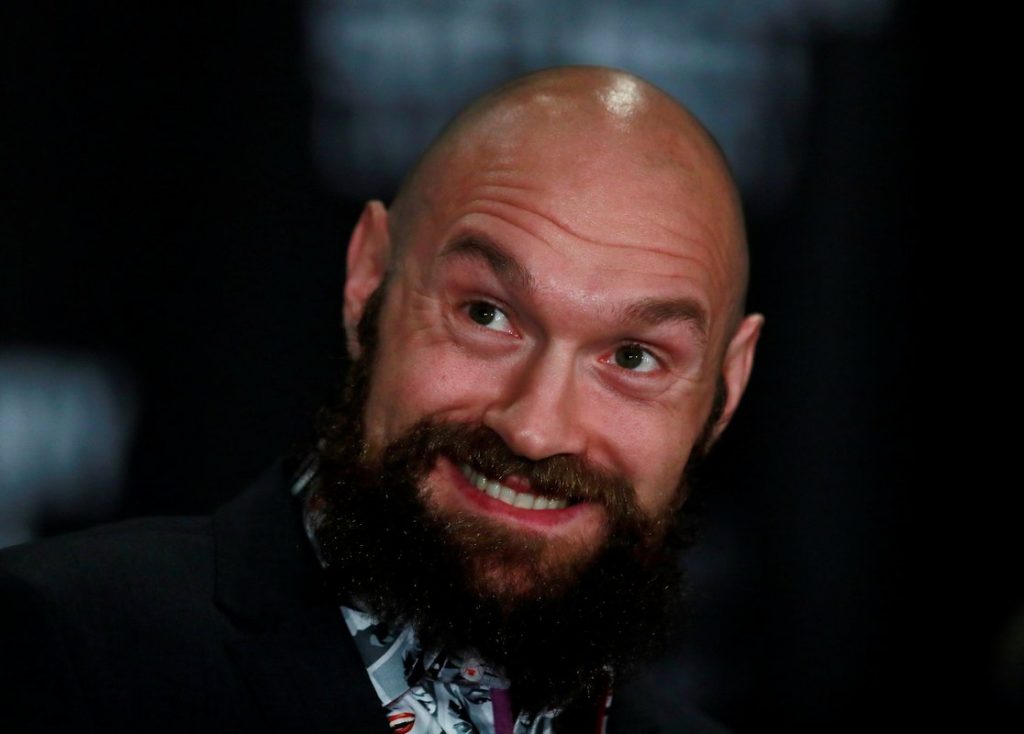 “I was back home in Morecambe and I needed a sparring partner,” he claimed to Michelle Joy Phelps during a Gold Star Q&A event.

“The first person that sprang to mind was Jarrell Miller, I thought he’ll be good sparring for me.

“Obviously I wasn’t a world champion at the time, he came over to Morecambe and we sparred at a local gym.

“I’m not going to go into too much detail, but I hired him for two weeks sparring, I ended up sending him back home after one-day sparring.

“I put him down seven times in the first spar and I sent him home packing back to the USA.” 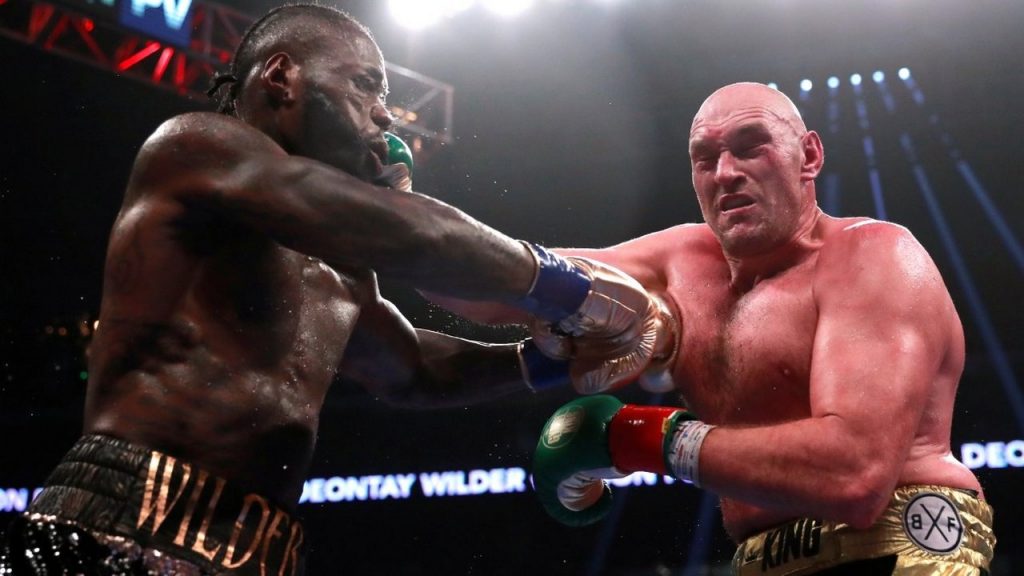 Talks are ongoing between the two teams to arrange the date and venue for the contest, with the pair also set to fight in New York, but before the Joshua-Miller matchup.

Details are likely to be confirmed early next week, with Fury and Wilder expected to meet for a second time on May 18, with Brooklyn’s Barclays Center thought to be the likely venue for the bout.