Steven Manchester, a curator of paleobotany at the Florida Museum of Natural History, had been looking for fossil plants when he stumbled across bones during fieldwork close to the Panama Canal.

The researcher had split off from a group of vertebrate paleontologists he was working with to inspect the shoreline for fossil leaves and petrified wood when he saw parts of a skeleton sticking out of the bank.

“He quickly walked us over to where he’d found a skeleton sticking out of the rock exposure,” said Aaron Wood, a museum postdoctoral researcher who led the fieldwork in Panama.

“There were two or three vertebrae, orange-ish in color, dipping into the black rock on the side of the canal and a couple of ribs around them. We guessed that there would be more under the rock.”

The researchers then performed what was described as an “emergency fossil excavation”, due to rising water levels in the canal, to reveal a “remarkably complete” ancient sea cow skeleton.

Thought to be around 20 million years old, the discovery is the first evidence of a marine mammal from the Pacific side of the canal. 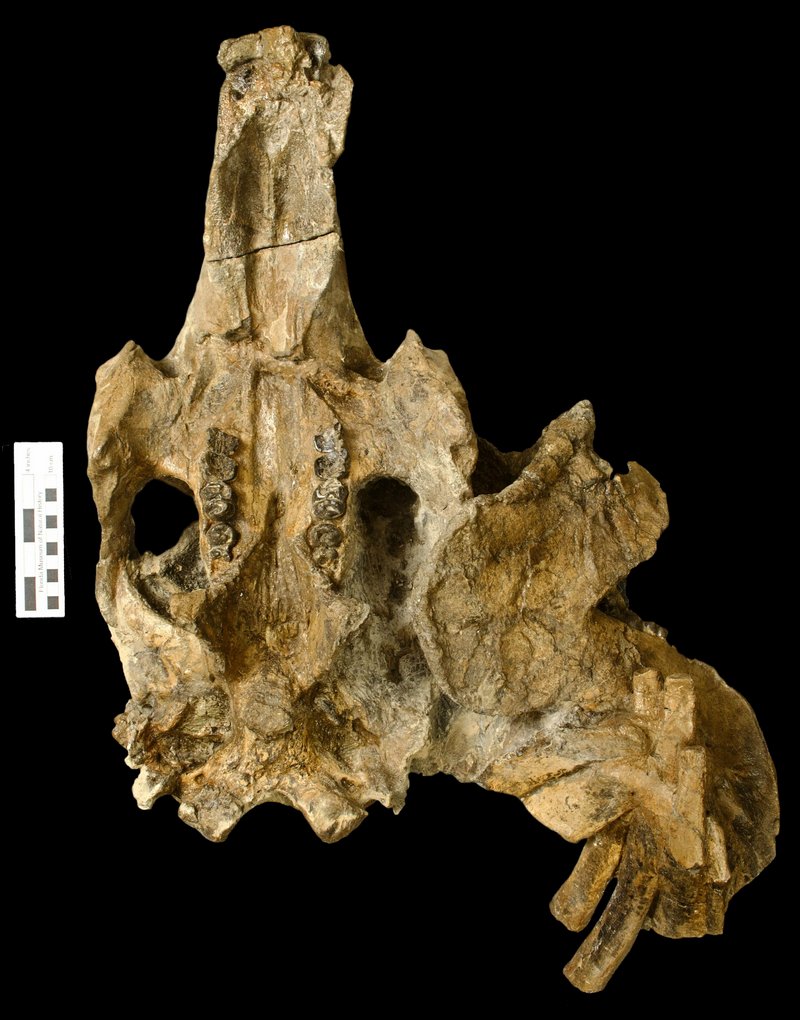 The fossil skull, vertebrae, ribs, and other bones belong to a new genus and species, Culebratherium alemani, a tusked seagrass-grazing relative of modern dugongs.

In a paper published in the Journal of Vertebrate Paleontology, researchers said the sea cow specimen was about 15 feet long, but its small tusks indicated it was not yet an adult.

The creature appears to have been a powerful eater – using its thick neck muscles, tusks, and downward-pointing snout to dig pits in the ocean floor to reach highly-nutritious seagrass stems.

Although 30 species of dugong have been recovered in the fossil record, only one survives today after Steller’s sea cow was hunted to extinction within 27 years of its discovery by Europeans in 1741.

The newly-discovered species is thought to have originated in the West Atlantic and the Caribbean and dispersed westward through Panama, where the seaway did not close until a few million years ago.

“Today, Panama is the juncture between two continents, and that’s where we have a mixture of mammals between North and South America,” Dr. Wood added. “In the early Miocene, when this dugong lived, it wasn’t a land connection but a sea connection between the Atlantic and Pacific. We would expect to see communities of sea cows there, too.”

The researchers named C. alemani after the Culebra Formation where it was found and Alberto Aleman Zubieta, a former chief executive of the Panama Canal.

The specimen was excavated as part of a large-scale, years-long project to salvage fossils during the expansion of the Panama Canal, which temporarily exposed fresh outcrops. 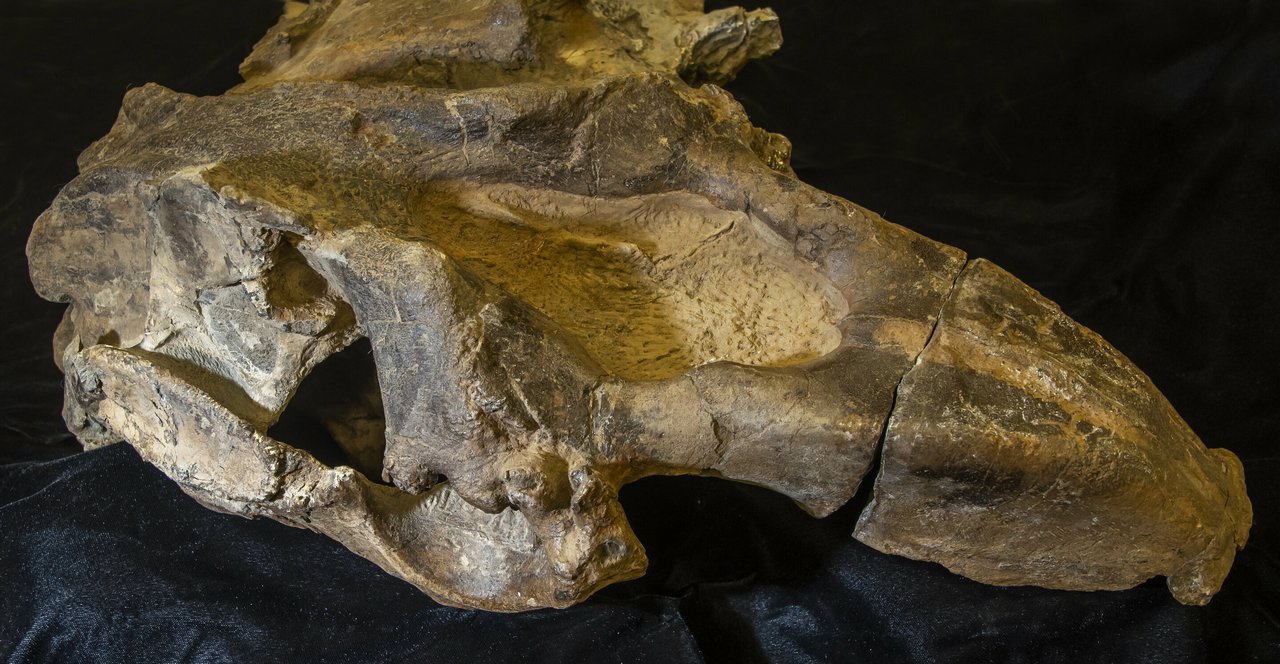