India: The death toll from toxic liquor rises to 150.

At least 150 people have died from drinking toxic bootleg liquor in a northeastern state of India, the second such tragedy in the country this month, with many more hospitalized as authorities try to pinpoint the source and round up perpetrators.

The figure is based on reports from three hospitals in the eastern part of the state, Assam. Authorities had estimated the number of dead at 84 on Saturday.

“We have still more than 170 people admitted in hospitals with new patients being brought in from nearby areas. Some developed complications two days after consuming the liquor,” Assam’s health minister Himanta Biswa Sarma told Reuters.

“We have sent samples for forensic examinations to ascertain the ingredients used in that particular lot of spurious liquor that led to the deaths of so many people,” he added.

The Assam liquor tragedy comes almost two weeks after more than 100 people died from drinking tainted alcohol in two northern Indian states, Uttarakhand and Uttar Pradesh, in the worst such case in the country since 2011.

Deaths from illegally-produced alcohol, known locally as “hooch” or “country liquor”, are a regular occurrence in India.

In Assam, bootleg liquor production and consumption is usually found in and around the state’s tea plantations where it is consumed by poorly-paid laborers.

There were about 10 different distilleries producing the spurious liquor that went to various tea plantations and other areas, said Mrinal Saikia, a local lawmaker from the Bharatiya Janata Party, which rules Assam and the country.

But the main ingredient used in the country liquor was supplied by one person from a nearby area, he said.

“Close to about 1,500 people must have consumed that lot of spurious liquor on Thursday that led to the deaths of 150,” Saikia told Reuters.

Police have arrested 16 people so far.

“We are interrogating them and will soon find out the source and people involved in supplying that toxic lot of spirit,” said Mukesh Agarwal, Assam’s additional police chief. 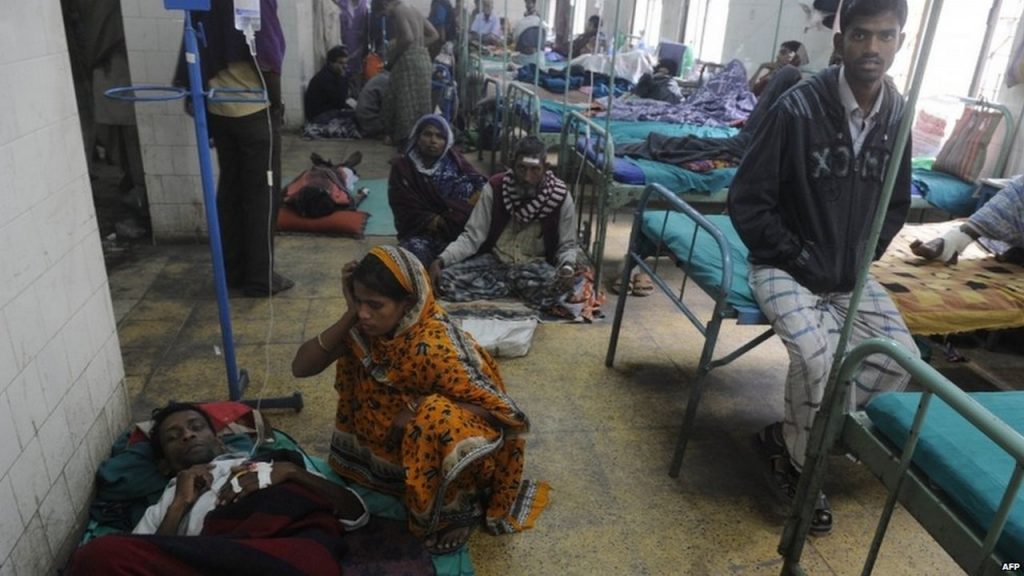