This is How to Avoid WhatsApp ‘Read’ Blue Ticks Anathema.

For mobile phone users, who have the urge to read WhatsApp messages as soon as they receive them but don’t want to seem too eager or to be seen doing it at all, there is a way to bypass the unwanted exposure.

In addition to the trick of turning on the Airplane Mode after having received a message on WhatsApp, there is a less widespread method of using a feature called 3D Touch.

The way it works is when a user gets a notification of a WhatsApp message, they can press lightly on their screen to get access to a full-screen preview of the message without being taken to the chat itself.

For those who have a distaste for the blue “Read” ticks, it is another way out of getting “caught” by the sender on the other side. However, there is a trick to it — if a user presses on the notification too hard, the WhatsApp app will open and the recipient will find themselves in the full chat window. 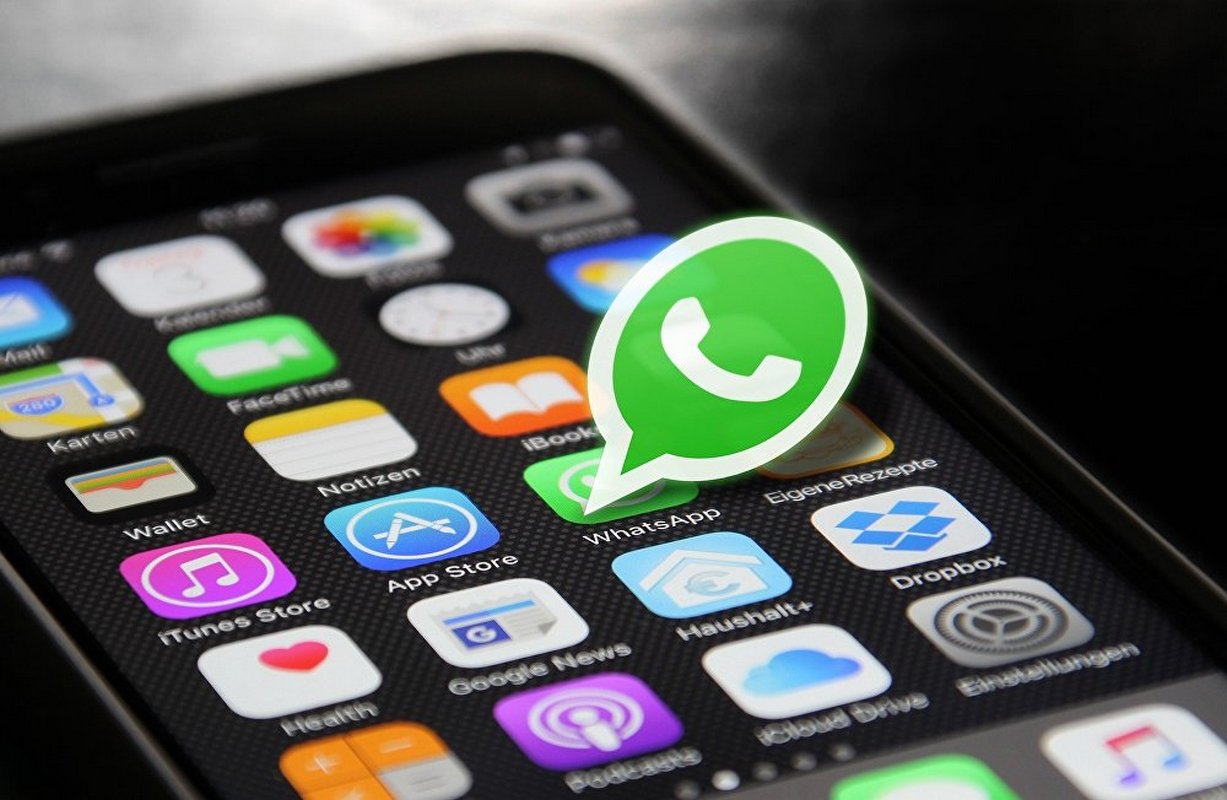 The maneuver works only on iPhone models that support the 3D Touch technology.

Another method to avoid “being seen” reading messages in WhatsApp chats is to turn off “Read” receipts entirely. This will, however, take away the ability to see them from other users, which for some may not be ideal.