In 2014, French auctioneer Marc Labarbe received a phone call from a friend. The attic of their Toulouse home had yielded a surprising discovery: a painting, coated in dust and stained by a water leak, that looked all the same to be something of value.

Labarbe approached gingerly, cleaning one of the painted faces with cotton wool and water. He sent a photo to the art appraiser Eric Turquin, based in Paris, and then he waited.

Five years later, Turquin sat in front of the painting in Colnaghi, a London gallery, as staff fretted over the lighting: The spotlights were reflecting off the varnish on the artwork, which stood five feet tall and six feet wide, obscuring its detail from certain angles.

Turquin had identified it as a lost work of the Italian master Caravaggio: “Judith and Holofernes,” believed to have been painted in 1607. A press conference at Colnaghi Thursday announced it to the world: on June 27, Labarbe will auction it in Toulouse, where it is expected to sell for up to €150 million ($171 million).

“This is the greatest painting I’ve ever found,” said Turquin. “It’s very violent. It’s almost unbearable. But he’s an artist who embodies the text — he makes the text living.” 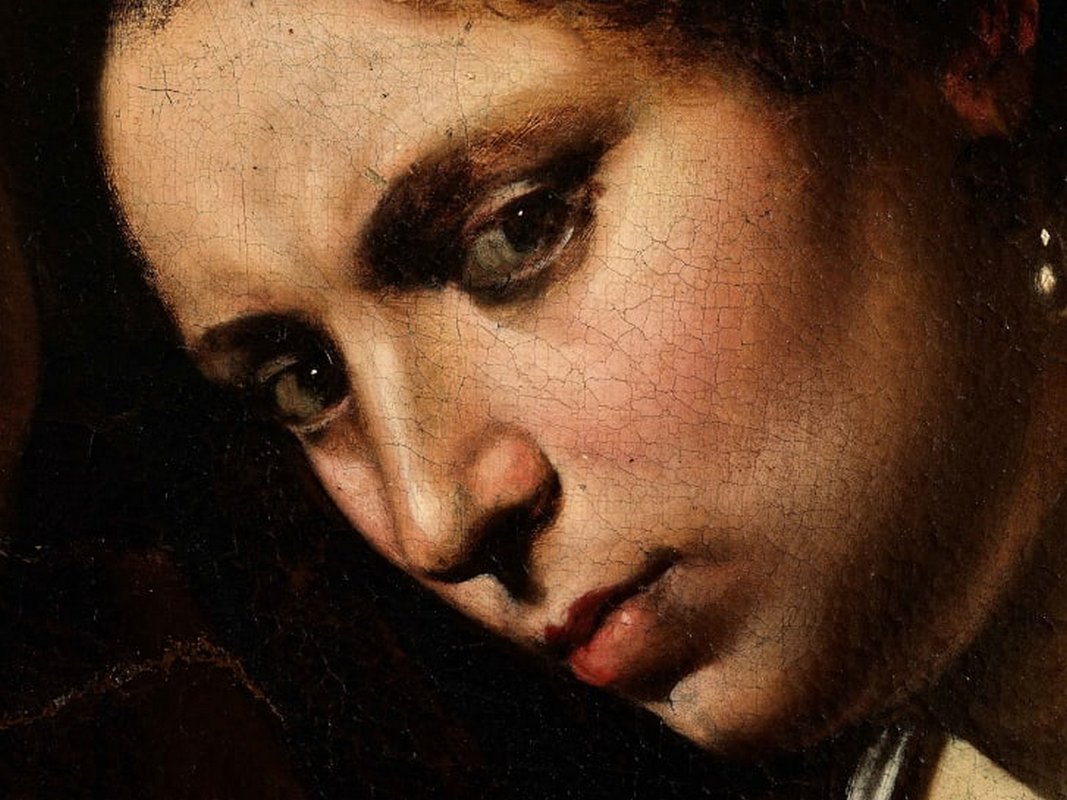 The text in question is the Book of Judith, found in Roman Catholic and Eastern Orthodox versions of the Old Testament. Judith was a widow from the city of Bethulia, under siege by the army of Assyrian general Holofernes. To save her city, she seduced the general in his tent before beheading him, as Caravaggio’s painting viscerally depicts.

According to Turquin, the painting has a complicated history. Created after Caravaggio fled Rome, accused of murder, it reflects the marked shift in style that the artist developed while in exile in Naples.

“Caravaggio was becoming darker, more somber towards the end of his life. He was getting more extreme,” Turquin said.

Four documents support its provenance: two 1607 letters to the Duke of Mantua, describing the painting; the 1617 will of art dealer and painter Louis Finson; and an inventory of the estate of Abraham Vinck, Finson’s associate, carried out in Antwerp in 1619.

After 1619, the fate of the painting becomes murkier, though according to the Colnaghi gallery, it could have been displayed in Antwerp in 1689. “We don’t know where it goes after 1689,” Turquin said.

Before the Toulouse discovery, only a meticulous copy of “Judith and Holofernes,” painted by Louis Finson, indicated the existence of the original.

The Finson copy, of course, raises a problem: How can we be sure the Toulouse painting is the original, and not just another replication? For Turquin, two aspects of the artwork proved its authenticity. The first, its vividness: “A copy is dry, and lacking energy,” he explained. 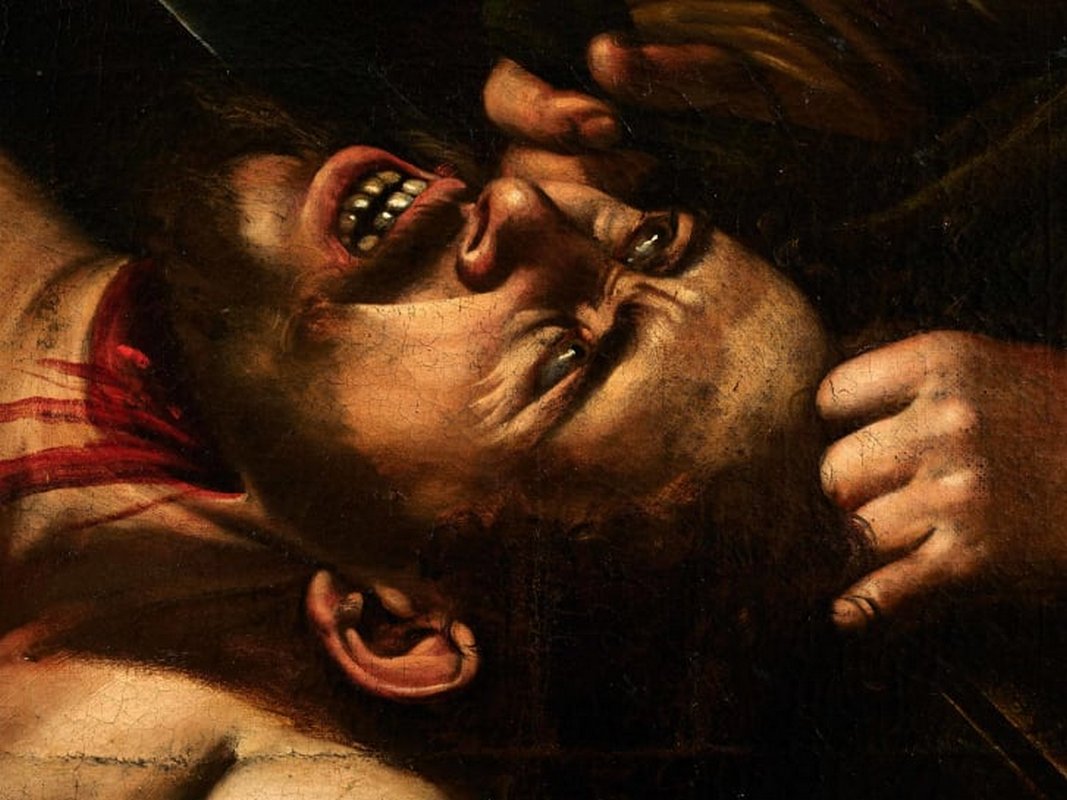 There’s also some more tangible evidence: the presence of pentimenti, or traces of alterations, under the paint. “A copier just reproduces exactly what’s in front of him,” Turquin said, “but a painter changes his mind as he’s painting.”

The work’s lofty valuation didn’t surprise Turquin. “There is a revival of the Old Masters, that is clear,” he said, citing the 2017 Christie’s sale of Leonardo Da Vinci’s “Salvator Mundi” for $450.3 million including fees.

Then there’s the condition of the artwork, unusually well preserved for its age. “Even people who don’t agree with the attribution to Caravaggio agree with the quality of the painting,” Turquin said. “Many of the late paintings were damaged. People tried to clean them because they’re dark.”

Both Turquin and Marc Labarbe said they would like to see “Judith and Holofernes” placed on public display. “I would prefer it to go to a museum. I would like it to be known,” Turquin said.

“If you have a Caravaggio in your museum, you have the best,” said Labarbe.

Labarbe still marvels that the painting was discovered at all. “There are only 65 of his paintings in the world, and I found the 66th painting in an attic,” he said. “It’s incredible, but it’s true.”