SpaceX’s new Dragon capsule successfully docked on the International Space Station on Sunday, NASA and SpaceX confirmed during a live broadcast of the mission.

“We can confirm hard capture is complete,” NASA said.

The announcement was met with applause at the Johnson Space Center in Houston, Texas.

The docking began at 1051 GMT, more than 400 kilometers above the Earth’s surface, north of New Zealand — and 27 hours after the capsule’s launch on a SpaceX Falcon 9 rocket from the Kennedy Space Center at Cape Canaveral in Florida. 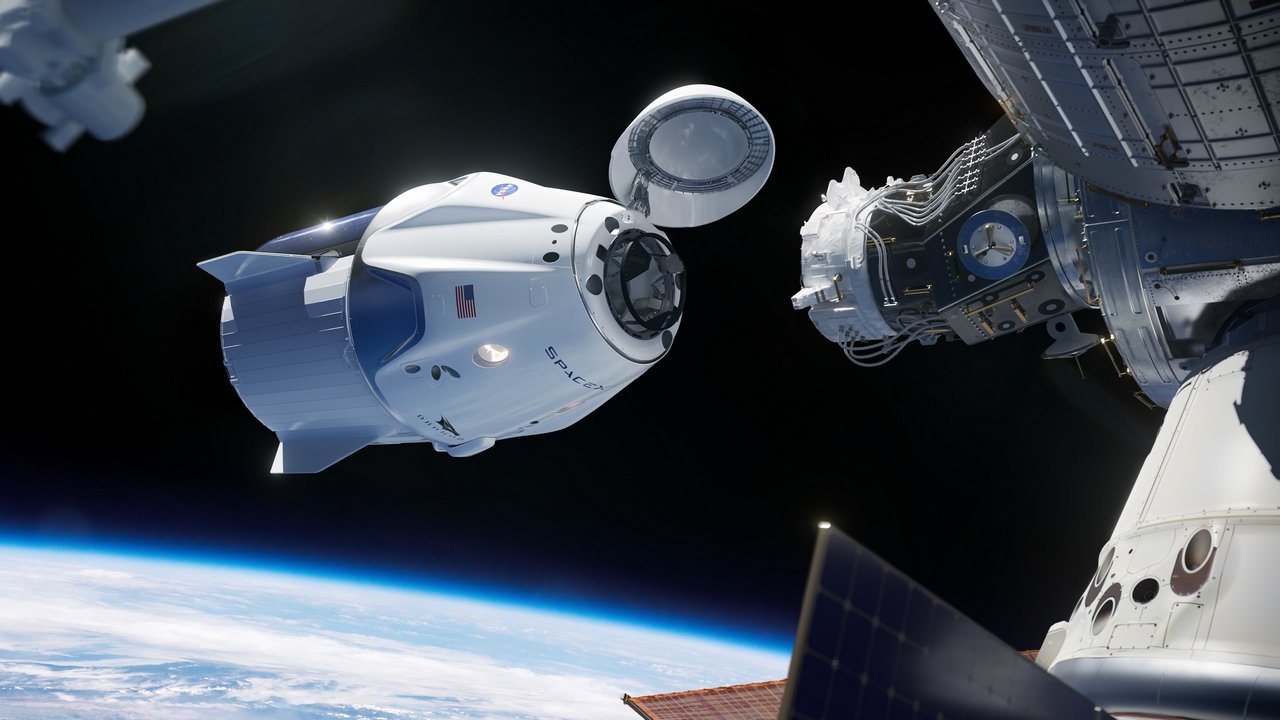 Although the contact appeared slow, the ISS and the capsule were moving at a speed of over 27,000 kilometers per hour in orbit around the Earth.

On board, the ISS, the crew — American Anne McClain, Russian Oleg Kononenko, and Canadian David Saint-Jacques — were scheduled to open the airlock at 1330 GMT.

The mission is a test launch with only a dummy on board the capsule ahead of a manned flight scheduled for later this year.

The Dragon capsule will remain on the ISS until Friday before detaching to splash down in the Atlantic. It will be slowed by four parachutes, in what is one of the mission’s riskiest stages.

The launch is a key step toward resuming manned space flights from US soil after an eight-year break.

After the shuttle program was shut down in July 2011 following a 30-year run, NASA began outsourcing the logistics of its space missions.

It pays Russia to get its people up to the ISS orbiting research facility at a cost of $82 million per head for a round trip.

In 2014, the US space agency awarded contracts to SpaceX and Boeing for them to take over this task.