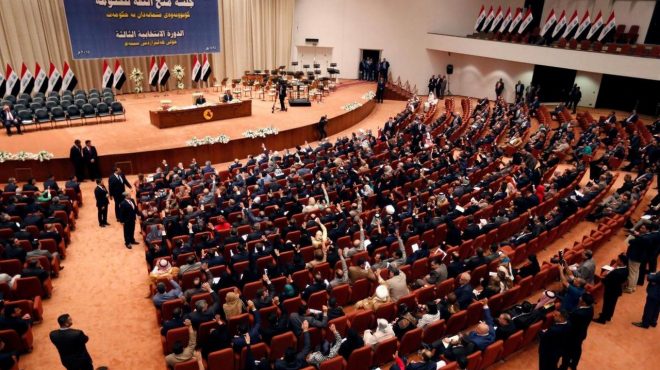 Iraqi parliament to summon many ministers over dereliction of duty

Many Iraqi members are determined to summon some ministers in the government of Adil Abd al-Mahdi, with the aim of modifying the course of the work of some ministers who have failed to perform their duties, before further measures are carried out against them.

Ministers who will be questioned include the ministers of communications, electricity, health and others. Parliament’s health committee member Abd al-awn Abadi said earlier that the parliament will summon Minister of Health Alaa Elwan as the US forces have buried radioactive waste in a number of Iraqi provinces, including areas in Baghdad