French supercar maker Bugatti has unveiled the world’s most expensive new car, sold to an unnamed buyer for at least $11m (£9.5m) before tax.

The exact price is not being revealed but is thought to have overtaken the previous new car record – about £8-9m for a Rolls-Royce Sweptail.

With engine power about 20 times a Ford Fiesta, the car was built to celebrate Bugatti’s 110th anniversary.

Ferdinand Piech, the grandson of Porsche’s founder, is thought to be the buyer.

Mr. Piech is a former chief executive of Volkswagen, which owns Bugatti. During his tenure, he had a reputation for backing some of the group’s most expensive development projects.

However, Bugatti would only say that the purchaser was “an enthusiast of the brand”, which is one of the motor industry’s most treasured marques.

The car has a jet-black carbon fiber body and a 1,500 horsepower 16-cylinder engine. The Geneva car show is dominated by new electric supercars, but the Bugatti’s six exhaust pipes speak to a very different market for power and noise. One motoring journalist said there was something “Darth Vader about it”.

Bugatti is not saying exactly how fast the car goes. However, the specs are similar to another of Bugatti’s astonishing pieces of engineering, the Chiron. This car reaches 62mph in 2.4 seconds and has a top speed of 261mph.

La Voiture Noire, Bugatti says, pays homage to its Type 57 SC Atlantic. Just four were made between 1936 and 1938, and fashion designer Ralph Lauren is the owner of the last Atlantic produced. 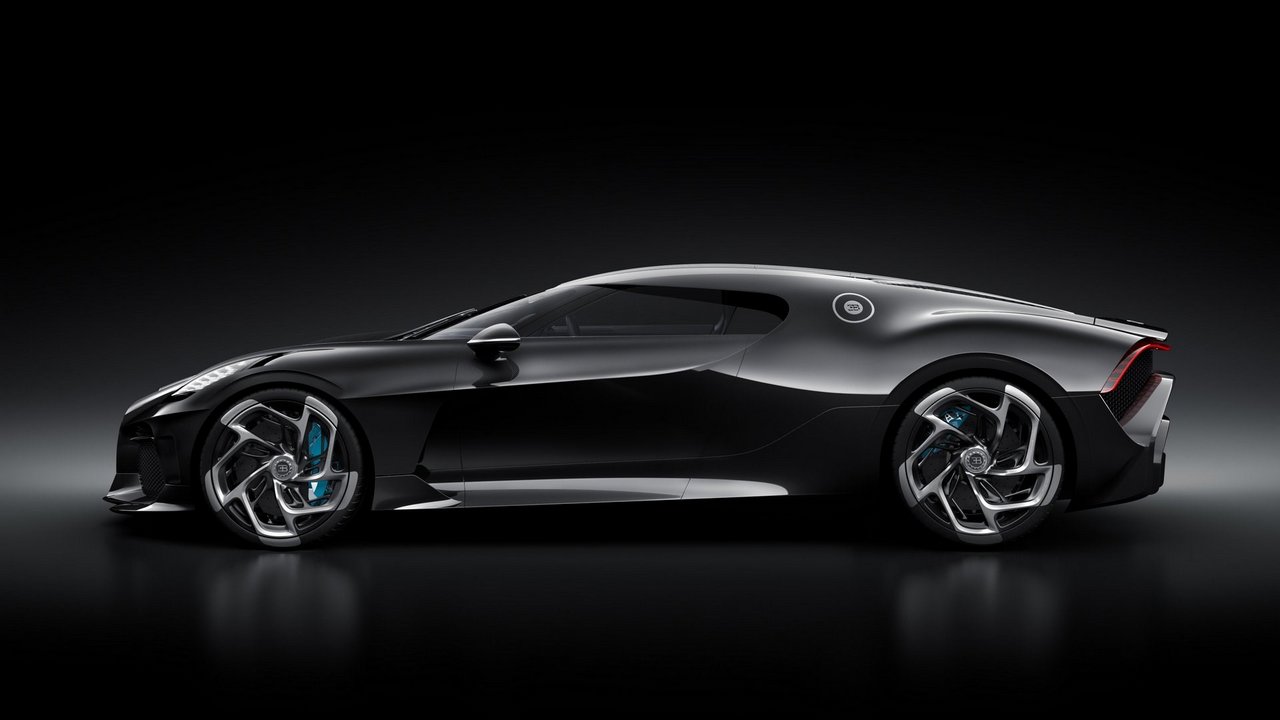 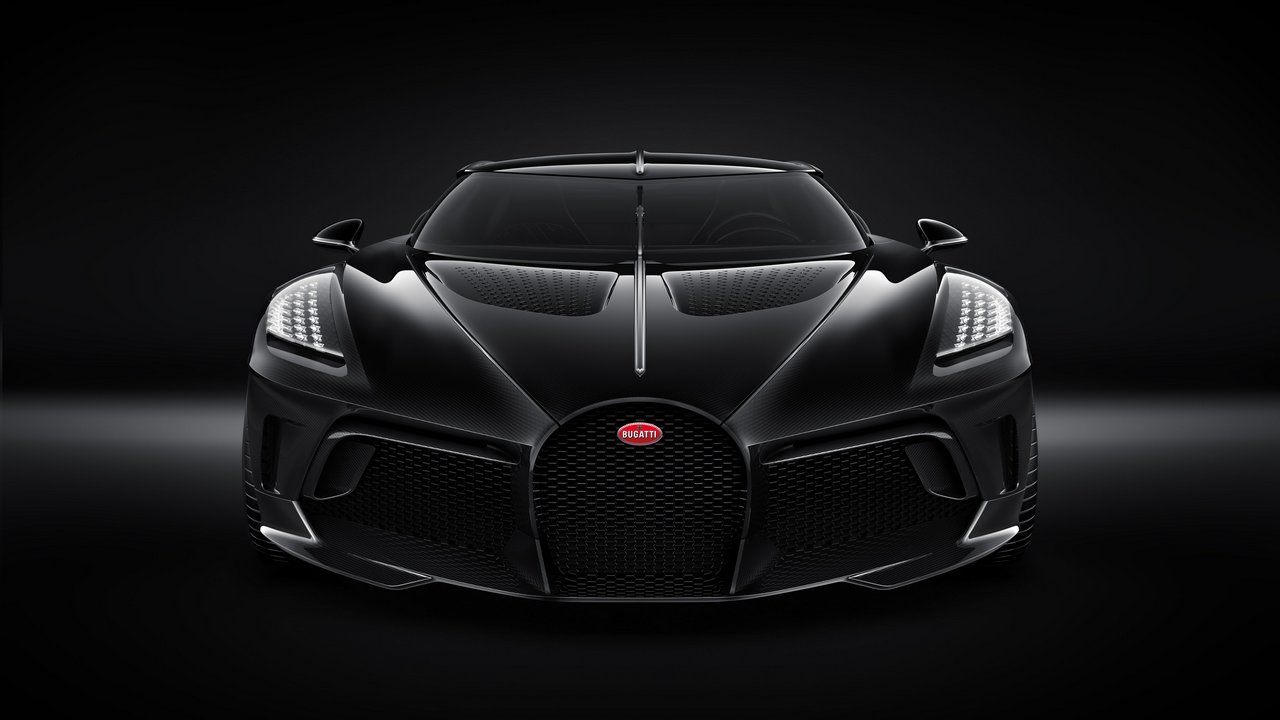 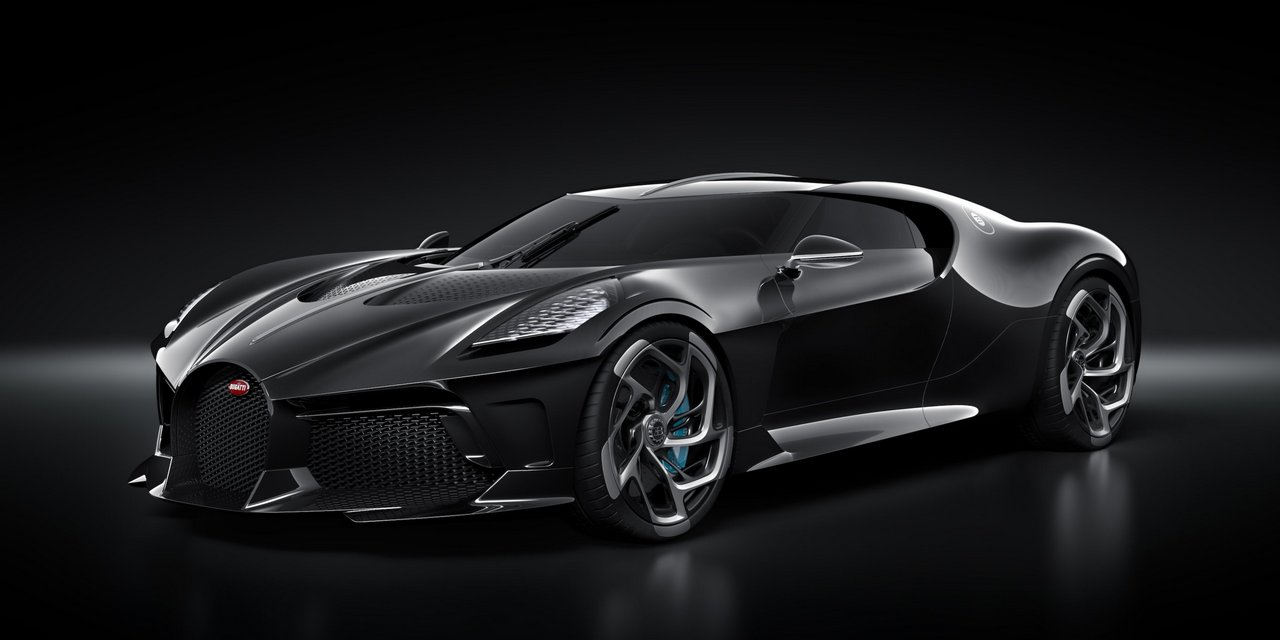