At least 14 people have reportedly been killed in Mexico after armed gunmen stormed a nightclub in Salamanca.

Local newspapers said another four people had been injured in the attack at the La Playa nightclub.

The attackers arrived at the venue shortly after midnight, entered and opened fire on revelers, according to news website Asi Sucede.

Security forces and officers from the Mexican army arrived at the scene after the shooting.

Footage circulating on social media reportedly shows emergency services outside the venue. The crime scene has been secured with a police cordon.

Four ambulances arrived shortly afterward and rushed the injured to various hospitals nearby. 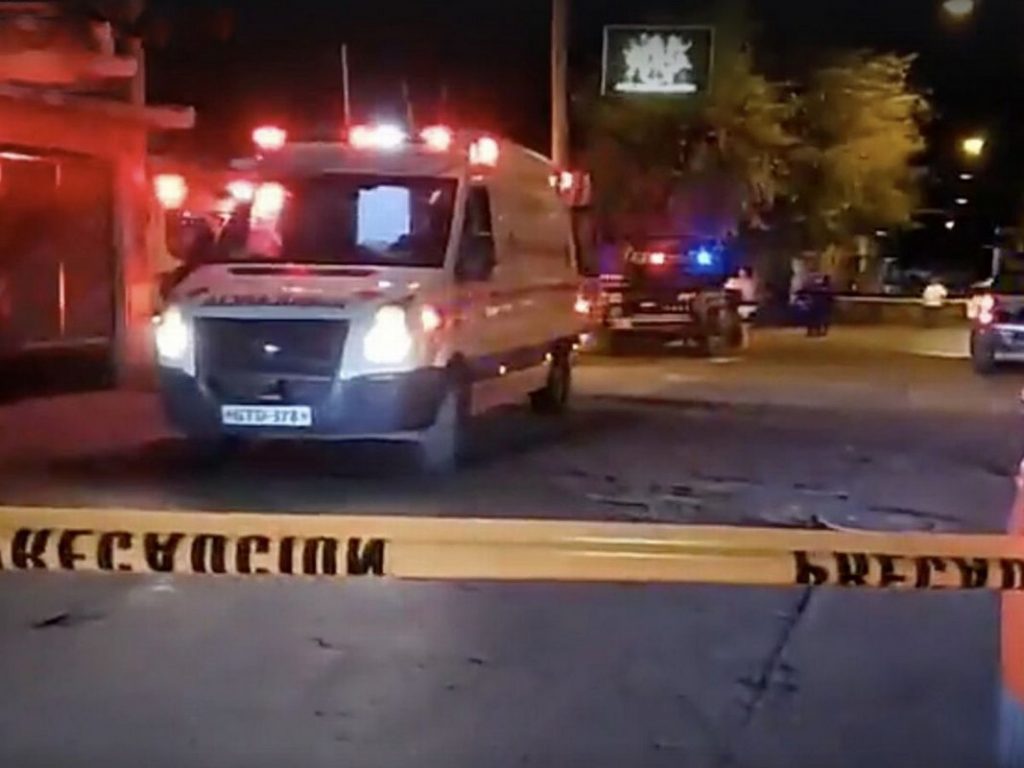