Even in New Zealand, Muslims have not been spared the hand of terrorism.

The first mosque is on Denis Street and the second one is on Lynwood Street.

More than 49 Muslims fell between a martyr and a wounded during Friday prayers attended between 300-500 person. 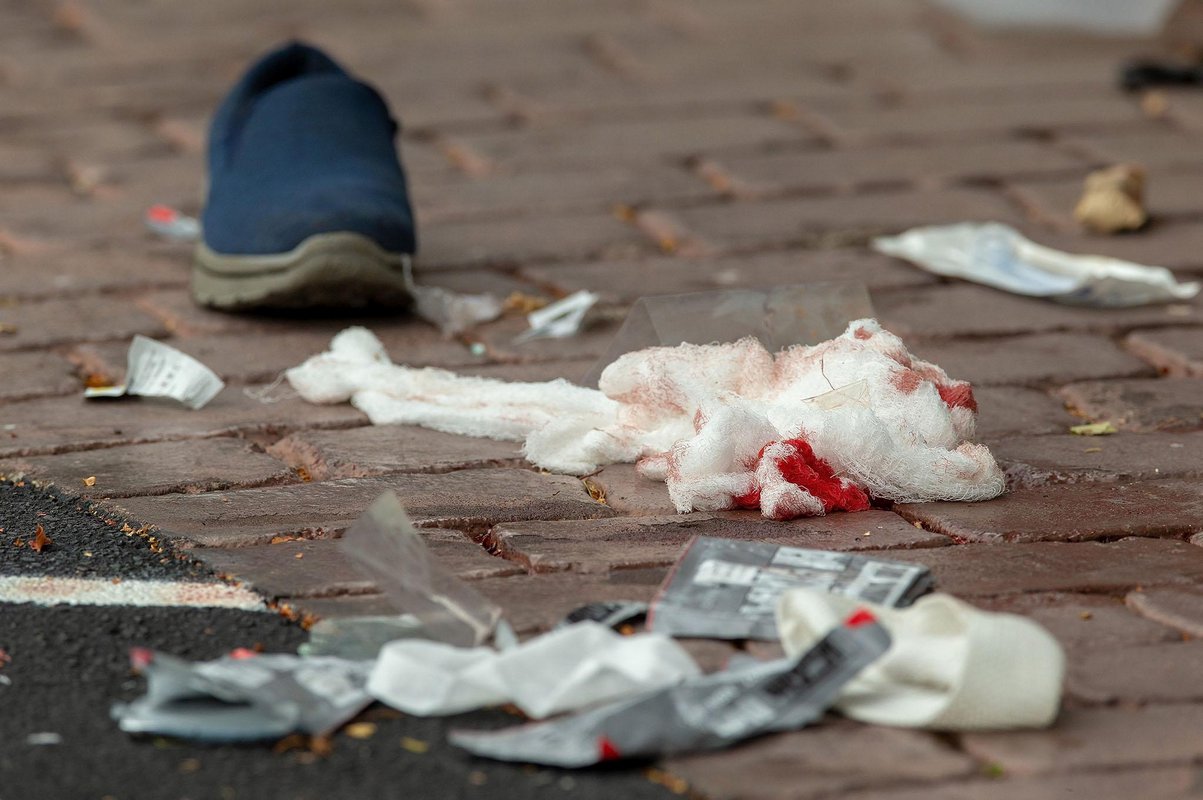 The gunman, Brenton Tarrant, was carrying a semi-automatic weapon. He took the shots from the outer gate until he entered the mosque, After 3 minutes of shooting at worshipers inside the mosque. The gunman went out to reload his gun and return again. 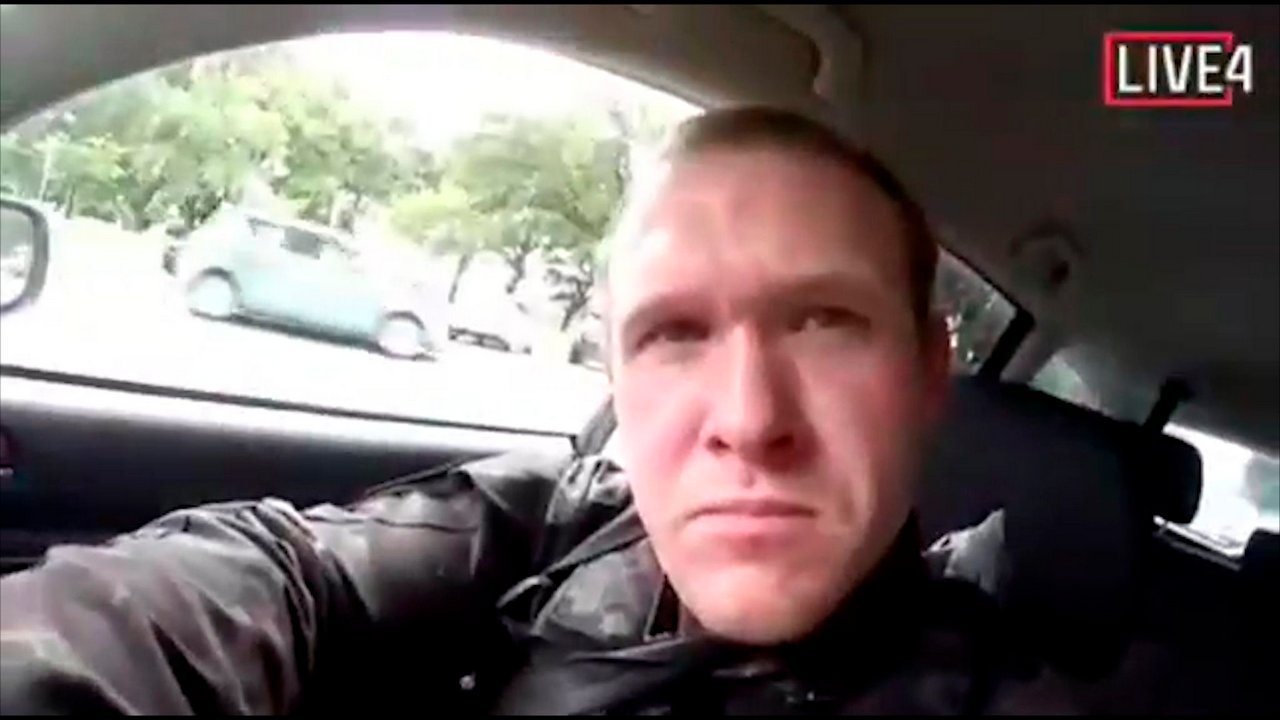 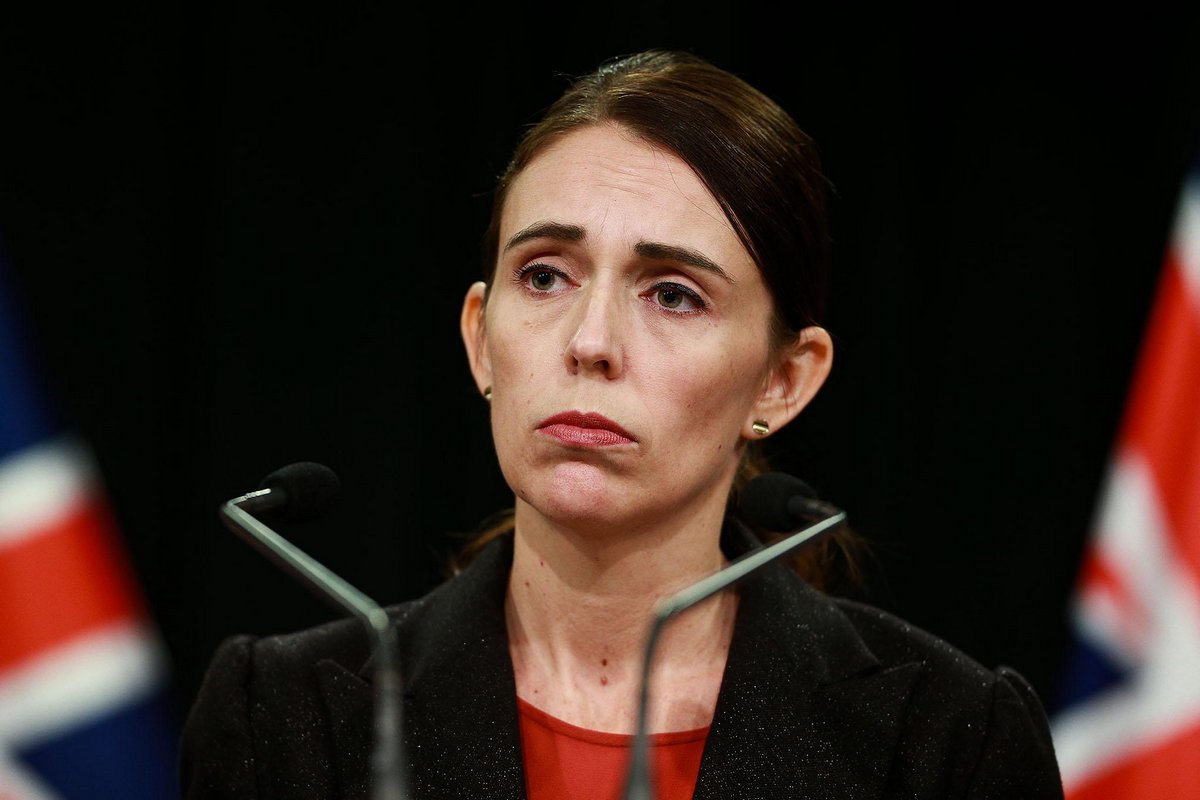 “Three people were in custody and one man in his late 20s had been charged with murder.
New Zealand police