An unidentified explosive device went off early afternoon inside the staff premises of an administrative building of the academy, which trains officers for the army’s missile defense unit.

The blast caused a staircase to collapse. About 20 people were trapped.

On Tuesday, nearly a dozen suspects went on trial at a military court in the city. They were charged with helping to organize a 2017 bombing in the Saint Petersburg metro that was claimed by a little-known outfit linked to al-Qaeda terrorist group.

Fifteen people died when a bomb went off on a train in the metro. About 70 people were also injured. 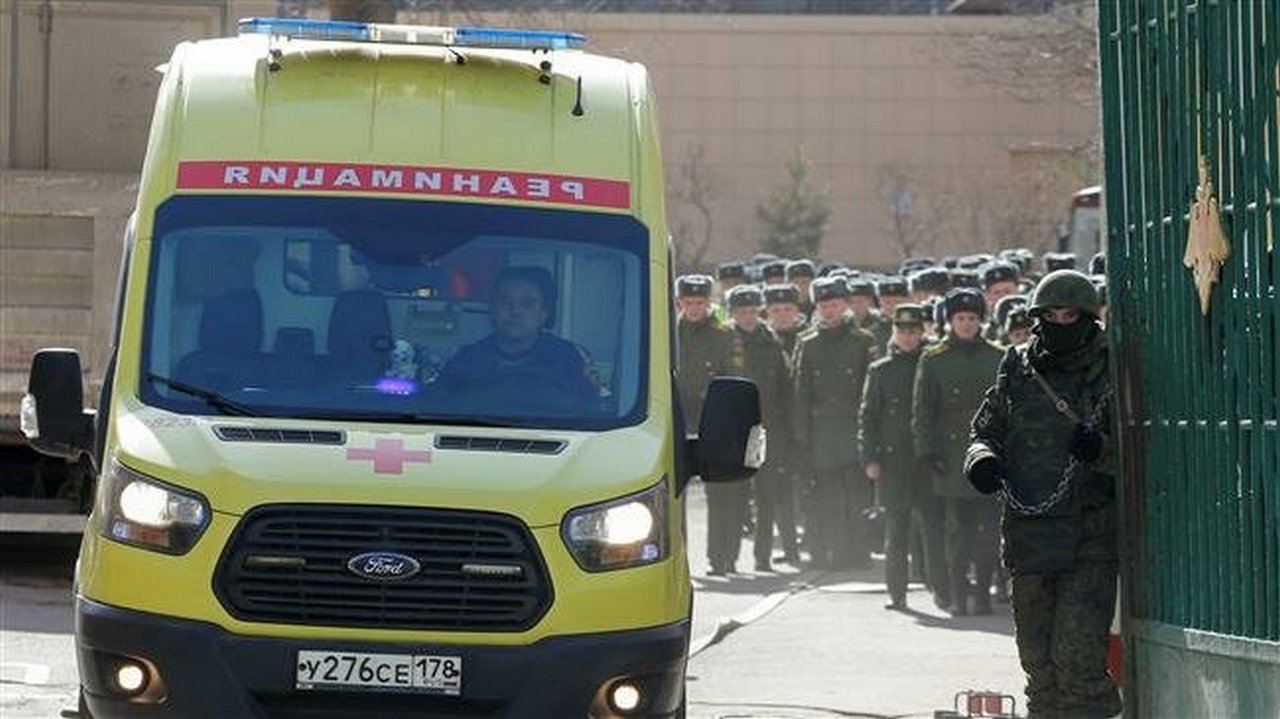