Nigerians are ordering pizzas from London and transporting them over 3000 miles using British Airways, the country’s Minister of Agriculture has claimed.

According to Audu Ogbeh, the African nation’s new international takeaway trend has become “annoying” and officials are desperate to bring an end to it.

Speaking at a Senate committee hearing in Abuja, the 71-year-old politician said: “They buy in London, they bring it on British Airways in the morning to pick up at the airport. 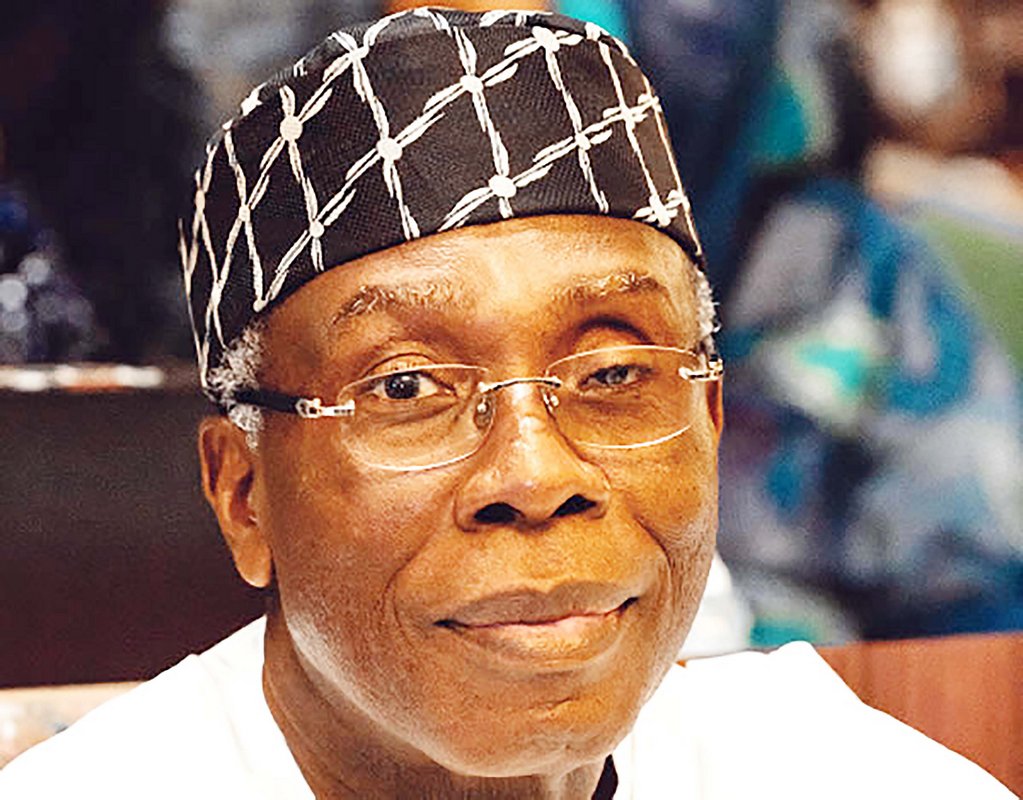 “It is a very annoying situation and we have to move a lot faster in cutting down some of these things.”

Although Mr. Ogbeh did not specify which Nigerians were making the orders, his comments raised a few eyebrows and prompted a mixed reaction on social media.

One person tweeted: “Dear @British_Airways, how come you didn’t tell us you run a pizza delivery service to Nigeria? Is there an app for this?“

Another said: “What’s the crime there? Doesn’t the same BA flight return to London with fresh vegetables from Anambra? If people like UK pizzas what’s wrong with that?”

The minister’s remarks were in response to the Nigerian government plans to cut down on imports in a bid to stop citizens importing anything from rice to tomato paste because they think “it shows status, class, that they only eat imported things.”

He claimed the habit was damaging the country’s economy.

‘Nigeria is a nation of importers. toothpick every year costs us 18 million dollars; tomato paste costs us 400 million dollars, meanwhile, a basket of tomatoes is less than N2000 (£4). “The farmers are losing money because the processors do not have enough funds to set up factories.”