The Australian man who has been detained for killing scores of Muslims in terrorist attacks on two mosques in New Zealand will face 50 murder charges and 39 attempted murder charges, police say.

Fifty people were shot dead and another 50 wounded — several of them critically — by 28-year-old Brenton Tarrant during Friday prayers at two mosques in Christchurch, a city located on the east coast of New Zealand’s South Island, on March 15.

Tarrant, a suspected white supremacist, was charged with only one murder count the day after the shootings. He has been remanded without a plea and is due to stand before a judge at the High Court in Christchurch by video from prison in Auckland on Friday.

“The principal purpose of the call on April 5 will be to ascertain the defendant’s position regarding legal representation and to receive information from the Crown regarding certain procedural steps and when it is envisaged those steps will be completed,” said Judge Cameron Mander, a High Court judge.

New Zealand Police said in a statement on Thursday that other charges were “still under consideration.”

Tarrant’s second court appearance is coming three weeks after the gruesome massacre, which prompted the New Zealand government, led by Prime Minister Jacinda Ardern, to make changes to gun laws and investigate how he had been able to conduct the shootings.

Tarrant used five guns to carry out the attacks, including two semi-automatic weapons and two shotguns he legally owned. He also broadcast live footage on Facebook of the attack on one mosque. Earlier, he had published an ideological “manifesto” filled with extremist views, in which he described Muslim immigrants in Europe as “invaders.”

The Australian national was not on government watchlists in New Zealand or Australia.

A few days after the massacre, over 350 Muslim leaders from the UK, the US, and other world countries signed a letter to The Guardian in which they condemned the assault as “the awful outcome of systemic and institutionalized Islamophobia.” 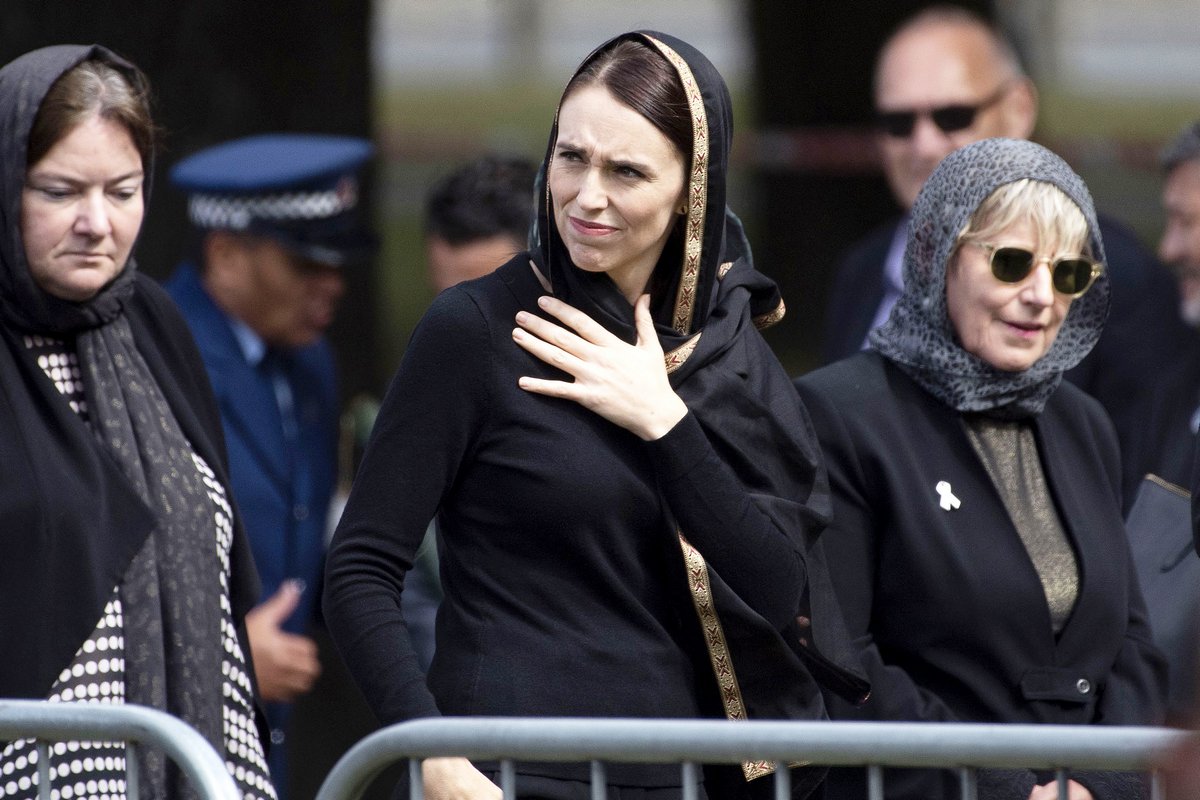 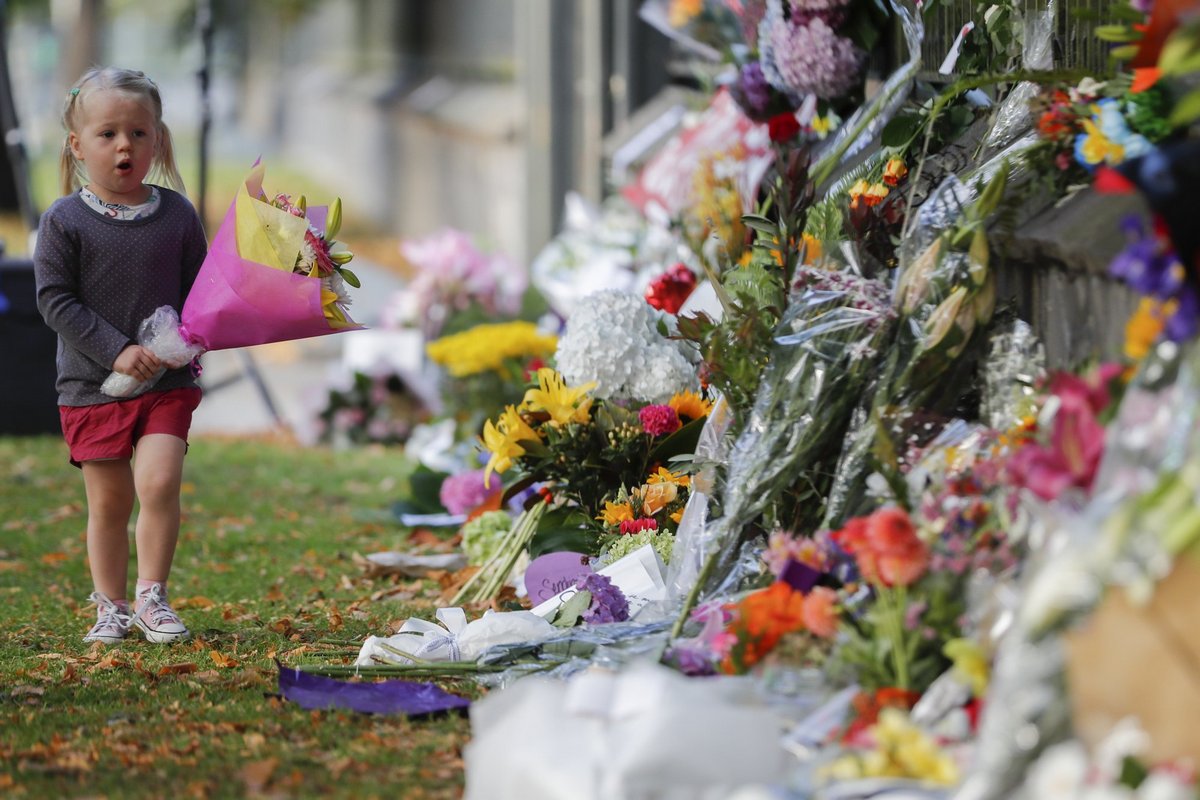