The number of new corals on Australia’s Great Barrier Reef has plunged by 89% since unprecedented bleaching events in 2016 and 2017, scientists say.

The events, which damaged two-thirds of the world’s largest reef system, are now being blamed for triggering a collapse in coral re-growth last year.

The scientists blame the problem of rising sea temperatures.

The research, published in journal Nature on Thursday, was carried out by a group of scientists last year.

It measured how many adult corals along the reef had survived following the mass bleaching events, and the number of new corals that had been produced.

“Across the length of the Great Barrier Reef, there was an average 90% decline from historical [the 1990s] levels of recruitment,” co-author Prof Andrew Baird said.

Coral bleaching is caused by rising temperatures and occurs when corals under stress drive out the algae – known as zooxanthellae – that give them color. If normal conditions return, the corals can recover. But it can take decades, and if the stress continues the corals can die. 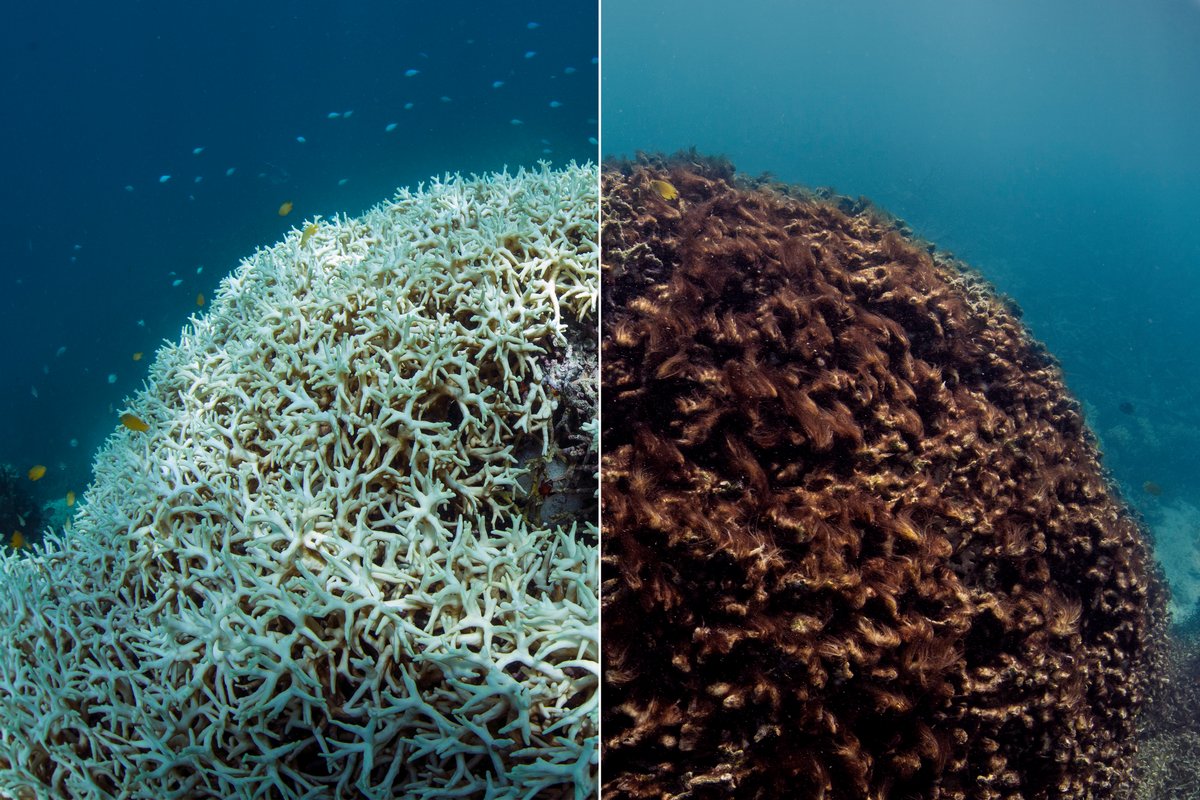 ‘Nothing left to replenish the reef’

Prof Baird said the “pretty extraordinary” decline was unexpected. It was most likely the reef’s first re-growth problem on a mass scale, he added.

“Babies can travel over vast distances, and if one reef is knocked out, there are usually plenty of adults in another reef to provide juveniles,” Prof Baird said.

“Now, the scale of mortality is such that there’s nothing left to replenish the reef,” Prof Baird said.

The study also found that the mix of baby coral species had changed. It found a 93% drop in Acropora, a species which typically dominates a healthy reef and provides habitats for thousands of other species.

The researchers said coral replenishment could recover over the next five to 10 years if there were no future bleaching events.

However, given current estimates, this likelihood was “almost inconceivable”, said Prof Baird.

“We’ve gotten to the point now where local solutions for the reef are almost pointless – the only thing that matters is action on climate change,” Prof Baird said.

The reef – a vast collection of thousands of smaller coral reefs stretching from the northern tip of Queensland to the state’s southern city of Bundaberg – was given World Heritage status in 1981.

The UN says it is the “most biodiverse” of all the World Heritage sites, and of “enormous scientific and intrinsic importance”. 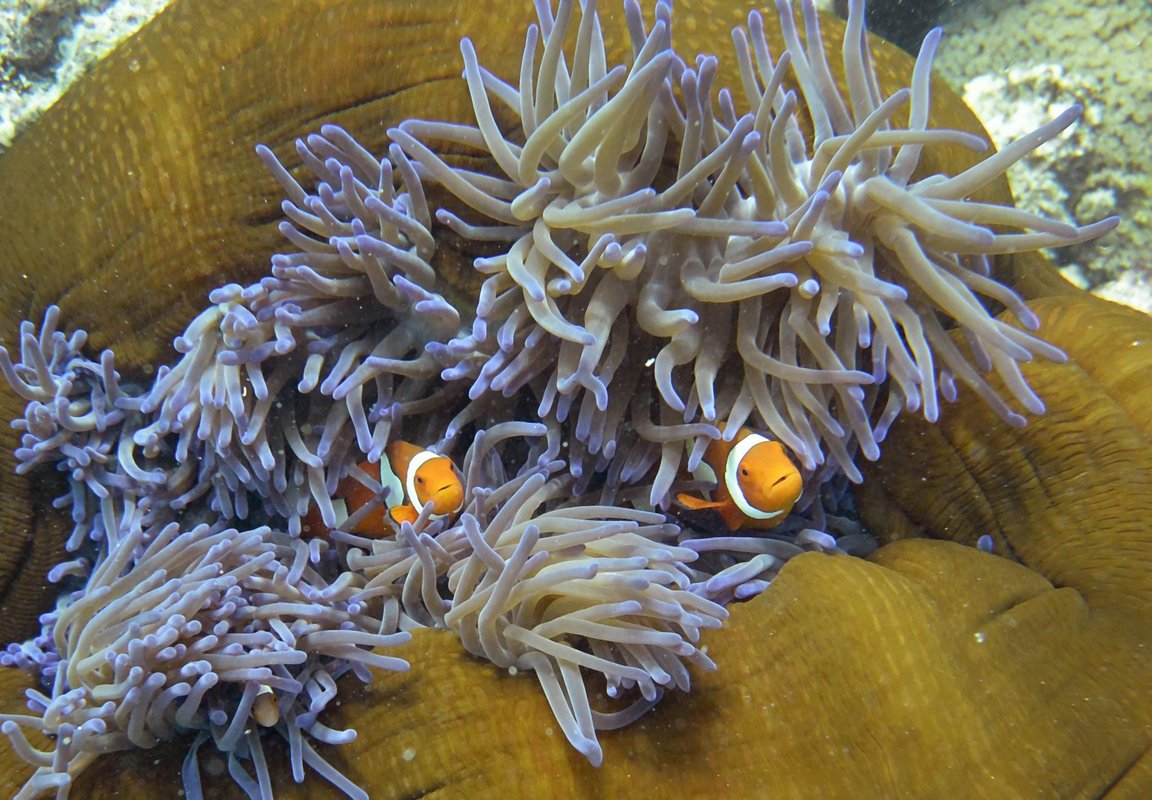