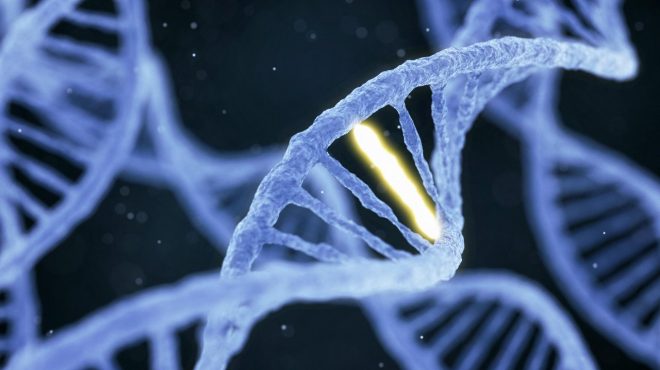 Woman with ‘mutant’ gene who feels no pain and heals without scarring discovered by scientists.

A good-natured Scottish pensioner who experiences virtually no pain has superhuman healing and remains unflappable in life-threatening situations may sound like a Marvel spin-off but has just been reported in a leading scientific journal.

The case, published in the British Journal of Anaesthesia, could open the door for a host of new treatments to help people recover from surgery, manage chronic pain and anxiety disorders.

Ms. Cameron first caught doctors attention when, aged 65, she sought treatment for a hip problem, which doctors later found to be severely arthritic and needed replacing.

The discomfort would usually have been debilitating and after a second painless surgery doctor at Raigmore Hospital, Inverness decided it needed further investigating.

Alongside her extensive medical history, the authors said: “She reported numerous burns and cuts without pain, often smelling her burning flesh before noticing any injury, and these wounds healed quickly with little or no residual scar.”

In tests, she could also eat fiery Scotch bonnet chillis “without any discomfort, but a short-lasting ‘pleasant glow’ in her mouth”.

“I had no idea until a few years ago that there was anything that unusual about how little pain I feel – I just thought it was normal,” Ms. Cameron said.

“Learning about it now fascinates me as much as it does anyone else.”

Referring her to pain geneticists at University College London and the University of Oxford they identified two mutations of note. One in a gene called Faah (Fatty Acid Amide Hydrolase), which is well known to pain researchers. 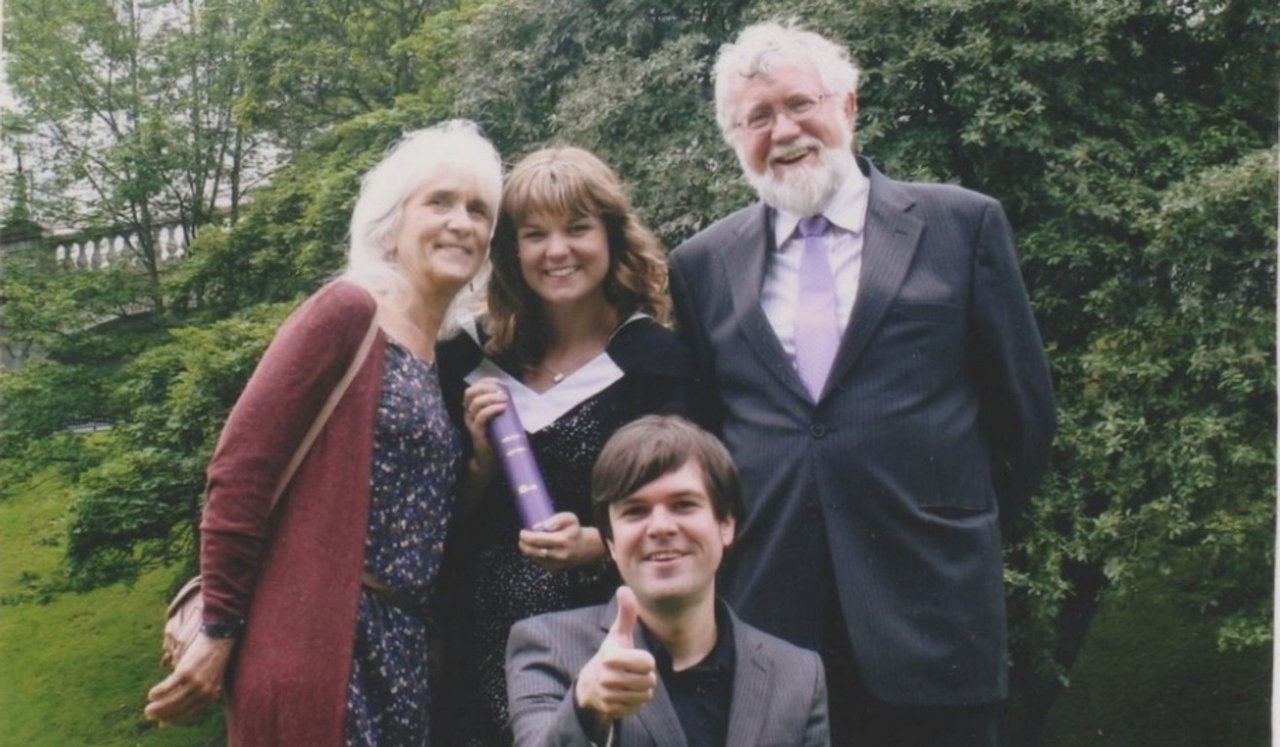 The FAAH gene plays a role in the body’s endocannabinoid system, the parts of the central nervous system which play a role in pain, memory, and mood and which the compounds in cannabis act on.

They also found a second gene, which had previously been written off as “junk DNA” with no useful purpose. It now appears this gene, which they dubbed “Faah-Out”, controls the Faah gene and in Ms. Cameron switches it off.

As well as she wound healing and pain insensitivity the woman scored a zero in tests of anxiety and depression and said she never panics in dangerous situations – like in a recent car accident.

If there is any kryptonite (apart from occasionally smelling your own sizzling flesh) it is that she was moderately absent-minded and has always been prone to forgetting keys or losing her train of thought.

“The implications for these findings are immense,” said Dr. Devjit Srivastava, the Raigmore pain consultant who diagnosed her.

Half of the patients recovering from surgery still experience moderate to severe pain, despite modern painkillers.

It could be the case that the Faah-Out gene is the key to unlocking the pain reducing the potential of the Faah gene where other attempts have failed.

“We hope this could help the 330 million patients who undergo surgery globally every year.”

Ms Cameron said she would “be elated if any research into my own genetics could help other people who are suffering,”

There could be many more people living with this mutation unnoticed and they appealed for more people to come forward as it could help drive these research efforts on.