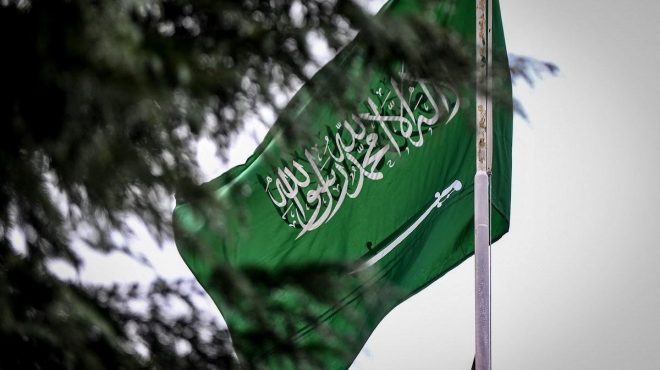 This week’s execution of a Nigerian woman in Saudi Arabia over drug-related charges has drawn criticism from international human rights groups and the Nigerian government.

Kudirat Adesola Afolabi, a mother of two and a widow, was found guilty of smuggling drugs into Saudi Arabia and executed Monday, Nigeria’s Ministry of Foreign Affairs said.

Twenty other Nigerians are facing death sentences for various offenses in Saudi Arabia, the ministry said.

Abike Dabiri, senior special assistant to the President on foreign affairs and diaspora, said that Nigeria’s ministry has been engaging with Saudi authorities for leniency in these cases but said they are shrouded in secrecy.

“These trials are done silently, and we are only told of the outcome after the execution,” Dabiri said.
The Saudi Embassy in Nigeria said that Afolabi, the woman who was executed this week, received legal services throughout her trial and before the death sentence was carried out.

The Saudi Ministry of Foreign Affairs regularly communicates with the Nigerian Embassy in Riyadh and the country’s Consulate General in Jeddah about their nationals facing trials in the kingdom, the embassy said.

Foreign nationals traveling to Saudi Arabia are warned that drug trafficking offenses are punishable by death, the Saudi Embassy in Nigeria said in a statement.

“The Kingdom of Saudi Arabia does not neglect the enforcement of penalties in matters of drug trafficking and is determined to apply the law on any person against whom evidence is established in order to combat drug trafficking and protect its citizens from this dangerous menace,” the statement said.

Amnesty International’s Nigeria office called the woman’s execution “an act of violence” and urged the Saudi government to end the death penalty.

The human rights group said drug-related offenses do not fall under the “most serious offenses” internationally and should not be punished by death.

The group also called on the Nigerian government to review its laws prescribing the death sentence for some offenses.

Individuals convicted of murder, treason, and terrorism may face death sentences in Nigeria.