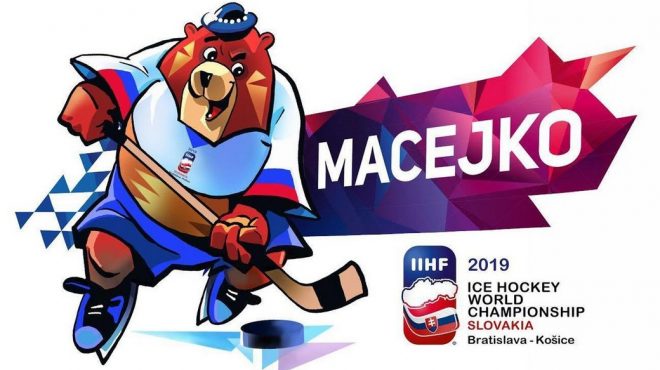 Singing your nation’s anthem could become illegal in Slovakia unless lawmakers can reverse a bill they recently passed by “mistake.”

The new rules were snuck in by the nationalists, and no one noticed.

According to local media, lawmakers in the central European country of Slovakia initially wanted to amend the existing laws on state symbols in order to finalize the design of the national ice hockey team’s uniform. But then something unexpected happened.

The bill they ended up passing effectively banned everyone form playing or singing the anthems of foreign states unless an official foreign delegation was present. The legislation was ‘snuck in’ by the right-wing Slovak National Party … and no one noticed.

Among those who voted for the bill were MPs from the ruling Most-Hid party, which represents the country’s sizeable Hungarian minority.

The ethnic Hungarians would be the first ones affected by the ban since they often sing the Hungarian anthem during home games and certain religious services.

Under the new amendment, they would now be required to invite Hungarian officials to do that. The same would apply to the scores of foreign fans attending the Ice Hockey World Championship, set to kick off in Slovakia in May.

The whole incident happened due to “a series of misunderstandings,” Tibor Bastrnak from Most-Hid explained. The lawmaker said that no one simply paid attention to what was written in the bill when it was discussed and voted on. Instead, they were alerted later by the media.

“Mistakes like this can happen. It has happened to us for the first time, and we apologize.”

The bill has not yet been signed into law, and on Thursday the Most-Hid’s leader, Bela Bugar, asked the Slovakian president not to do it.