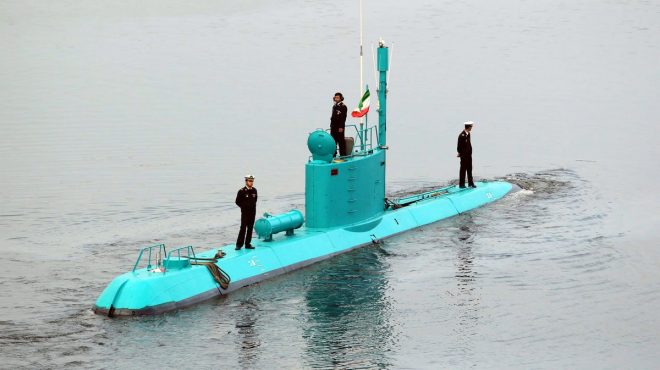 At least three staff members in the Iranian defense industry have been killed in a blast in a submarine under construction in southern Iran. The Fardanews website reported that three technicians had died after three batteries on the vessel exploded.

The incident took place at a shipyard in Bandar Abbas overlooking the Strait of Hormuz.

“Three Defence Ministry staff were martyred after a submarine battery exploded at the Shahid Darvishi shipyard in (the Gulf port of), Bandar Abbas… which builds and repairs military ships and submarines”, IRIB said on its website.

The Iranian Ministry of Defence and Armed Forces Logistics has not issued any statements on the incident.

Tehran has been developing light and heavy weapons ranging from mortars and torpedoes to tanks and submarines.