A fertility doctor accused of illegally using his own sperm to inseminate patients has been found to be the father of at least 49 children.

Jan Karbaat, who died two years ago, impregnated their mothers at his clinic near Rotterdam, in the Netherlands. 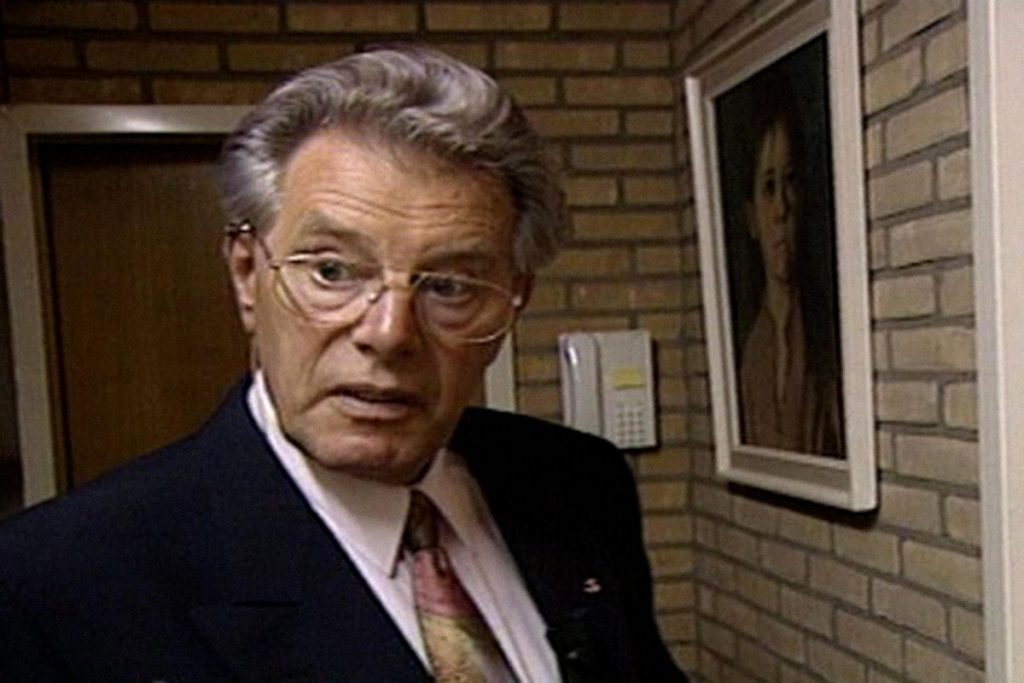 None of the women were aware he was using his own semen in the operations.

The mass deception, which the doctor always denied, was revealed on Friday after DNA tests were made public by a Dutch court.

It followed a two-year legal battle instigated by dozens of the children – most of who are now in their 30s – after suspicions grew they were related.

One of the apparent giveaways, an early court hearing was told, was that several donor children had such close physical resemblances.

Items were seized from the doctor’s home after his death, aged 89, in April 2017. DNA was then extracted from a toothbrush. 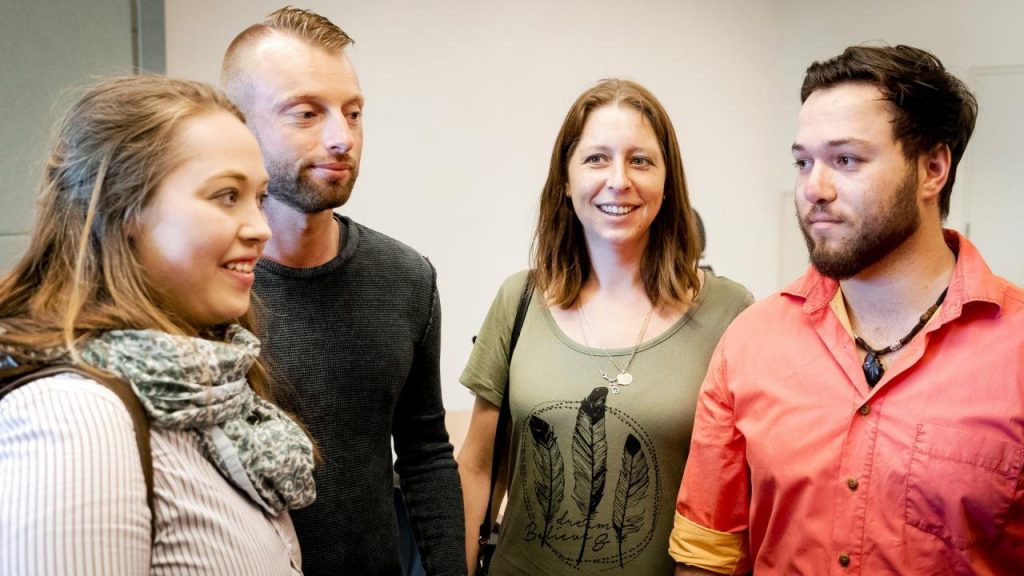 Tests carried out subsequently proved Dr. Karbaat was the father of the 49 – although it is now thought he may have sired even more offspring.

Martijn van Halen, one of the doctor’s children, told Dutch news website nrc.nl: “It’s nice to know for sure. It gives peace.”

He added that he and many of his newly confirmed half-siblings had become friends through their legal fight and would be staying in touch.

The clinic itself was closed in 2009 – after being open for decades – amid allegations of falsified data, and systematic exceeding of the permitted number of six children per donor.