They were handed over to Iraqi authorities by the Syrian Democratic Forces, which ousted IS from swathes of eastern Syria including territory bordering Iraq.

“We received the interrogation files of nearly 900 Iraqi Daesh (IS) members coming from Syria,” the court official said, speaking anonymously because he was not authorized to talk to the media.

“The specialized terrorism court has begun setting dates for their trial in batches,” the source added.

The nearly 900 terrorists were transferred by the SDF to Iraqi custody in recent months as the remnants of IS’ once sprawling self-declared “caliphate” collapsed in neighboring Syria.

“They will be handed over in batches on the Syrian-Iraqi border. They include very influential leaders, but IS had sought to keep them hidden,” the security source said. 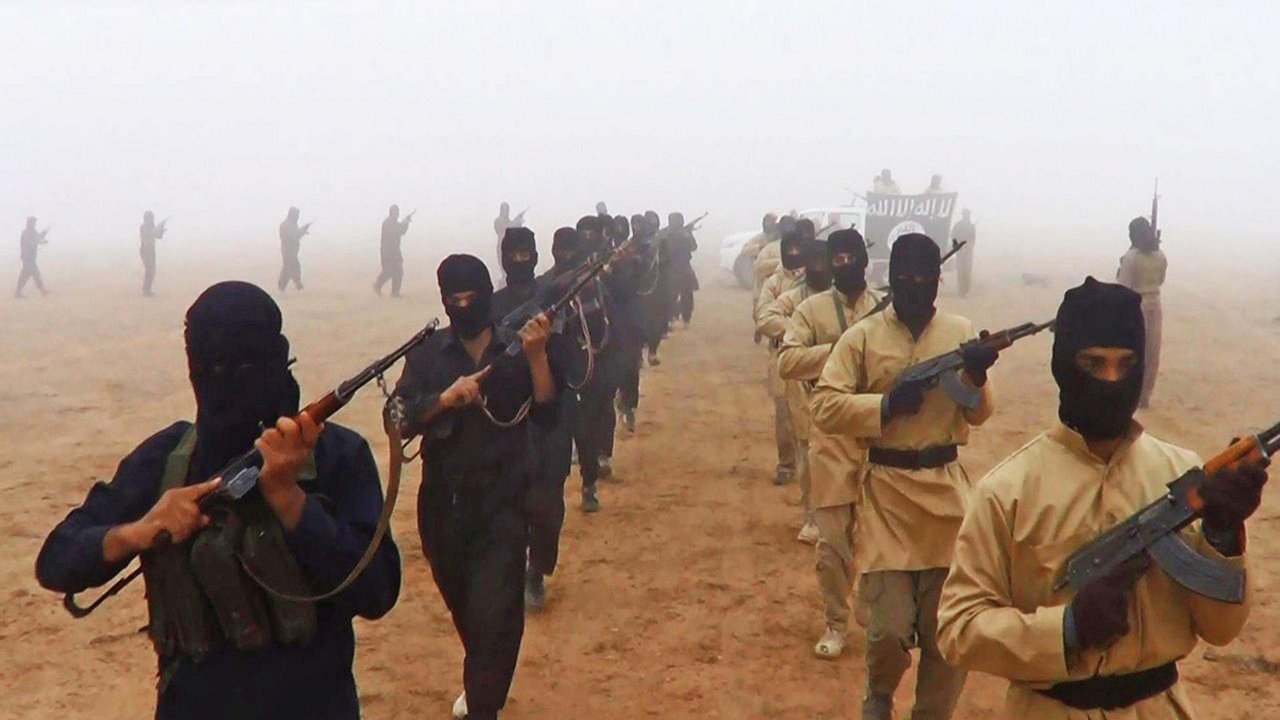 One of those destined to be handed over was deeply involved in IS’ efforts to develop chemical weapons, he said.

Iraq has already tried thousands of its own nationals arrested on home soil for joining IS — including women — and has sentenced hundreds to death.

The country remains in the top five “executioner” nations in the world, according to an Amnesty International report released last week.

In addition to locals, Iraq has also tried hundreds of foreigners, condemning many to live in prison and others to death, although no foreign IS members have yet been executed.

Among those awaiting trial in Baghdad are 12 accused French IS members, who were caught in Syria and transferred to Iraqi custody in February.

Baghdad has offered to try all foreign fighters in SDF custody — estimated at around 1,000, Iraqi government sources have said.