The world’s largest aircraft took off over the Mojave Desert in California on Saturday.

The carbon-composite plane was built by Stratolaunch Systems Corp.

The white airplane called Roc, which has a wingspan the length of an American football field and is powered by six engines on a twin fuselage, took to the air shortly before 7 a.m. Pacific time (1400 GMT) and stayed aloft for more than two hours before landing safely back at the Mojave Air and Space Port as a crowd of hundreds of people cheered.

The plane is designed to drop rockets and other space vehicles weighing up to 500,000 pounds at an altitude of 35,000 feet and has been billed by the company as making satellite deployment as “easy as booking an airline flight.”

Saturday’s flight, which saw the plane reach a maximum speed of 189 miles per hour and altitudes of 17,000 feet, was meant to test its performance and handling qualities, according to Stratolaunch. 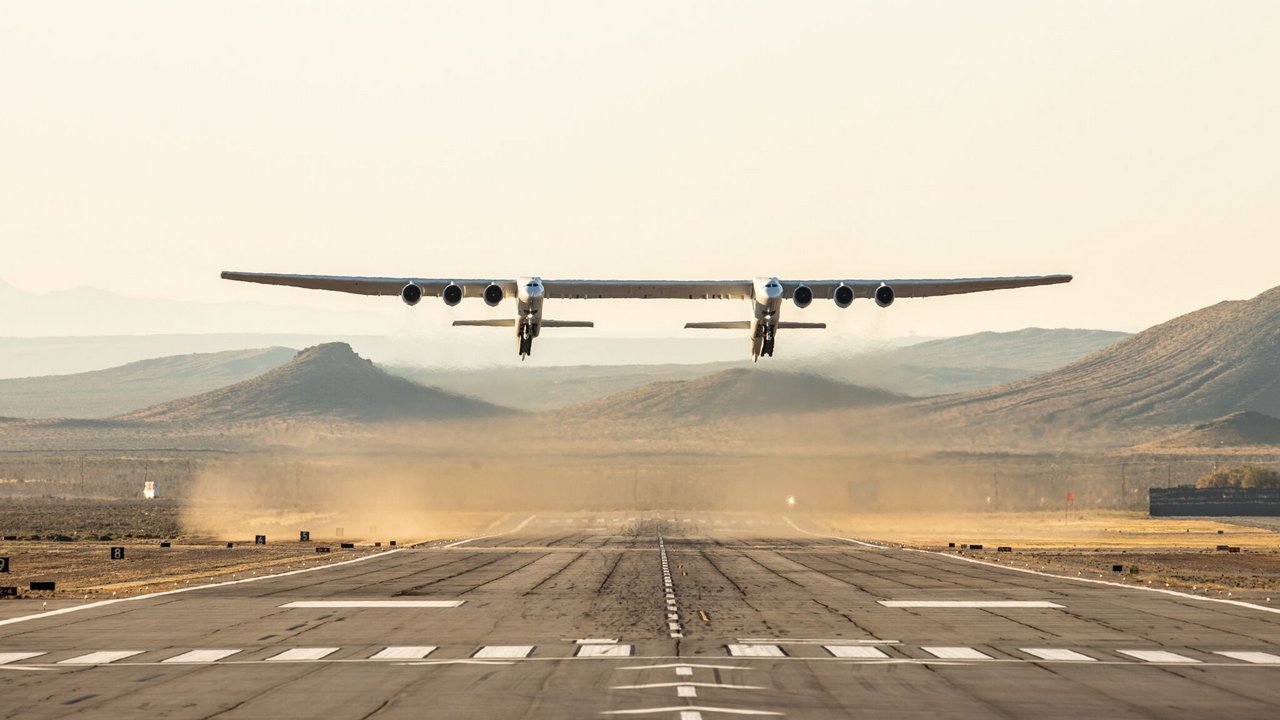