A California woman pleaded guilty and has been smacked with jail time for assaulting a McDonald’s manager because she did not receive enough ketchup with her order.

On April 12, Mayra Berenice Gallo was sentenced to 18 days behind bars and 15 days of community service for the October 2018 incident, which unfolded at a Santa Ana location of the fast-food chain, NBC 4 reports. The 24-year-old woman, also of Santa Ana, has additionally been ordered to enroll in an anger-management course and has been placed on informal probation for three years.

Back in the fall, Gallo entered the Mickey D’s through the employee back door in search of ketchup because she allegedly “didn’t get her ketchup, or enough [of the condiment]” with the meal she had ordered at the drive-thru, a restaurant staffer told the OC Register. 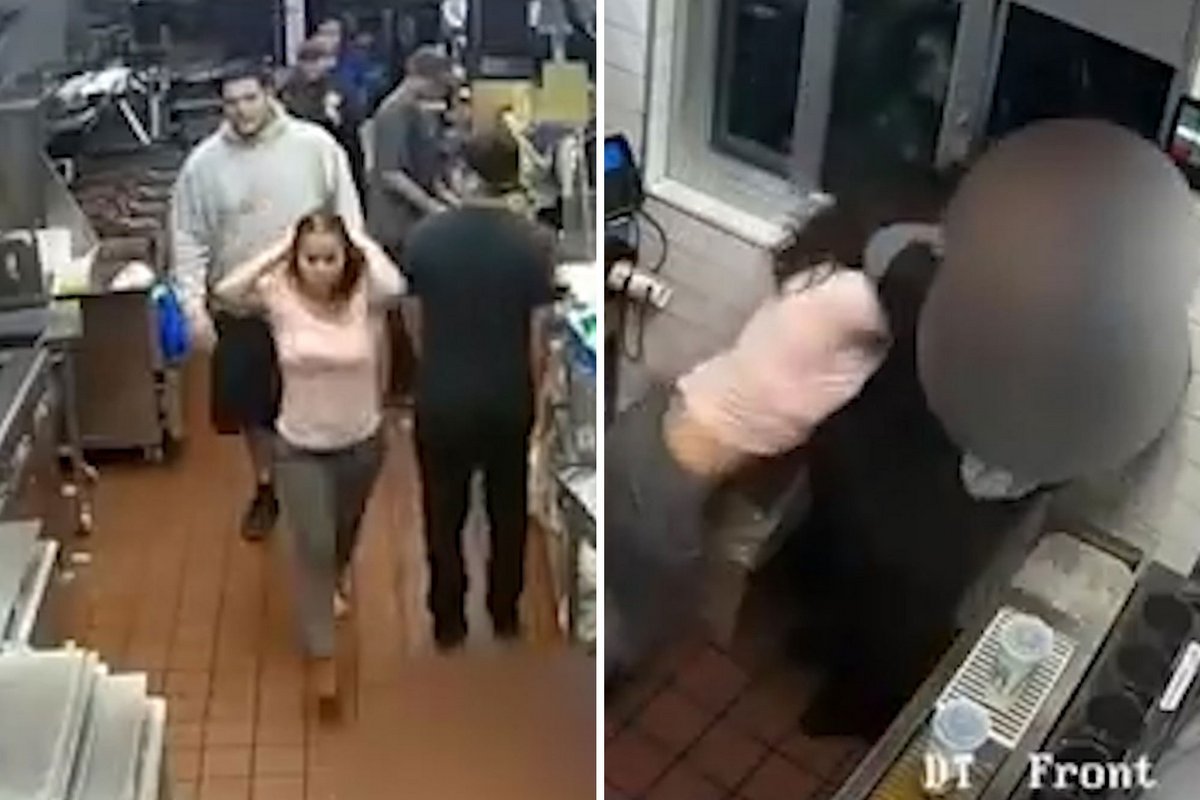 Though a manager told the woman they’d be “glad” to help her if she entered through the front of the restaurant, Gallo “became combative,” as per KABC-TV.

Though other employees of the McDonald’s tried and failed to intervene, Gallo did not leave the restaurant until a male accomplice entered the fast food chain.

The woman was arrested in November and charged with suspicion of assault at the Santa Ana Police Department Jail.

“There’s no reason to physically assault someone because you didn’t get enough ketchup,” Cpl. Anthony Bertagna Bertagna told KTLA-TV.