An outbreak of measles has killed more than 1,200 people on the island of Madagascar.

The country is facing its largest measles outbreak in history, with the number of recorded cases growing beyond 115,000.

Measles cases are rising in the US and elsewhere, with New York City battling to halt an outbreak by ordering mandatory vaccinations in one Brooklyn neighborhood.

But unlike in other parts of the world where misguided concerns about vaccinating children have led to a rise in cases, Madagascar’s outbreak stems in part from a lack of resources.

“The epidemic, unfortunately, continues to expand in size,” though at a slower pace than a month ago, said Dr. Dossou Vincent Sodjinou, a World Health Organisation (WHO) epidemiologist in Madagascar.

Only 58 percent of people on the main island of Madagascar have been vaccinated against measles, a major factor in the outbreak’s spread.

The outbreak has killed mostly children under 15 since it began in September, according to the WHO. 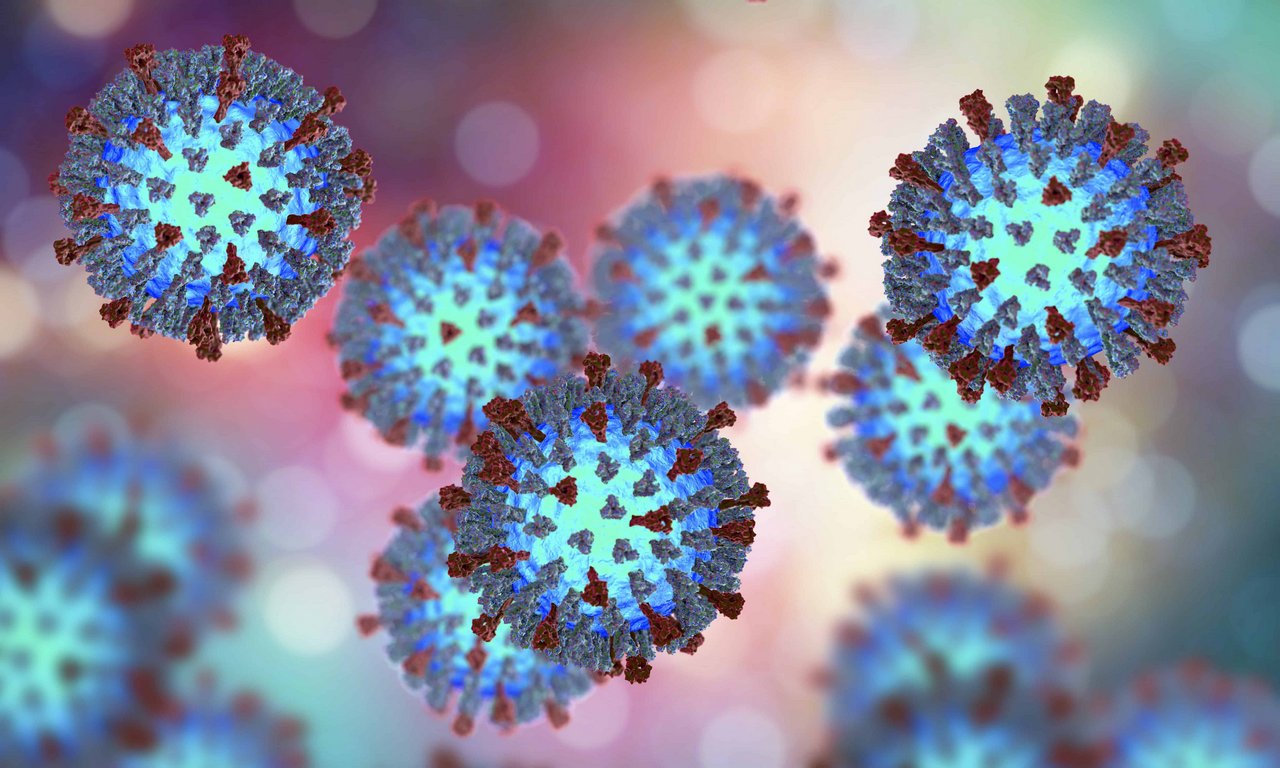 By mid-March, 117,075 cases had been reported by the health ministry, affecting all regions of the country.

The outbreak has been complicated due to the fact nearly 50 percent of children in Madagascar are malnourished.

“Malnutrition is the bed of measles,” Dr. Sodjinou said.

Many parents are often unaware vaccines in the country are free, due to a lack of information about health issues.

Some cases of resistance exist because of the influence of religion or traditional health practitioners, but they are isolated cases, Dr. Sodjinou added.

Madagascar’s health ministry has sent free medication intended to treat the symptoms of the disease to regions most affected by the outbreak.

Late last month, the WHO started a third mass vaccination campaign in Madagascar with the overall goal of reaching 7.2 million children aged 6 months to 9 years.