A peaceful protest in London to demand more protection for the environment has turned violent as activists say they are frustrated with government’s inaction on the escalating ecological crisis.

British media reports showed parts of London had effectively been blocked by climate protesters as thousands joined the action that coincided with similar demonstrations in at least 33 countries.

The Sky News said activists had stormed the headquarters of oil giant Shell in Lambeth, southeast London. Pictures showed smashed windows and glasses of a revolving door at the entrance of the building while other reports said activists had vandalized the property. 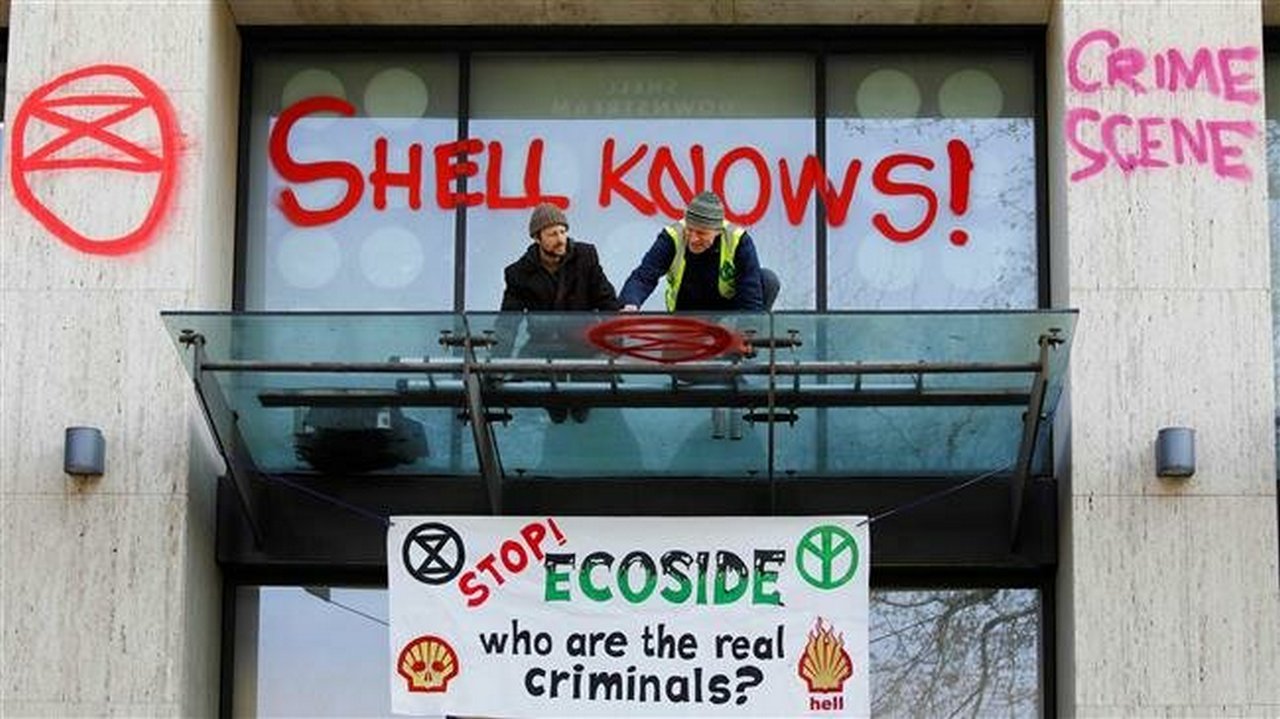 “Shell is criminals,” said a woman who was photographed at the smashed revolving door before she was arrested by police. She said that the violent action was worth it as she and other activists were protecting the future for children and wildlife.

Reports said at least five other locations across London had come to a standstill as protesters used roadblocks to stop the traffic. 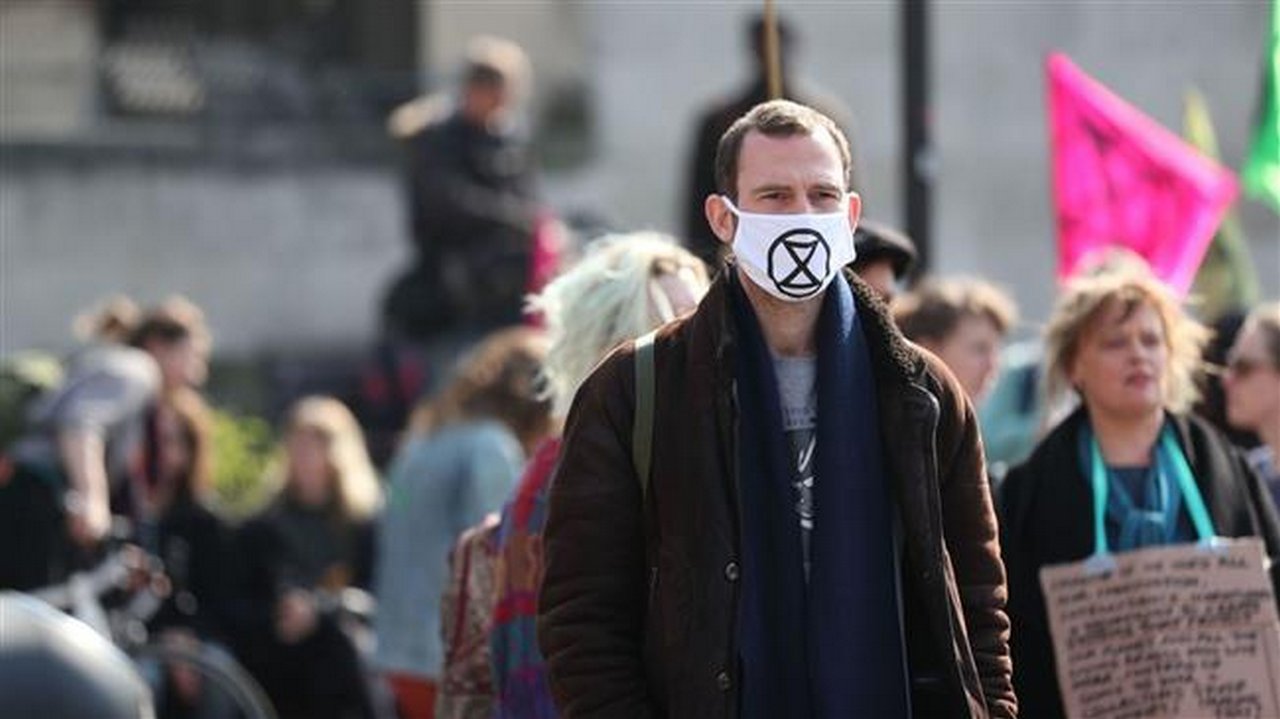 “I am so worried about what’s happening to the planet. We are on a knife-edge now and I felt strongly that I needed to get out and show myself, rather than just talk about it in the pub,” said a retired teacher who was speaking to the Guardian newspaper during the protest.

The protest comes amid some escalating tensions in the UK over government plans to allow dangerous oil production operations in the country including in a site north of England. People have repeatedly protested against the plans, saying they are against UK commitments to improve life standards under international climate agreements.