Dutch press exalted the long-awaited return of Ajax to the Champions League semi-finals but in Italy Juve were savaged.

“Incredible, incredible,” said De Telegraaf. “The achievement did not come easily but it was deserved one hundred percent.”

The name of Dutch football’s finest master was quickly and readily invoked. This was “the reason why Johan Cruyff started the Velvet Revolution in October 2010,” continued De Telegraaf, referring to the late former player and manager’s grand plan of reinstalling old-style Ajax values.

De Volkskrant said: “Just like in Madrid, Ajax won at Real. It was unbelievable. Ajax knocked Cristiano Ronaldo, a bystander, out of the tournament, the king of the Champions League who had been brought to Turin to win the cup here too.” 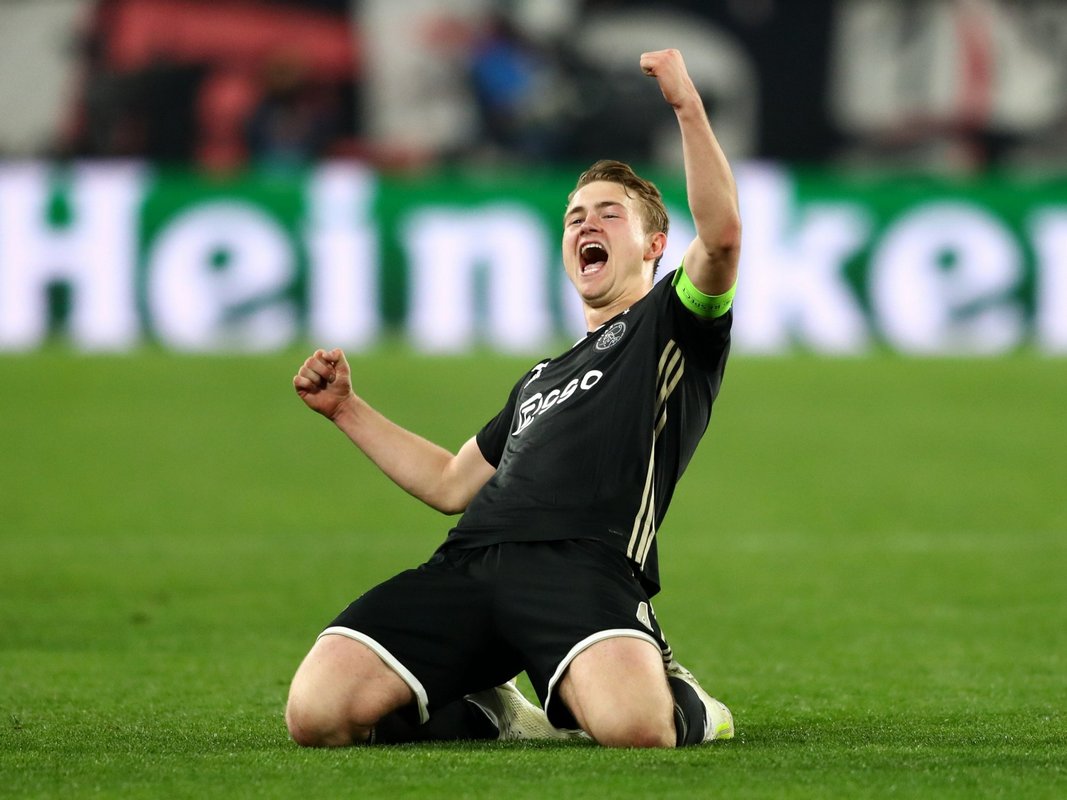 Ajax had to go through qualifying to make the group stages and “despite the financial disadvantage of the biggest clubs, has made it to the top,” continued De Volksrant. “And so there will be two more matches, against Tottenham Hotspur or Manchester City.”

“What was no longer possible actually happened,” said NRC. “What was no longer realistic nevertheless took place on 16 April 2019 in the stadium of Juventus, the club to which Ajax had to bow its head in the 1990s. But Ajax is back, in the last four, after a 2-1 win at the serial Italian champions, an achievement that must be ranked among the greatest ever of a Dutch sports team, already.”

“Apocalypse,” roared the headline of the Corriere Dello Sport, something that required little translation when accompanied by a photo of a slumped Ronaldo. “Ajax was simply stronger.”

La Repubblica lamented Juventus’s continuing failed search for a third European crown; their last came in beating Ajax on penalties in 1996 final. “[Juve fans] were all convinced that with the arrival of Ronaldo, the story would have changed. Instead, Juventus managed to make him lose the Champions League when he had already won five … and without even making the semi-finals where the Portuguese have reached every season since 2011.” 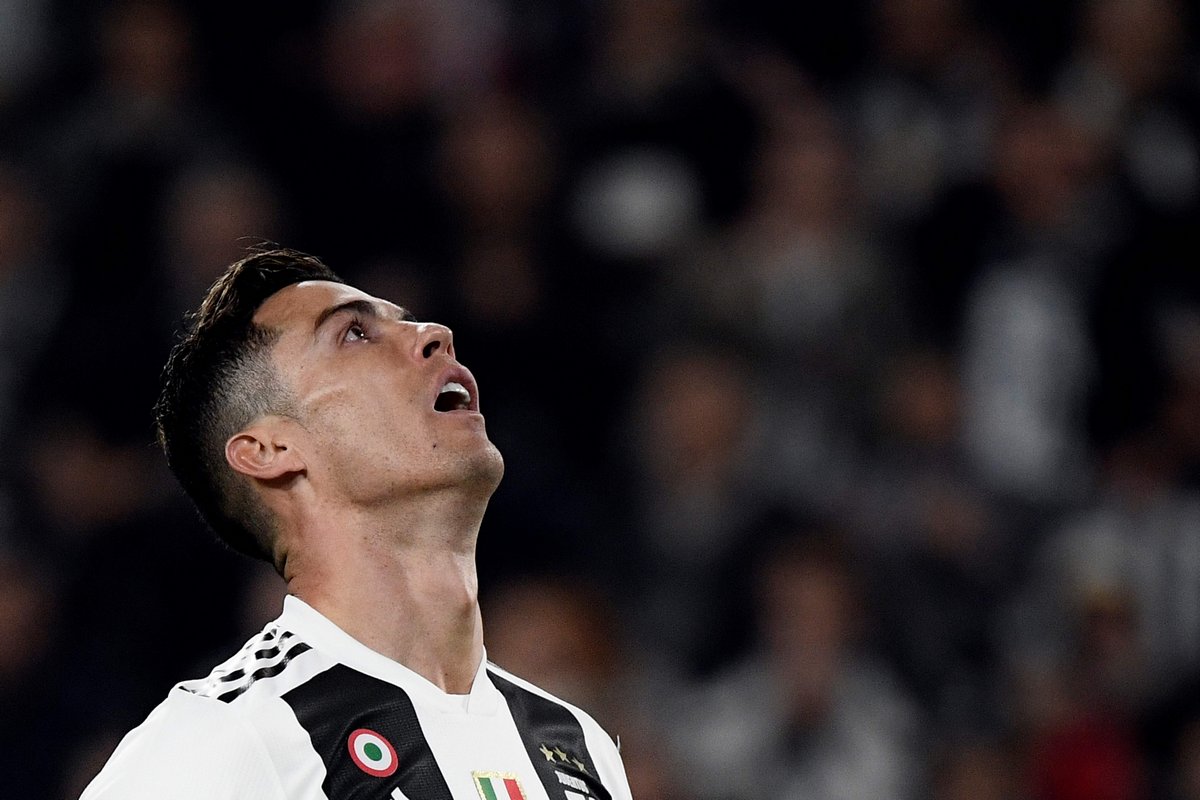 The Gazzetta Dello Sport chose to heap praise on Ajax, and their young captain and goalscorer. “Matthijs de Light climbs into the sky, a notch above [Daniele] Rugani and Alex Sandro, and heads into the corner: it’s 2-1 for Ajax, it’s the end of everything. The symbolic image of Juve’s elimination from the Champions League is served … Ajax could have scored two more, maybe three times, and no doubt that would have been deserved. Ronaldo scored the usual goal but it was just too much. Juve didn’t seem ready for the big night.”

Juventus had played “half a meter below the expected level” and had received a football lesson from “baby Ajax”, the Gazzetta continued.