A 6.1 magnitude earthquake hit eastern Taiwan’s Hualien County, disrupting air traffic and subway services. Witnesses report swaying and shaking buildings and that the tremor was felt in the capital, Taipei.

The earthquake struck northeast of Hualian City, a coastal community 162 kilometers from Taipei, according to USGS. Witnesses r eported shaking buildings, but there is no official information on damage or casualties.

“Big sway & shaking in our Taipei office at 25th floor,” one person wrote on Twitter.

A fairly big earthquake just hit the east coast of Taiwan. I knew it was big because my computer warned me after I could already feel it. Usually the P-waves that arrive first are imperceptible, but not this time. Then the S-waves came and made my building creak for a full minute

Here is a photo from two of my friends houses each of them had damage from the earthquake here in New Taipei city Taiwan pic.twitter.com/p2OhvLqs89

A person live streaming from the Hualien train station on Twitter said, “everything just started shaking really bad,” but added that he has not seen any ambulances.

Some more details about the #earthquake in #Hualien #Taiwan pic.twitter.com/fNviKzZPu4

Taipei airport and subway were shut down following the quake, according to local media.

Two tourists, a man, and a woman were hit by falling rocks in Taroko Gorge National Park in eastern Taiwan when the quake struck, local media reports.

In February 2018, a 6.5 earthquake hit Hualien, claiming the lives of 17 people. The quake, which was the most severe in the region in 67 years, was followed by more than 60 aftershocks within eight hours. 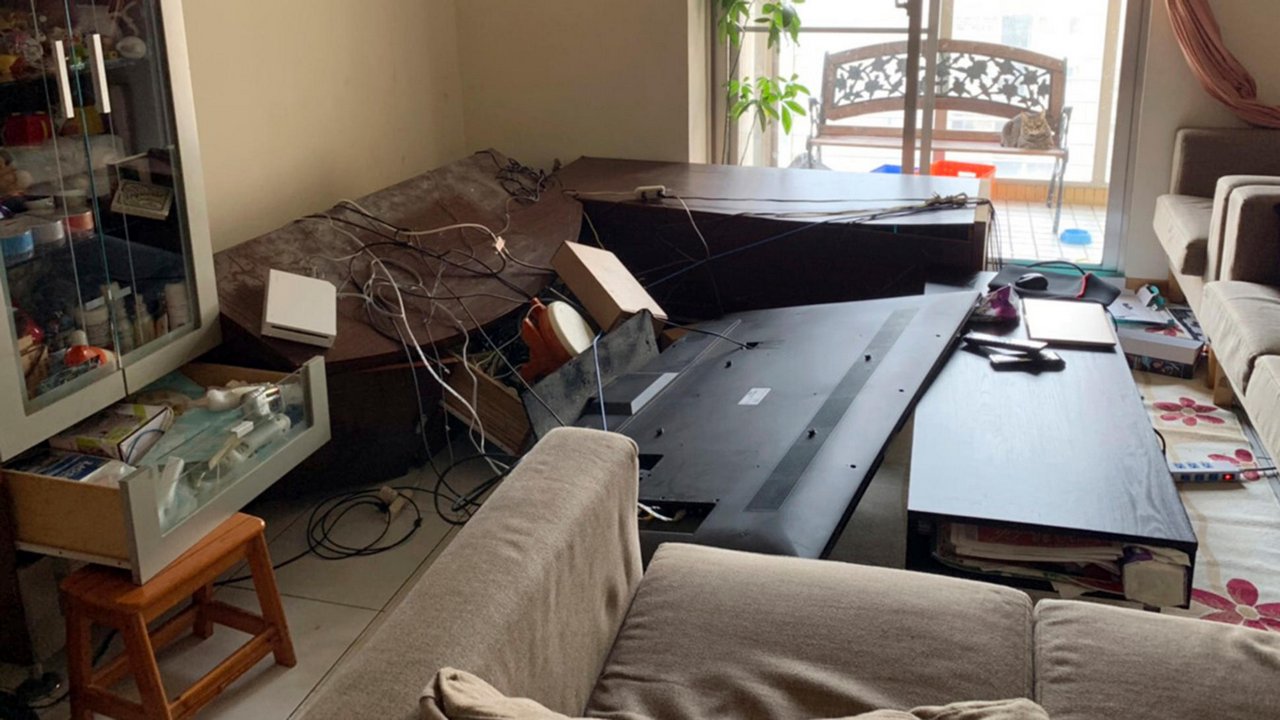 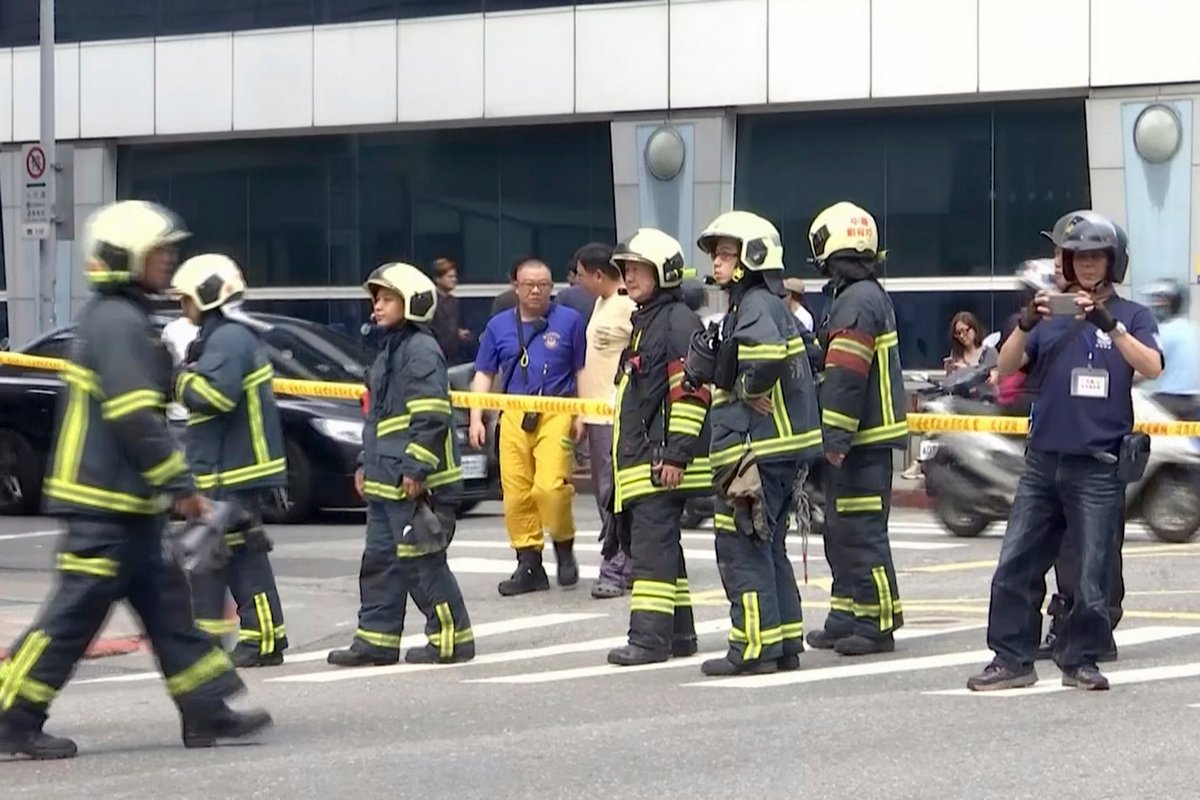