Polls have opened nationwide in Iran’s 2021 presidential election, with nearly 60 million Iranians eligible to vote for one of four candidates running. 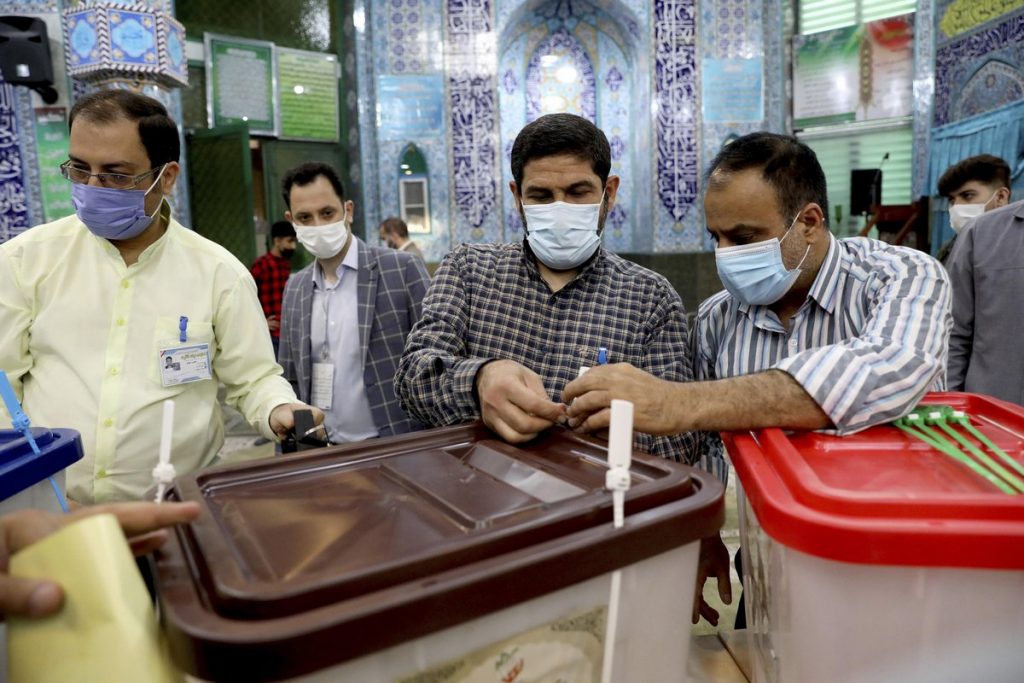 Polls opened across the country at 07:00 am local time on Friday, June 18, and will run until 05:00 pm. Voting can be extended until 12:00 am on Saturday, and for two more hours then, if necessary.

From the early hours of voting, long queues were formed by outside polling stations.

“Election Day is the day of the Iranian nation. Today, people are in charge,” Ayatollah Khamenei said after casting his vote. “Even one single vote counts. No one should say ‘What will my one vote do?’ These one votes become millions when combined.”

Senior Iranian officials, including the heads of the three branches of government, also cast their votes at polling states in the capital, Tehran. 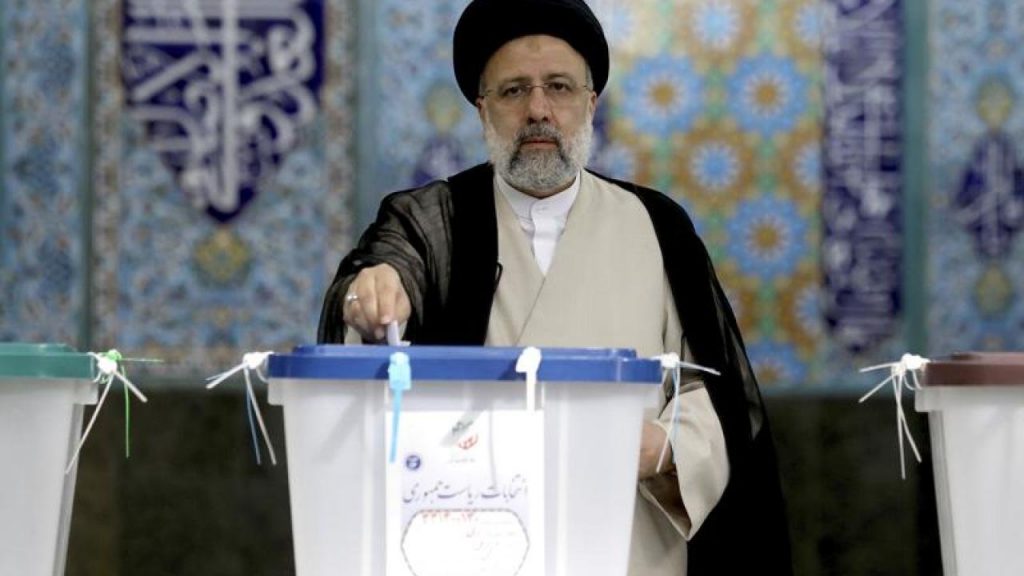 Addressing the people after casting his vote, Iranian President Hassan Rouhani said Iran was among a few countries in the world whose elections attract international attention.

He said, “People should be mindful that the whole world is today focused on the ballot boxes and the people’s queues to cast their votes. God willing, we will act in a way that it will make our friends across the world happy and frustrate enemies.”

Officials have stressed that health protocols will be strictly observed in all polling stations amid the COVID-19 pandemic.

City council, midterm parliamentary, and Assembly of Experts elections will are being held simultaneously with the presidential vote. 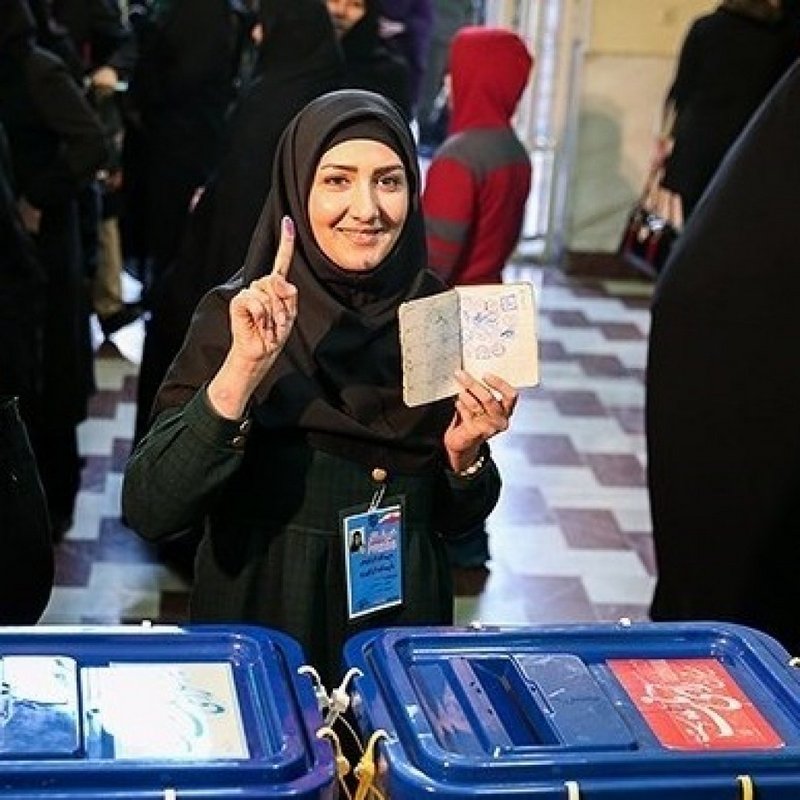 Abbas-Ali Kadkhodaee, the spokesman of Iran’s Constitutional Council, said no irregularities have so far been reported in the voting process, “except for a delay in the start of the voting process at some polling stations due to a disruption in the ID system.”

“Through cooperation with colleagues at the Interior Ministry, the problem was resolved very quickly,” he said. “It was, however, decided that in case of any delay in the systems causing hardships for the people, the organizers and supervisors must make efforts to do the job manually and prevent any problems.”