Pinterest, the online scrapbook company, has priced its shares at the top end of its range as it becomes the latest “unicorn” to make its stock market debut.

Pinterest is yet to make a profit and admitted in its flotation documents it may never report income.

It is expected to begin trading on the New York Stock Exchange on Thursday.

Pinterest had originally set a price range of between $15 and $17 each for its shares.

Pinterest’s stock market listing acts as a gauge of investors’ appetite for the so-called unicorns – which are private, venture capital-backed firms worth over $1bn – and comes before next month’s highly-anticipated flotation of Uber, the ride-sharing and delivery app.

Uber, which is loss-making, is expected to raise around $10bn and be valued at $100bn. 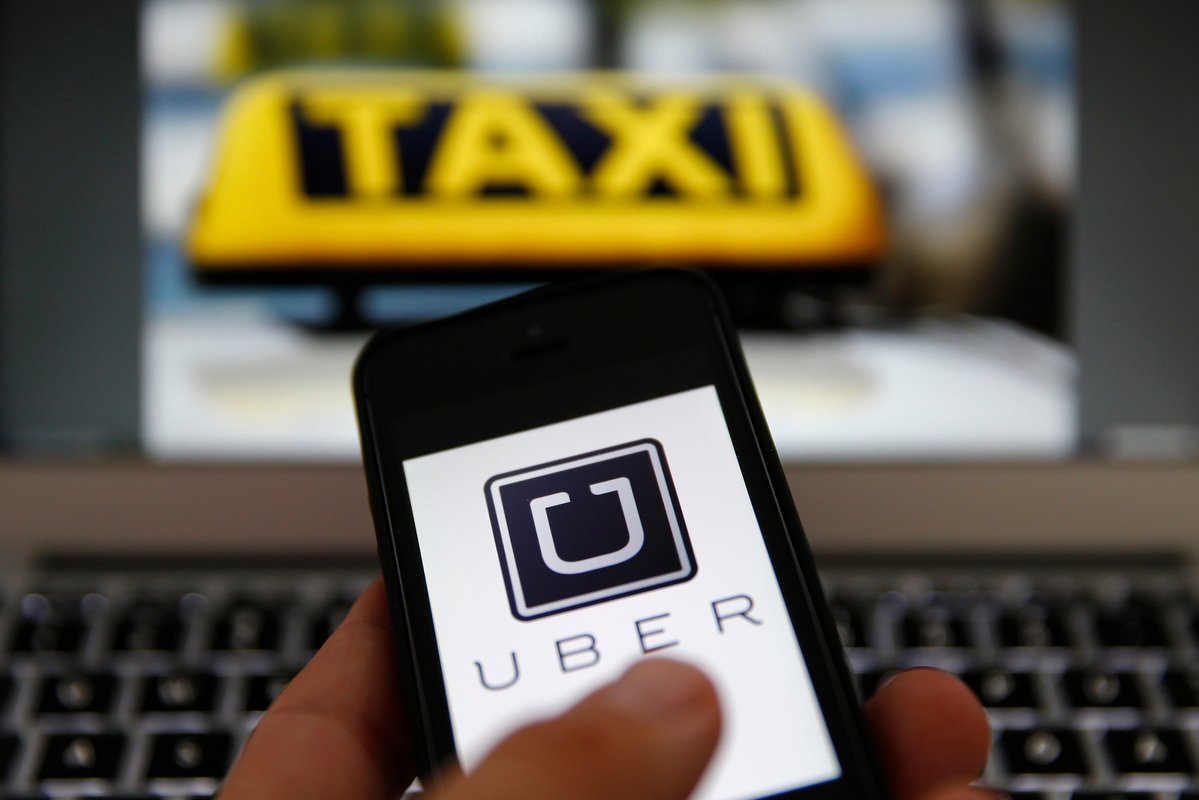 Lyft, Uber’s smaller rival, was one of the first unicorns to float this year but since listing on the Nasdaq index in March at $72 a share its stock has dropped by more than 22%.

Other firms expected to float in 2019 included home-sharing site Airbnb and WeWork, the office provider.

Sales at Pinterest are growing and losses are narrowing.

However, Pinterest concedes that its business is heavily dependent on advertisers and a downturn in spending could harm its company.

It also expects to “incur operating losses in the future and may never achieve or maintain profitability”.

Pinterest describes itself as “the productivity tool for planning your dreams”.

In layman’s terms, users collect pictures and save them into collections called “boards”.

The vast majority of the company’s revenue comes from advertisers on the site.

Pinterest says the difference with its company – and why it is attractive for advertisers – is because people come to the website with an intention to purchase a product or services.

They may be looking for inspiration for a new kitchen or a new hairstyle but the common drive behind using Pinterest is commercial.

It also says that two-thirds of its 250 million monthly active users are female, many of whom are mothers who “are often the primary decision-makers when it comes to buying products and services for their household”.

However, it says that there is potential for growth.

According to research group IDC, the global advertising market is expected to grow to $826bn in 2022 from $693bn last year. Within that, digital advertising is forecast to hit $423bn.

It intends to expand the sectors it focuses on such as food, home, beauty, and fashion to areas like automotive, technology, financial services, media and entertainment, and travel.

Pinterest also wants to grow internationally “with an initial focus on Western Europe and other select markets to follow”.