A man was arrested in New York City on Wednesday night after he tried to enter a cathedral with gas cans, triggering worries about a possible arson attempt in the wake of a destructive fire at the iconic Notre Dame Cathedral in Paris.

Officers with the New York Police Department said they arrested a 37-year-old man outside of the historic St. Patrick’s Cathedral after he entered the building with two gasoline cans, two bottles of lighter fluid and butane lighters.

A cathedral security officer stopped the man, who spilled some gasoline on the floor and alerted counterterrorism officers who were standing nearby. An officer with the NYPD’s Critical Response Command took the man, into custody without incident.

The suspect is Marc Lamparello, of Hasbrouck Heights, New Jersey, according to two police sources. 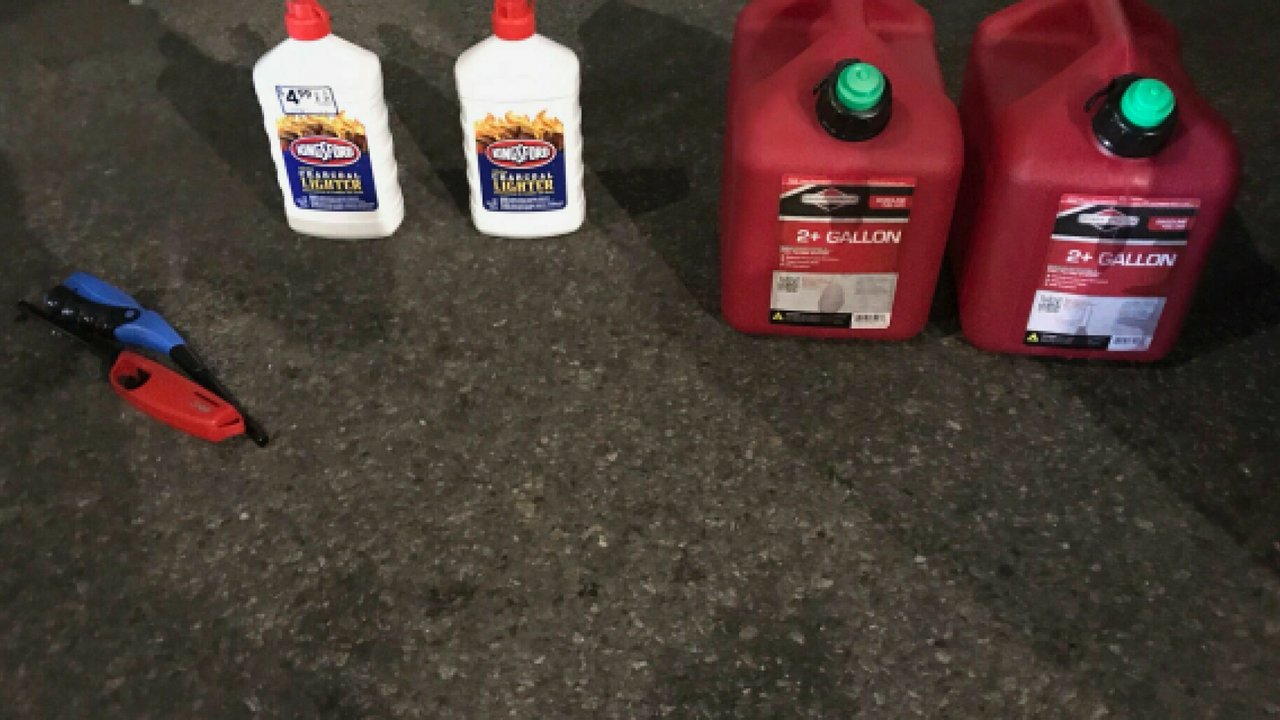 There were no injuries reported.

“His basic story was that he was cutting through the cathedral to get to Madison Avenue, that his car had run out of gas,” NYPD Deputy Commissioner of Intelligence and Counterterrorism John Miller told reporters at a press conference Wednesday night. “We took a look at the vehicle. It was not out of gas and at that point he was taken into custody.”

Sources with knowledge of the investigation said that the suspect was being treated as an emotionally disturbed person.

The man’s intentions were not immediately clear though one police source noted “the timing is odd,” given that we are two days from the fire at Notre Dame. There is no indication the cause of the Notre Dame Cathedral fire was arson.

When asked if terrorism was a possible motive, Miller said, “It’s too early to say that. It’s hard to say exactly what his intentions were.”

Miller said security had been added in the recent days after the Paris fire. “This is an indicator of something that would be very suspicious,” he said.

The famous cathedral, which opened its doors nearly 200 years ago, serves as the seat of the New York Archdiocese.

“The individual was stopped as he tried to come into the cathedral. Was turned over to the police,” the statement said. “Nothing happened inside the cathedral. Any further info has to come from the NYPD.”

The suspect had been charged with a crime as of late Wednesday night, but he is expected to be held for a psychiatric evaluation, police sources said.