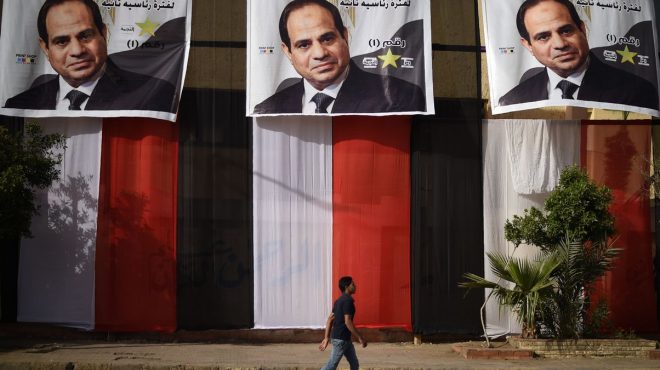 A coalition of opposition political parties Thursday called on Egyptian voters to reject proposed constitutional amendments that would allow President Abdel-Fattah el-Sissi to stay in power until 2030.

The Civil Democratic Movement, which includes liberal and left-leaning parties, held a news conference to decry the amendments, calling them an “assault on democracy” and urged people to break the “barrier of silence” and participate in the referendum by voting “No.”

“We want people to go and say no,” said Abdel-Aziz al-Husseini of the Karam party.

A three-day nationwide referendum that starts Saturday was apparently designed to maximize turnout. The dates were announced less than 24 hours after parliament, packed with el-Sissi’s supporters, overwhelmingly approved the proposed changes that also set to further enshrine the military’s role in politics.

The opposition also said they were banned from hanging banners in the streets to call on voters to reject the amendments and said they have only used social media to reach out to people.

The changes to the constitution are seen by critics as another step back toward authoritarianism. They come eight years after a pro-democracy uprising ended autocrat Hosni Mubarak’s three-decade rule, and nearly six years after el-Sissi led a popular military overthrow of the country’s first freely elected but divisive Islamist president, Mohammed Morsi, after protests against his rule. 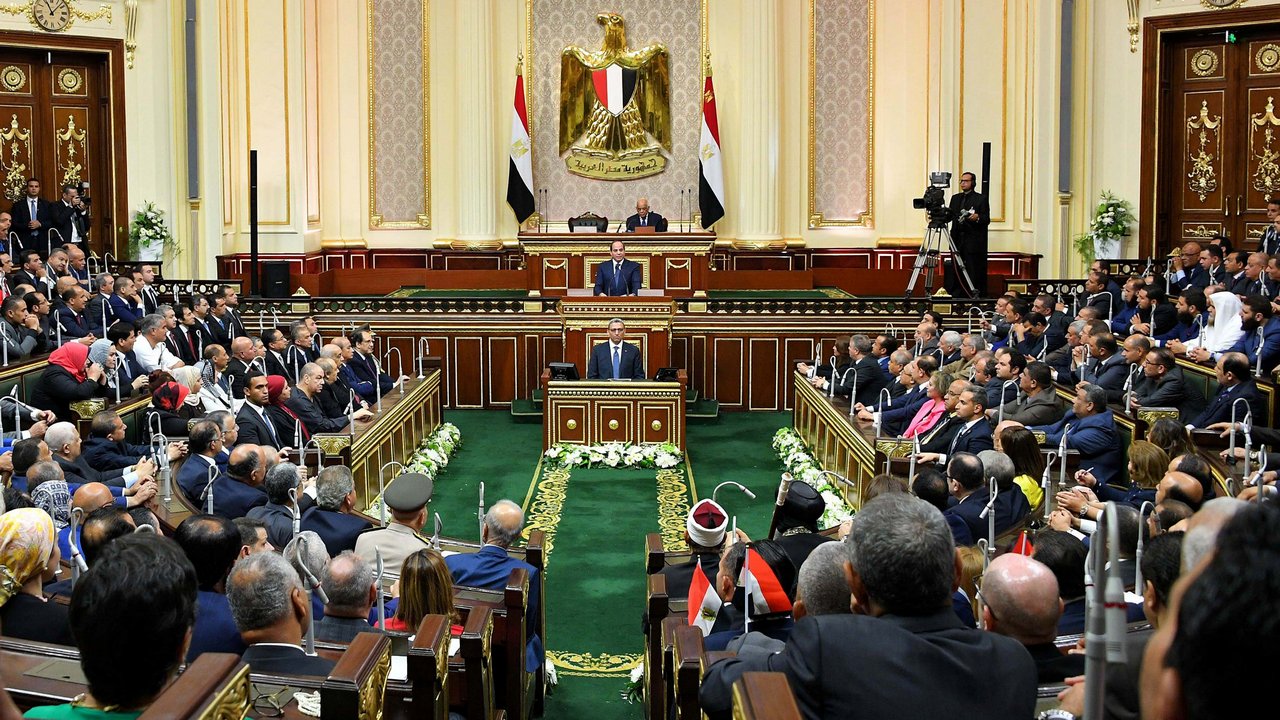 Khaled Dawood, an opposition leader and former head of the liberal Dostour, or Constitution party, said if the referendum passes, “our dream and hope to have a president who is elected once every two terms have come to an end.”

“Unfortunately, the Egyptian regime is not learning the lessons of 2011 revolution or experiences in Algeria and Sudanese,” he said in reference to recent mass uprisings in Sudan and Algeria that led to the downfall of longtime rulers.

In general terms, the amendments extend a president’s term in office from four to six years and allow for a maximum of two terms. But they also include a special article specific to el-Sissi that extends his current second four-year term to six years and allows him to run for another six-year term in 2024 — potentially extending his rule until 2030.

El-Sissi came to power in 2014 after removing his predecessor, Islamist president Mohammed Morsi, who hails from the now-outlawed Muslim Brotherhood.

Following Morsi’s ouster, authorities waged an unprecedented crackdown on dissent that left hundreds of protesters dead and thousands in jail while freedom of expression and the media were eroded.

Political analyst Hassan Nafaa told The Associated Press that the proposed amendments amount to “legalizing dictatorship in the constitution and that will have dangerous repercussions on the political system when all doors for freedom of expression are sealed.”

“The adjustment will lead to absolute dictatorship,” he added.