Google has blocked Press TV and Hispan TV’s access to their official accounts on the technology company’s platforms, including YouTube and Gmail, without prior notice, citing “violation of policies”.

“Your Google Account was disabled and can’t be restored because it was used in a way that violates Google’s policies,” Google said in a message that appears after Press TV tries to log into its account.

The YouTube channels are open to public view for now, but the administrators cannot publish any new content.

Google has so far refused to provide any explanation for disabling Press TV’s account.

This is not the first time that Google is blocking Press TV’s YouTube channels.

The original YouTube channel was established in December 2009 and closed in September 2013. A new channel was then opened, but it was shut almost two months later.

Another channel was opened, but it suffered the same fate after five months.

The fourth channel, however, remained active with over 270,000 subscribers until it was closed today without any prior notice for what Google calls “violation” of its terms and policies.

Google Support says it may not provide any prior notice “in some urgent or extreme cases”. However, it has yet to explain for what “urgent” case it has “disabled” Press TV’s account.

Google has also deprived Press TV of its News service. 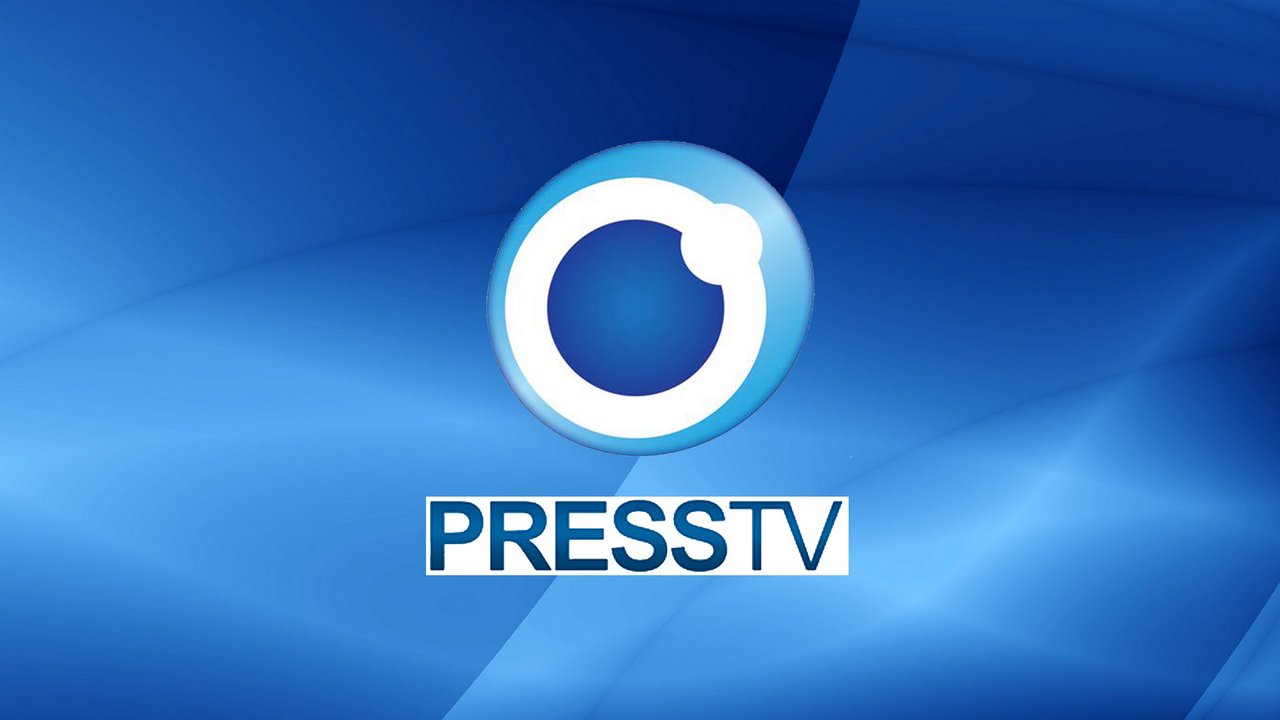 The Google ban seems to be in line with the US government’s stepped-up pressure on Iran and an all-out propaganda campaign against the country, which includes targeting Iranian media.

The journalist, a 59-year-old American-born Muslim convert who has lived in Iran for years, was jailed in the US for days and later released on January 23 after some 10 days of detention without charge.

A US federal court failed to indict the journalist, who was arrested as a material witness in an unspecified criminal proceeding, of any crime.

Hashemi’s detention prompted condemnation in the US and abroad, sparking rallies in several countries, including the United States.

While in detention, she was forced to remove her hijab and was only offered non-halal food.