Violence erupts in Northern Ireland as Journalist killed during riots.

A journalist has been shot dead in Northern Ireland in what police have described as a “terrorist incident”.

Lyra McKee, 29, was killed after a gunman opened fire as violence erupted in Derry on Thursday night.

Dissident republican group the New IRA is believed to have been responsible for her murder, the Police Service of Northern Ireland (PSNI) said.

The force said officers were searching for firearms and explosives being stored by the group ahead of suspected planned attacks when they came under attack in Derry’s Creggan area. More than 50 petrol bombs were thrown at police and two cars were hijacked and set on fire.

Witnesses said a masked gunman opened fire at officers and McKee was hit. She was rushed by police Land Rover to Altnagelvin Hospital, where she was pronounced dead.

McKee, from Belfast, was a freelance journalist and author who extensively covered the legacy of Northern Ireland’s The Troubles. She had written for publications including The Independent, The Atlantic, and BuzzFeed News, and was also an editor at California-based news aggregator Mediagazer.

Ann Travers, whose sister Mary was murdered by the IRA in 1984, paid tribute to McKee was a “kind, gentle, witty and stubborn soul”.

Lilly Dancyger, who had some of edited McKee’s work for digital publication Narratively, said she had been “dedicated to covering the lasting trauma and violence of the Troubles”.

“Devastating to hear she was killed tonight by that same violence,” she tweeted.

Assistant chief constable Mark Hamilton said McKee was not thought to have been “actively working” as a journalist when she was shot but was a “perfectly innocent” bystander.

A crowd had gathered after police began a search operation in Creggan at about 9 pm. PSNI said about 100 people, including children and media, were in the area when a gunman fired “a number of shots” at 11 pm.

Footage posted on social media appeared to show the shooter partially shielded by a fence firing towards police. Another video showed a burning car and police vans being pelted with petrol bombs and other objects.

A journalist she had been standing beside McKee when she fell wounded beside a police Land Rover.

“I called an ambulance for her but police put her in the back of their vehicle and rushed her to hospital where she died,” Leona O’Neill. ”Just 29-years-old. Sick to my stomach tonight.”

Mr. Hamilton said: “We believe this to be a terrorist act, we believe it has been carried out by violent dissident republicans, our assessment at this time is that the New IRA is most likely to be the ones behind this and that forms our primary line of inquiry.

“This is a horrendous act, it is unnecessary, it is uncalled for, it is totally unjustified.”

He said the police search operation had been aimed at disrupting dissident republicans ahead of this weekend’s commemoration of the 1916 Dublin uprising that led to Irish independence.

It described the police operation which preceded the violence as an “attack” on Republicans.

“The inevitable reaction to such an incursion was resistance from the youth of Creggan,” the statement added. “This outcome is heartbreaking and we extend our sincerest sympathy to the family, friends and loved ones of the deceased.”

Saoradh has previously denied being the political wing of the New IRA, a paramilitary group which has claimed responsibility for parcel bombs recently sent to London and Glasgow.

Creggan, a large housing estate on the outskirts of Derry, saw frequent attacks on the British Army during the Troubles and was controlled for a period by the IRA.

Recent years have seen regeneration projects carried out but a recent report by the Institute for Conflict Research found that sectarian violence and vigilantism persists.

Prime minister Theresa May said: “The death of Lyra McKee in last night’s suspected terrorist incident in Londonderry is shocking and truly senseless.

“My deepest condolences go to her family, friends, and colleagues.

“She was a journalist who died doing her job with great courage.”

Irish Taoiseach Leo Vardakar said his government condemned the violence in the “strongest possible terms”. He added: “We cannot allow those who want to propagate violence, fear and hate to drag us back to the past.”

Friends have set up a crowdfunding page to help McKee’s family pay for her funeral and had raised £16,500 by Friday afternoon. 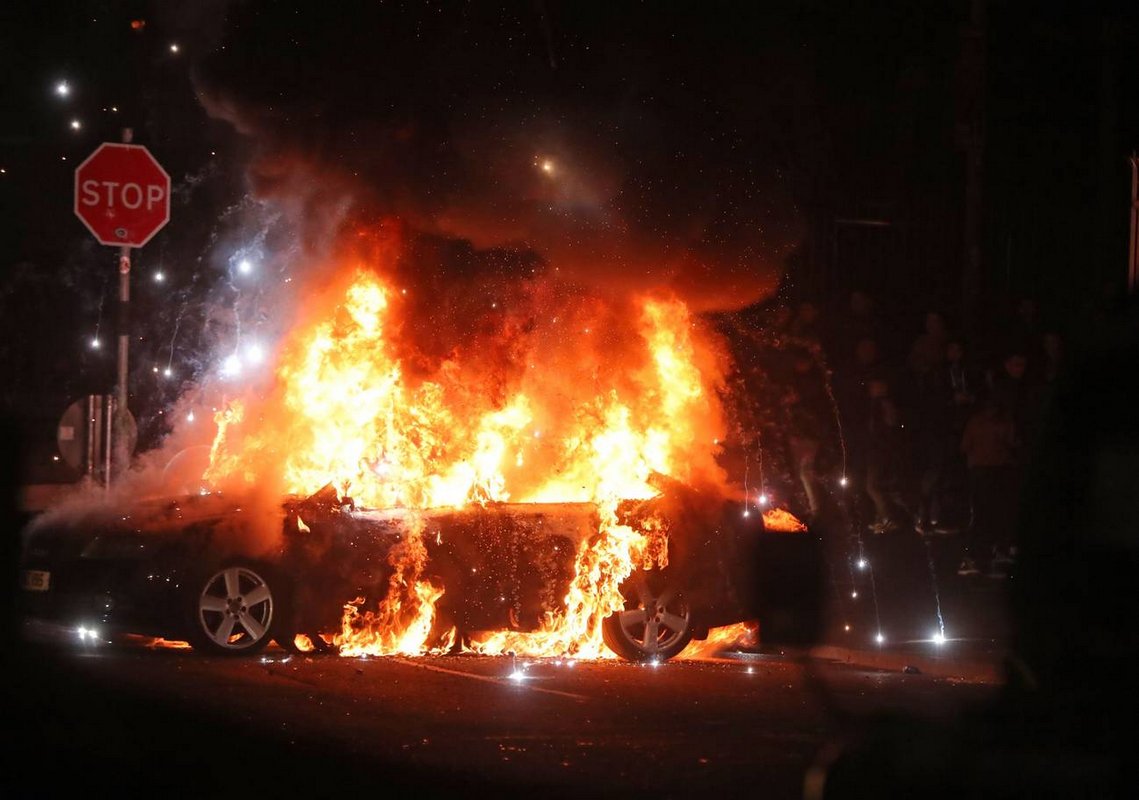 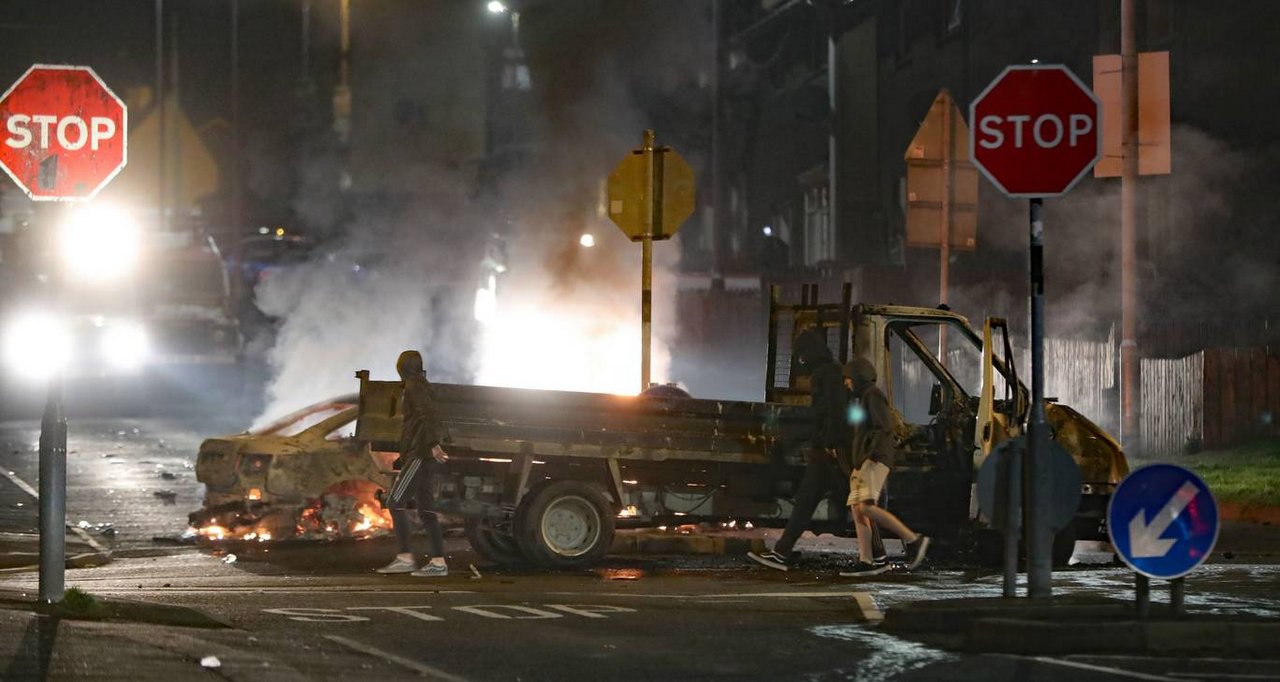 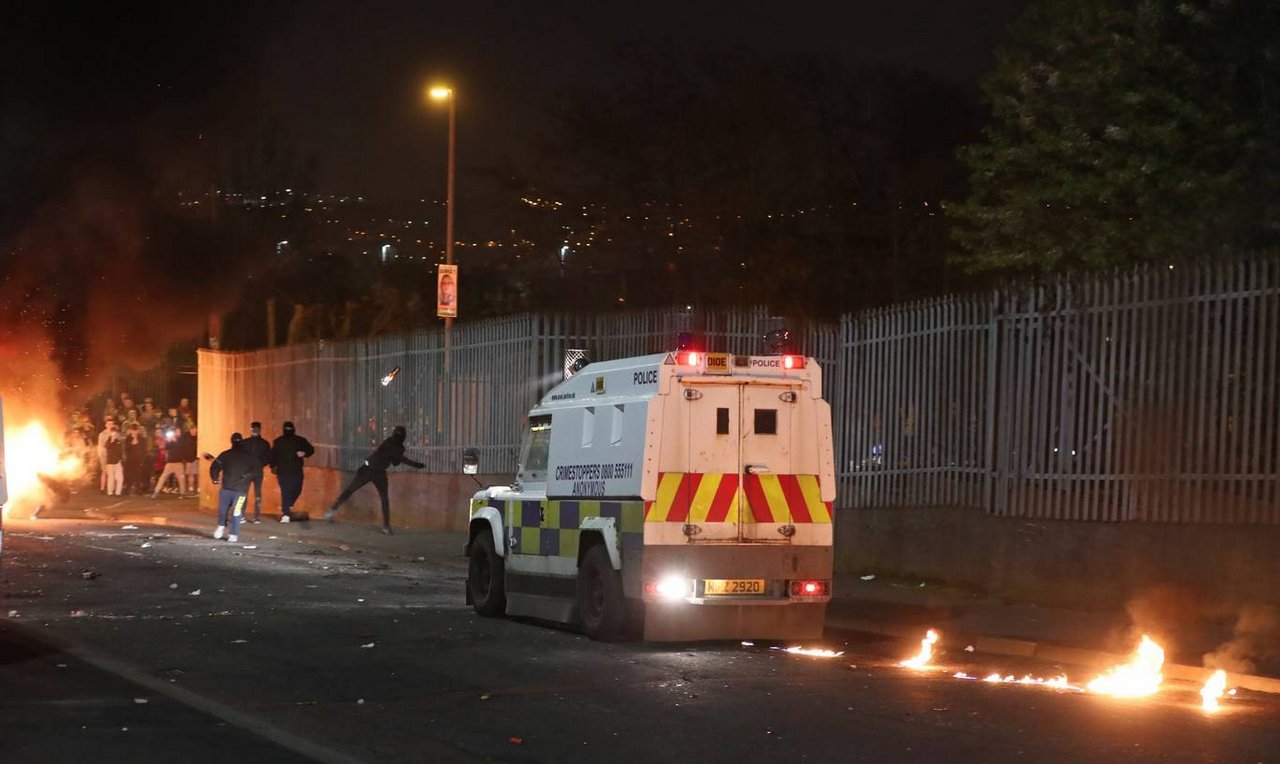 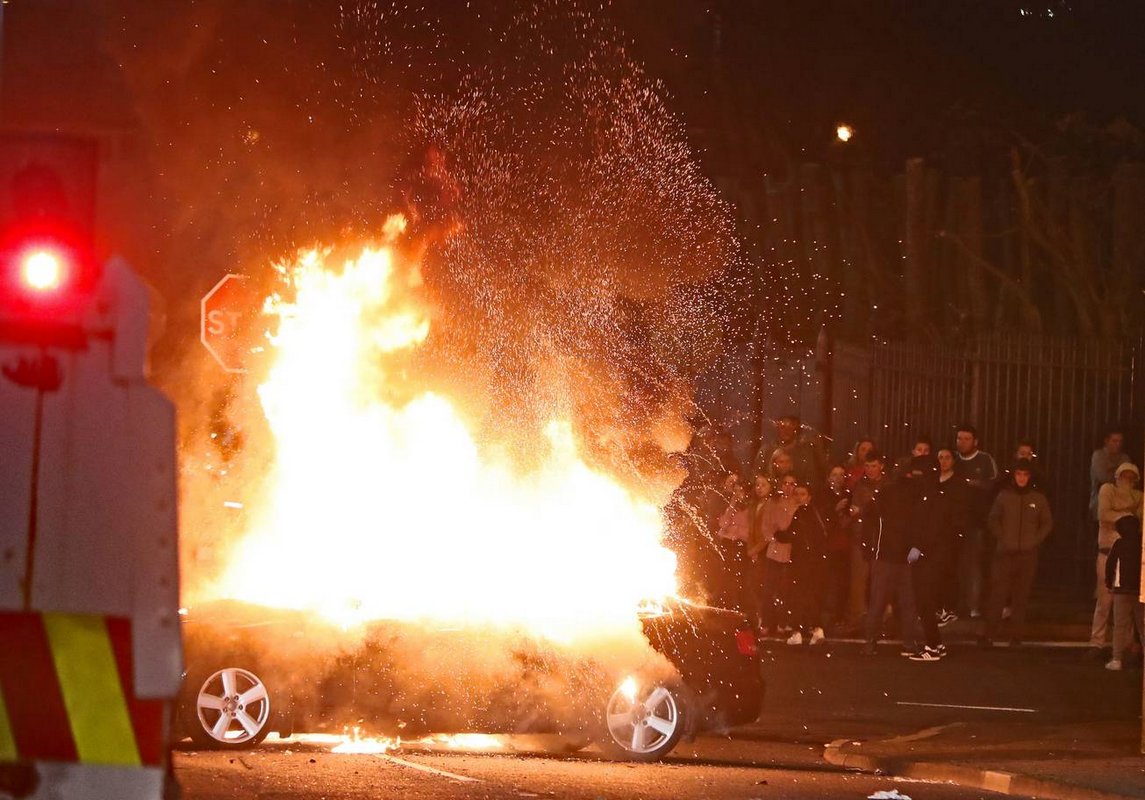