Climate change protesters have gathered at several locations in central London for the sixth consecutive day of disruption by the Extinction Rebellion (XR) group.

Waterloo Bridge and Oxford Circus have been blocked by activists on Saturday, despite the police removal of a huge pink ship from the busy shopping area in an effort to give it “a chance to return to business as usual”.

Metropolitan Police revealed more than 715 people have now been arrested in connection with the protests since they began on Monday, with 28 people charged.

Scotland Yard admitted the ongoing cycle of arrests has put the force under pressure because it “places a logistical problem on, and not just, the police service for cell space but also the wider criminal justice system”.

Police encouraged climate change activists to protest at Marble Arch today, but warned arrests would continue elsewhere. “There are conditions imposed on the other locations and you will be arrested.”

On Saturday around 30 protesters sat down in the center of the Oxford Circus junction as police threatened arrests. Extinction Rebellion said a liaison officer told the group police officers had “graciously withdrawn” and decided not to clear the area. 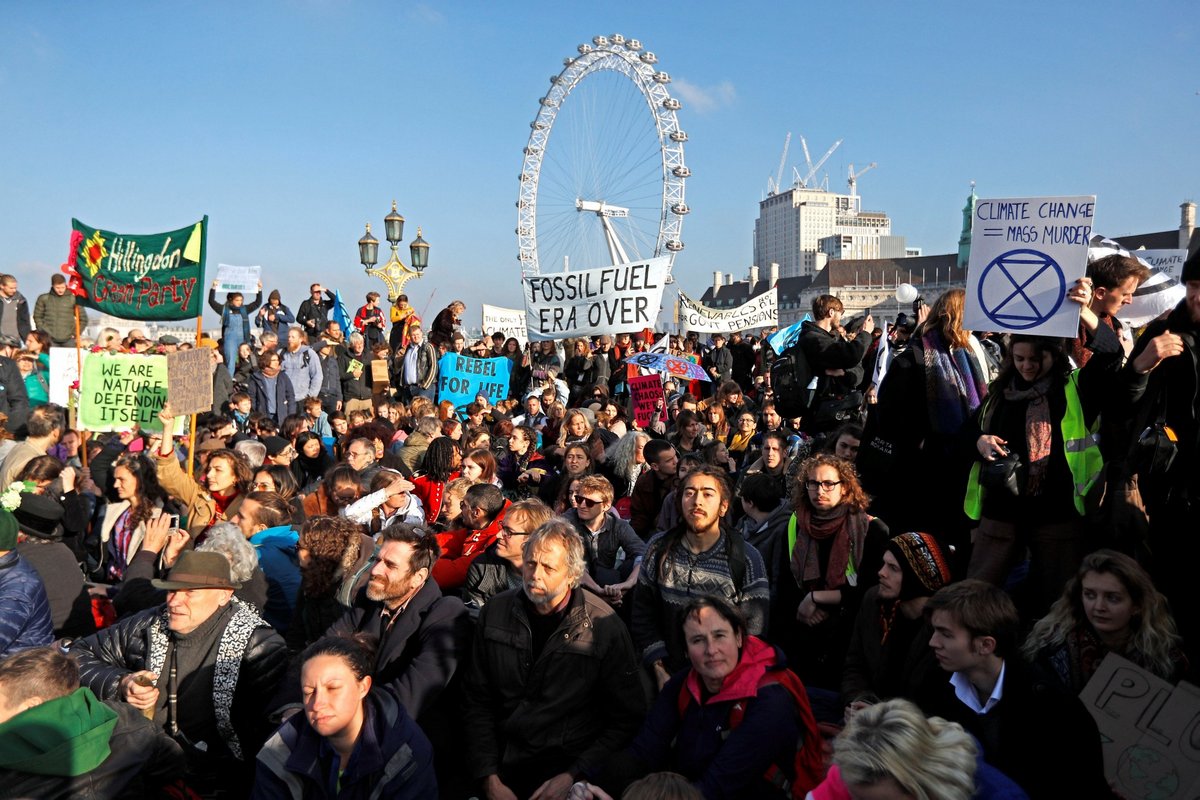 Dozens of police have also been reported moving onto Waterloo Bridge, where protesters have also blocked the road.

Extinction Rebellion said there were about 14 police vans on the southern end of Waterloo Bridge and the group believes it is a “genuine concerted effort” to clear the area.

Scotland Yard said it had a “very robust policing plan” in place at Heathrow to make sure flights could take place over the Easter break without disruption.

Around 20 activists, most of them under 17, had staged a brief demonstration on roads near Heathrow Airport on Friday morning and were arrested.

“One thing that is unusual about this demonstration is the willingness of those participating to be arrested and also their lack of resistance to the arrests,” said a spokesperson.

The pink boat was removed from Oxford Circus around 6 pm on Friday, as protesters chanted “we love you” to the large police convoy escorting the boat before departing.

The boat, named after murdered environmentalist Berta Caceres, was dismantled several hours after Dame Emma Thompson used it as a stage to rally protesters. “The boat may have gone but it lives on in the spirit of those who remain at Oxford Circus,” said Extinction Rebellion. 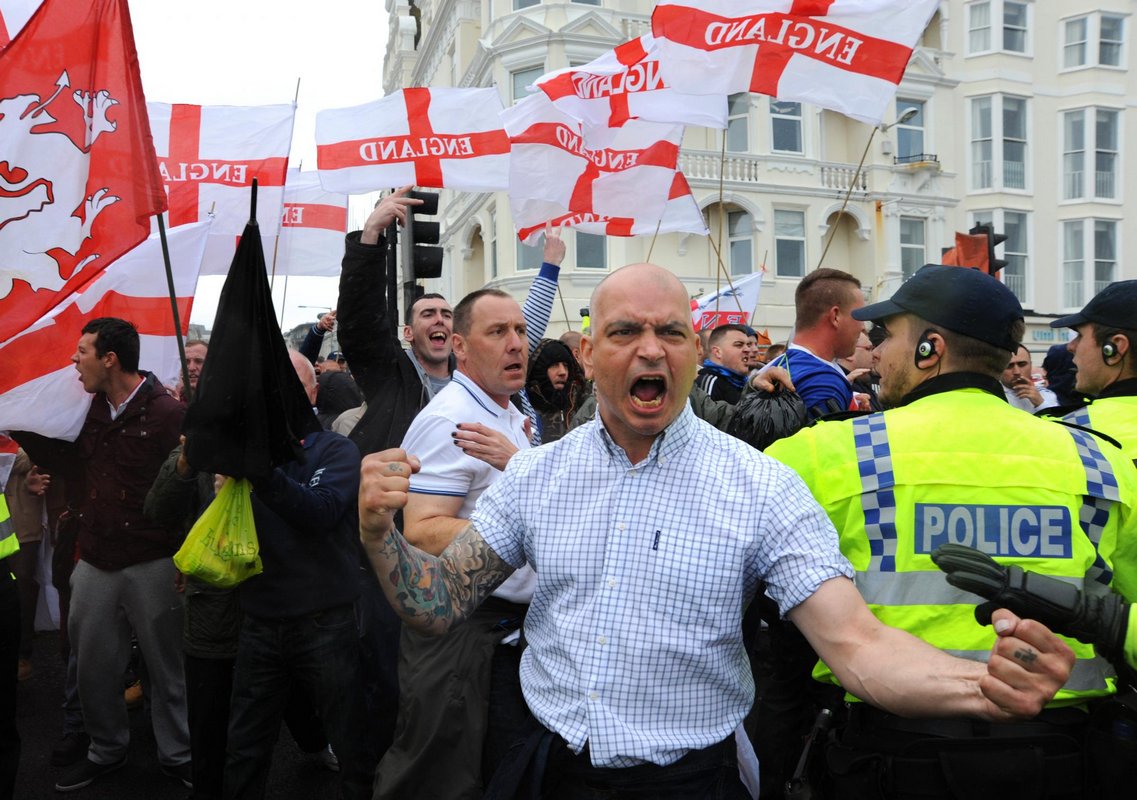 Home secretary Sajid Javid has urged police to use the “full force of the law” against climate activists.

Extinction Rebellion responded in a statement: “We would like to remind those who have ordered the police to use the “full force of the law” that Extinction Rebellion is peaceful and non-violent. We face a climate and ecological emergency. Now is not the time to be on the wrong side of history.”

The teenage founder of the school strikes against climate change has said she hopes to join the protesters in London today.

Greta Thunberg said she hopes to join the protests when she arrives in the capital over the Easter weekend.