Japan asks US to share military airbase for civilian flights during 2020 Olympics.

Japan has asked the Pentagon for permission to use its own military airstrip, currently shared with US forces, during the 2020 Olympic Games. An Air Force spokesman said the US is “excited” to consider the proposal.

Tokyo is seeking to increase its passenger capacity during the competition in July and August 2020 by making use of the Yokota Airbase, which currently houses the US Air Force and Japanese Air Self-Defense Force.

Transforming the base into a dual-use airstrip would alleviate congestion at Narita and Haneda airports, the two main hubs servicing the capital, the Japanese government believes. 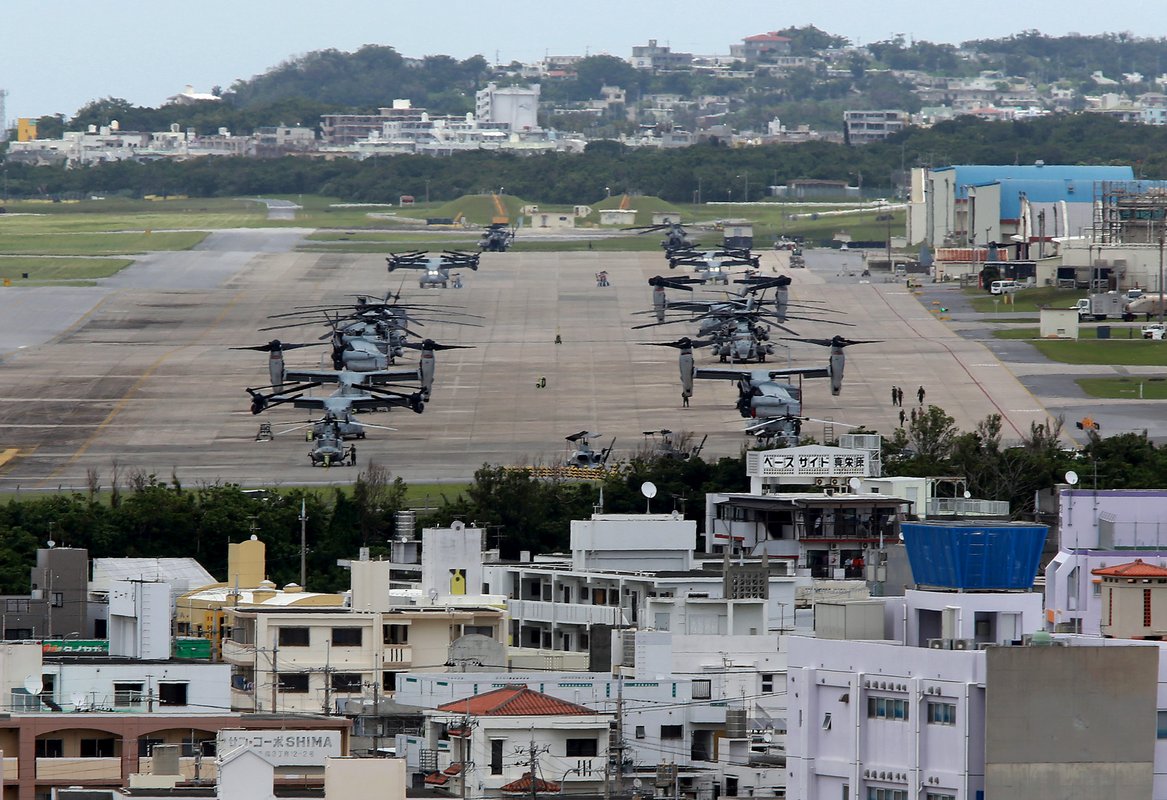 The US, which has never left Japan since World War II, had agreed back in January to allow some civilian aircraft to cross airspace typically reserved for American forces. However, it fears that granting civilian jets permission to land might interfere with American military power projection and has approached the request with caution.

“Any future commitments of specific US military support to the Olympics and Paralympics will be balanced against operational readiness concerns and Alliance obligations,” USFJ spokesman Air Force Col. John Hutcheson told Stars and Stripes on Friday, adding that the US is waiting for detailed Japanese proposals.

Japan has other issues with the American military presence apart from being required to ask them for permission to use an airstrip. A controversial proposal to locate a US military base on Okinawa was overwhelmingly rejected by locals, but the government confirmed yesterday that it is still moving ahead with the plan.

Meanwhile, tensions between US personnel and the civilian population have been on the rise over numerous criminal incidents, including an American marine murdering his Japanese girlfriend earlier this week. Japan’s defense minister has even had to step in to ask US military leaders to enforce discipline in their ranks.

The possible permanent use of Yokota Airbase by civilian aircraft has been a source of protracted discussions between Washington and Tokyo. The US military, however, has resisted arguing that the extra use would limit its operational readiness.