Fifty-one people have died in floods that ravaged parts of the coastal province of KwaZulu-Natal in South Africa’s southeast, local authorities said.

“The areas most affected are Amanzimtoti, Chatsworth, Mariannhill,” Mabaso, who works for the provincial Cooperative Governance and Traditional Affairs department, said.

Mabaso said there were reported incidents of collapsed buildings, walls and flooded homes in the area.

He added that the South African Weather Service has warned there could be more rains in the coming days.

“We have been told there is 50 percent chance of more rain,” he said. 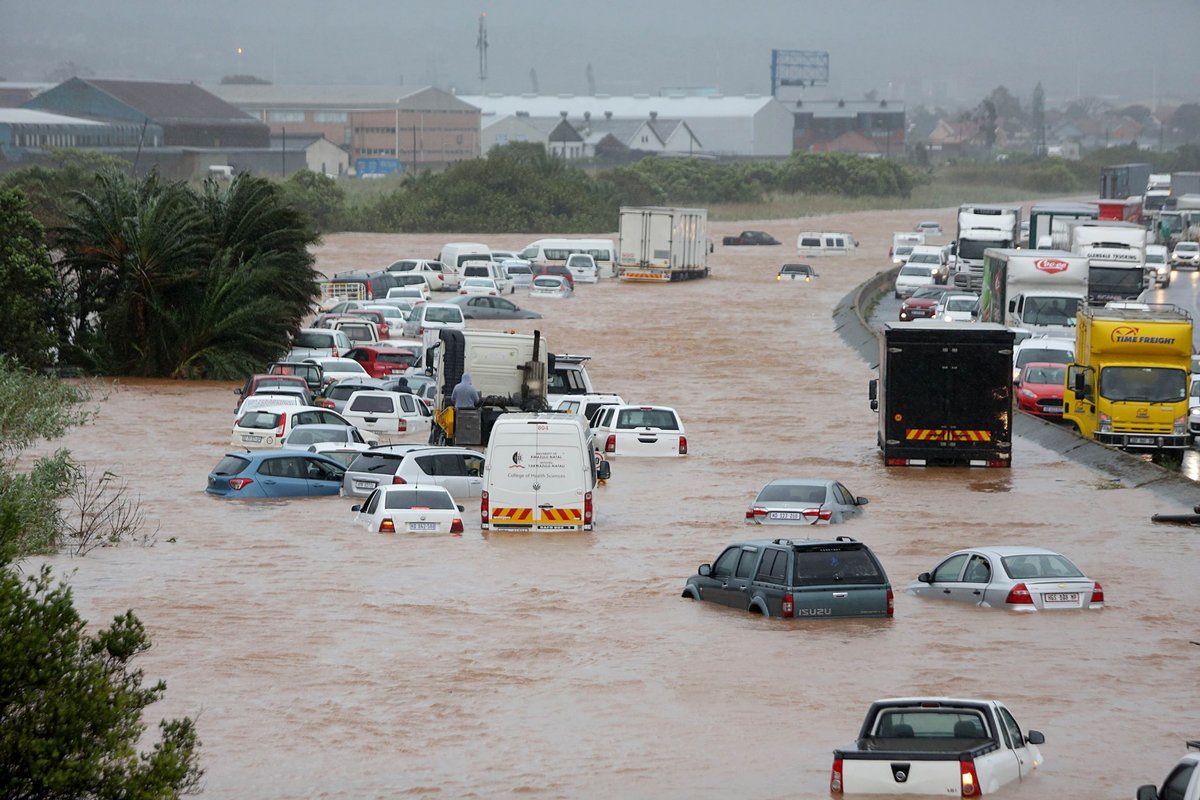 Makeshift shelters and food are being provided for those displaced from their homes in the aftermath of the flooding.

State-owned broadcaster SABC puts the number of those displaced at over 1000.

“We are assisting them to cope with this tragedy through counseling and other forms of support like helping to identify their relatives that have passed on,” he said.

More than 300 people have been evacuated from their homes in Port Saint Johns, a town in the province, the report said.

South African President Cyril Ramaphosa was forced to cut short his trip to the African Union (AU) summit in Egypt to visit the areas affected by the tragedy. 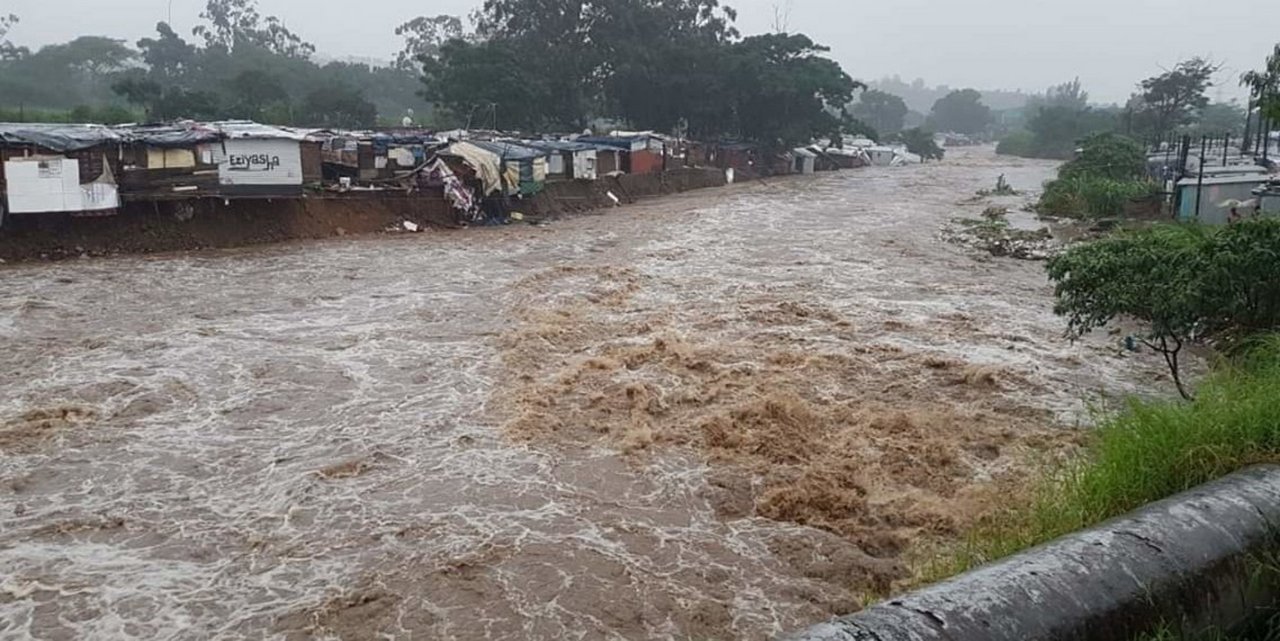 Ramaphosa, accompanied by Nomusa Dube-Ncube, a high-ranking member of the KwaZulu-Natal government, inspected the town of Amanzimtoti, which was badly hit by the floods.

He also visited the Eastern Cape province and a site in Chatsworth where seven members of one family died when their home collapsed during the flooding.

“Our hearts go out particularly to families and communities who have been directly affected by death, injury and the loss of property,” Ramaphosa said in a statement.

“This situation calls on all of us to pull together as a country to reach out to affected communities and to help alleviate their hardship.”