Critics have been left dazzled by the latest Avengers film, describing it as “glorious”, “irresistible”, “intensely satisfying” and “masterful”.

In his five-star review, The Guardian’s Peter Bradshaw says the film delivers “a huge sugar rush of excitement”.

Empire and the Telegraph both call the film “a victory lap”, while Screen Daily says it is “occasionally superb”.

Avengers: Endgame is expected to break box office records when it arrives in cinemas later this week.

Its directors, sibling duo Anthony and Joe Russo, have exhorted fans not to reveal any of its plot details.

Do not read on if you do not want to know anything more about Avengers: Endgame. 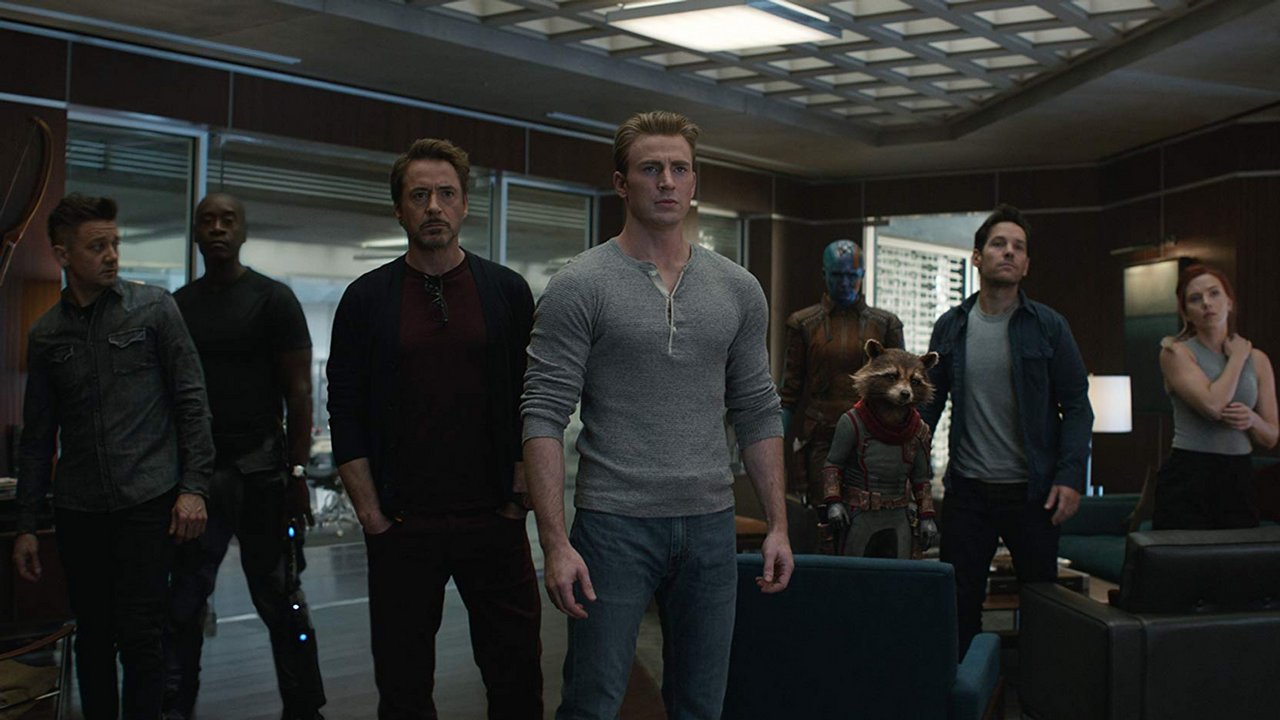 Avengers: Endgame follows on from last year’s Avengers: Infinity War, which ended with half the universe being wiped out by evil villain Thanos.

The film, which lasts three hours, is the 22nd entry in the blockbuster Marvel franchise that began in 2008 with Iron Man.

Writing in the New York Times, critic A. O. Scott describes it as “a fitting capstone” that “allows for some greatest-hits nostalgic flourishes”.

According to USA Today, the result is “peak Marvel in terms of the sheer spectacle” yet also “allows for awesome character moments across the board”.

Total Film, meanwhile, says the multiple “cameos and call-backs… will delight fans” who have watched the 21 films that have preceded it. 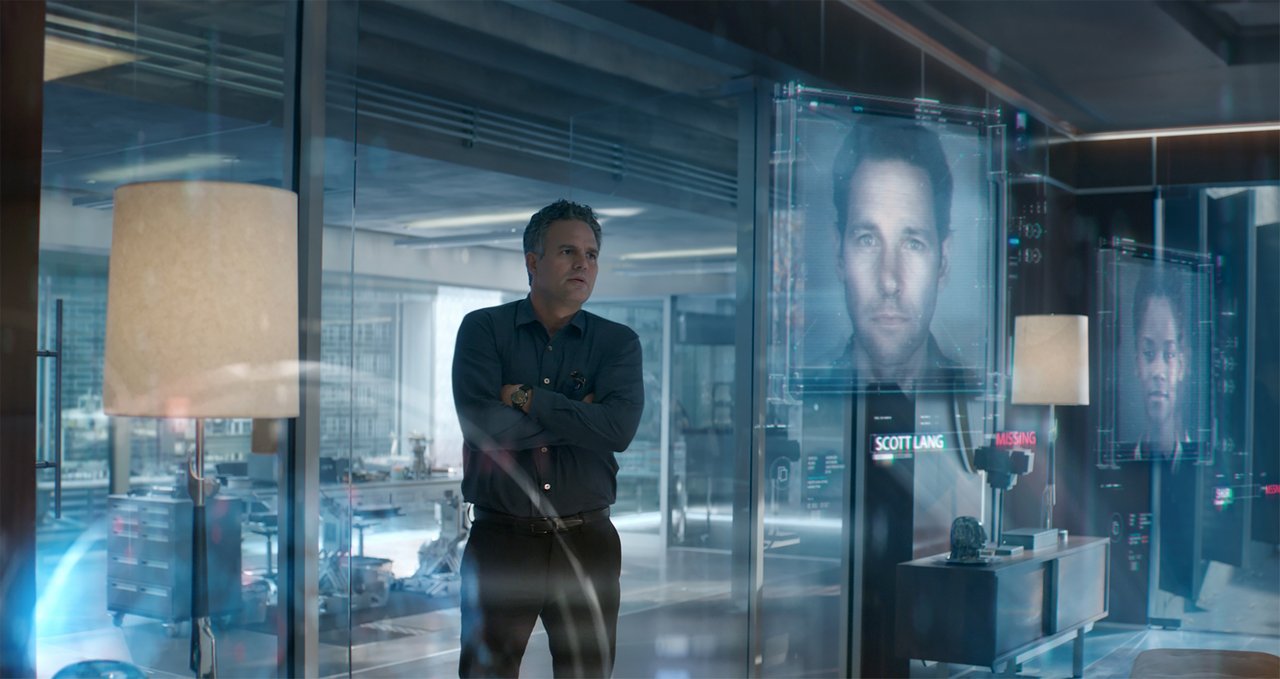 Digital Spy says the film is “an impressive feat in storytelling” that builds to “a spectacular and emotionally satisfying climax”.

Variety’s critic, though, says the film “hinges on the most frustrating of narrative tricks” and considers the storytelling “considerably less elegant” compared to previous installments.

Avengers: Endgame currently has a 97% score on reviews aggregator Rotten Tomatoes, which calls the film “exciting, entertaining and emotionally impactful”.

The stars of Avengers: Endgame reassembled on Monday for the film’s world premiere in Los Angeles.

The following day, Robert Downey Jr, Scarlett Johansson and other stars from the film left their handprints in cement outside the TCL Chinese Theatre in Hollywood.