Bangladesh minister: Rohingya should move to island to avoid landslides.

Rohingya refugees in Bangladesh are at risk from landslides in the coming monsoon season and should be relocated to a remote island, the country’s foreign minister said on Thursday, a move opposed by many refugees.

Bangladesh wants to move 100,000 of the nearly 1 million Rohingya Muslims sheltered in cramped camps in its southeastern district of Cox’s Bazar to the remote island, known as Bhasan Char, which it has been developing for the past two years.

“We have information that this year there may be more rain and that may cause landslides,” Foreign Minister AK Abdul Momen told reporters after he met with officials from the United Nations and the International Organization for Migration.

“Bhasan Char island is now prepared and we can start to relocate Rohingya before the monsoon to avert any casualties in the coming monsoon,” Momen said. 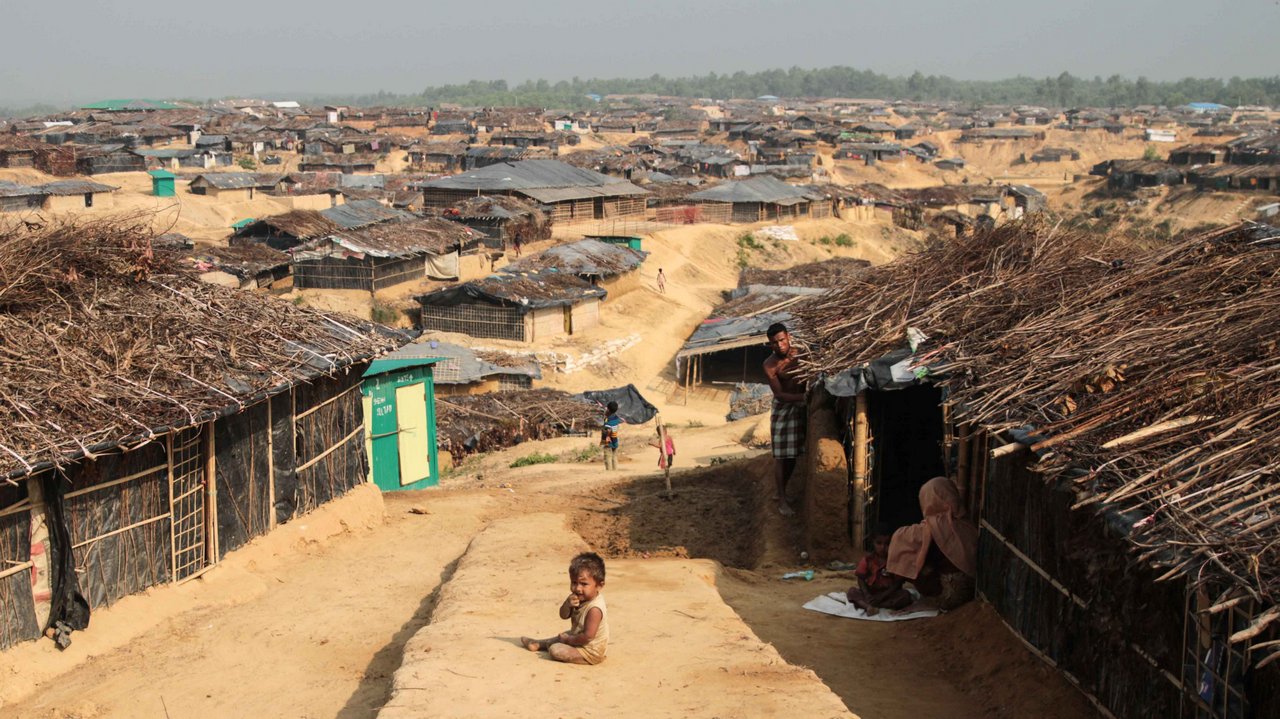 The United Nations is making plans to help Bangladesh with the move, Reuters reported last month.

Some human rights groups have expressed concerns over that plan because the island is remote and prone to devastation from cyclones. Many refugees oppose the move that some human rights experts fear could spark a new crisis.

A Myanmar military-led crackdown in 2017 that U.N. investigators have said was conducted with “genocidal intent” prompted some 730,000 Rohingya to flee.

Myanmar has denied almost all allegations of atrocities made by refugees during what it says was a legitimate counterterrorism operation by its security forces.