In Comoros, the winds caused widespread power outages in the northern part of the main island, Grande Comore, and the capital Moroni as well as on the island of Anjouan, residents said.

By Thursday afternoon, the cyclone was making its way to Mozambique, just over a month after Cyclone Idai tore through central Mozambique, virtually flattening the port city of Beira, flooding an area the size of Luxembourg and killing more than 1,000 people across the region.

Kenneth may strengthen before it makes landfall on the continent, said Dipuo Tawana, forecaster at the South African Weather Service.

It could bring seven- to nine-meter waves and a three-meter storm surge, she said and was likely to linger over Mozambique, dumping rain until late Monday evening, bringing a risk of intense flooding.

“The rainfall that we forecast for the next four days in the northeastern part of Mozambique – we have between 500 and 1,000 millimeters (19.5 to 39 inches) of rain,” Tawana said. 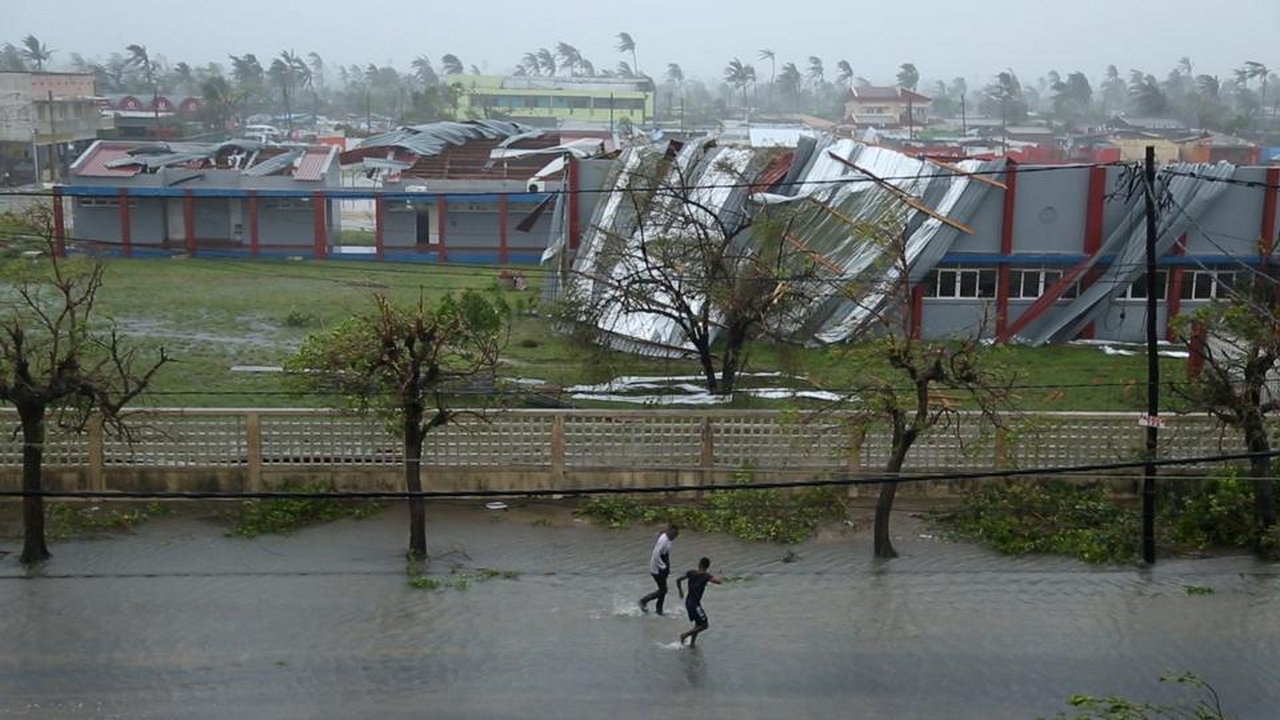 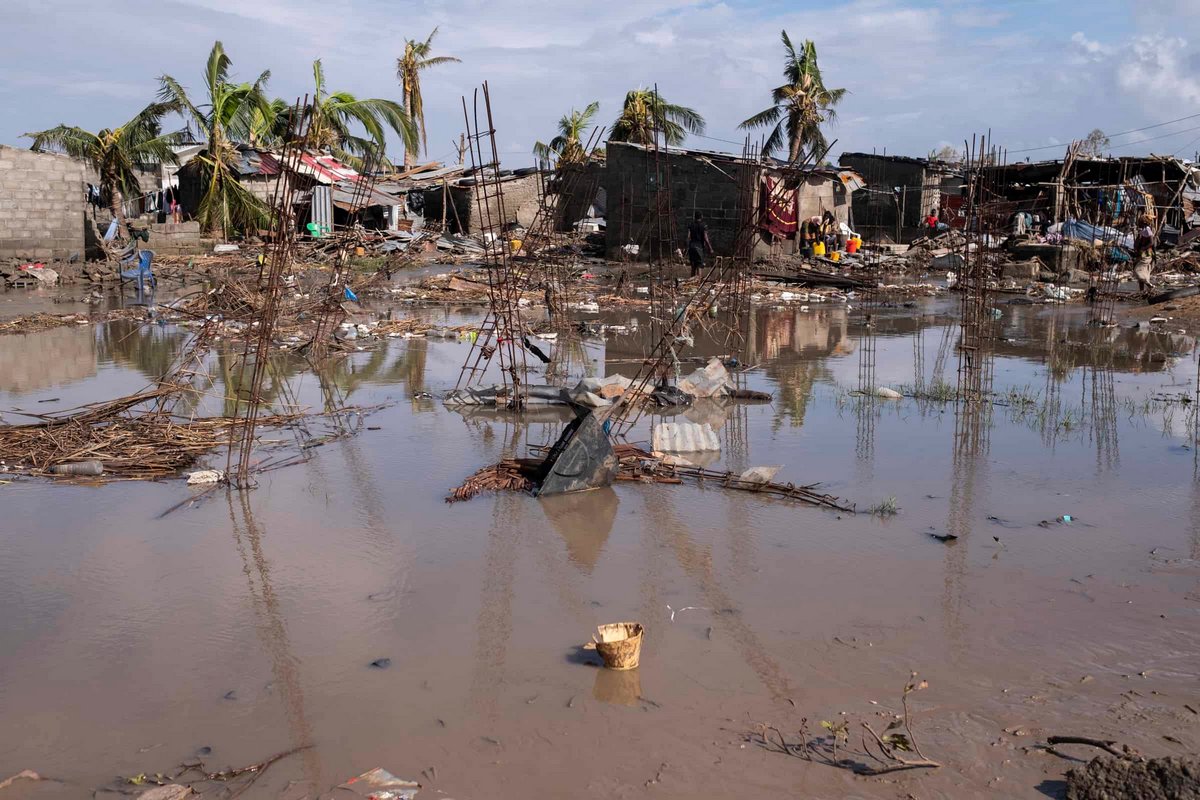