To respond to the needs of the Directorate of Health in Missan following recent flooding affecting the area, WHO with the support of donors, arranged delivery of the second consignment of emergency supplies to support the Directorate. The shipment was transported on 17 April 2019 to Missan governorate, 304 kilometers southeast of Baghdad. The shipment included emergency and medical supplies, inflatable boats and life jackets.

Missan was adversely affected by the floods that were caused by heavy rain. Flood water is still covering a wide area, leading to the displacement of residents, damage to property, death of livestock and destruction of agricultural crops in many villages and the marshlands.

Mr. Ali Dawai, the Governor of Missan, explained that the situation was critical. “We are keen to ensure this crisis will not leave behind casualties. Financial damage is compensable but not lives – quick action saves lives.” He voiced concern about the expected outbreaks due to the floods and their potential impact on health and the environment. He also noted that international organizations had responded quickly and effectively to the crisis. He urged organizations to continue their support and address the health and environmental impact on affected areas. He expressed appreciation for all support that had been provided in responding to the needs of the people.

The WHO Representative in Iraq Dr. Adham Ismail provided reassurance that WHO would be available and ready at all times to support the Directorate’s efforts to control post floods in relation to communicable diseases. Dr. Ali al-Allaq, Director-General of Missan’s Directorate of Health said that plans had been adequately reviewed, amended and updated according to the emergency. “We will continue to provide health services and ensure a strong response to emergency needs.” He thanked WHO for its continued efforts and support to regular programmes and the quick response and coordination with the emergency health team. 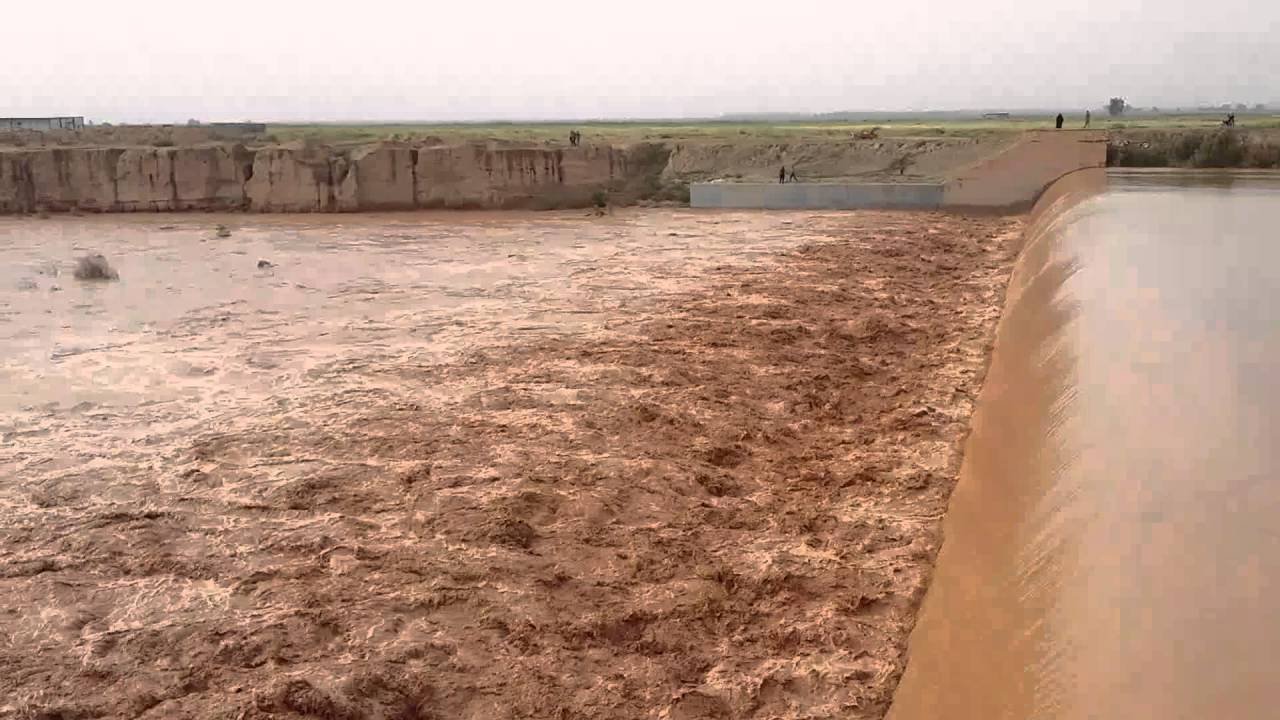 “WHO has maintained a high level of coordination and collaboration with Missan’s Directorate of Health through medical operations and specialized services. We acted promptly in our response to monitoring the flood situation and received regular reports. We have conducted surveillance of water quality and of people’s access to clean water, and have recorded all cases of acute diarrhea. WHO has been sharing this information with all United Nations partner agencies and will continue all efforts to monitor the situation in Missan and deliver emergency supplies and offer support to health authorities,” said Dr. Ismail.

According to latest data from Missan: 2495 families have been displaced; 1167 families have registered; 328 families are not registered, and 7735 families located near the river and in areas at risk have been told to leave. Despite falling water levels the danger of floods still exists due to melting snow and the drainage of floodwater through the border with the Islamic Republic of Iran, adjacent to Missan. Recently impacted areas are al-Jamsha and al-Qal’ah villages in al-Uzair district, al-Drayea village in Ali al-Sharqi district and al-Kreimah village, al-Jazeera and al-Aythah villages at al-Btairah. About 173 acres of agricultural lands are damaged and the local government is assessing the damage to compensate owners.

A WHO team visited al-Btairah to assess the situation on the ground and noted that tents for internally displaced people had been erected along roadsides and that no camp had been established. Preventative measures were needed for vulnerable families and people needed access to clean water. Monitoring of the health situation was vital. Although multi-sectoral efforts had been coordinated by the Government, and relief operations supervised and supported evacuated families and those at risk of displacement required even greater support.

Support to Missan Directorate of Health was made possible through generous contributions from donors and health partners, in particular, the Office of United States Foreign Disaster Assistance.