Germany could owe Poland more than $850 billion in reparations for damages it incurred during World War Two and the brutal Nazi occupation, a senior ruling party lawmaker said.

Some six million Poles, including three million Polish Jews, were killed during the war and Warsaw was razed to the ground following a 1944 uprising in which about 200,000 civilians died.

Germany, one of Poland’s biggest trade partners and a fellow member of the European Union and NATO, says all financial claims linked to World War Two have been settled.

The right-wing Law and Justice (PiS) has revived calls for compensation since it took power in 2015 and has made the promotion of Poland’s wartime victimhood a central plank of its appeal to nationalism.

PiS has yet to make an official demand for reparations but its combative stance towards Germany has strained relations.

“Poland lost not only millions of its citizens but it was also destroyed in an unusually brutal way,” Arkadiusz Mularczyk, who heads the Polish parliamentary committee on reparations, told Reuters in an interview.

“Many (victims) are still alive and feel deeply wronged.” 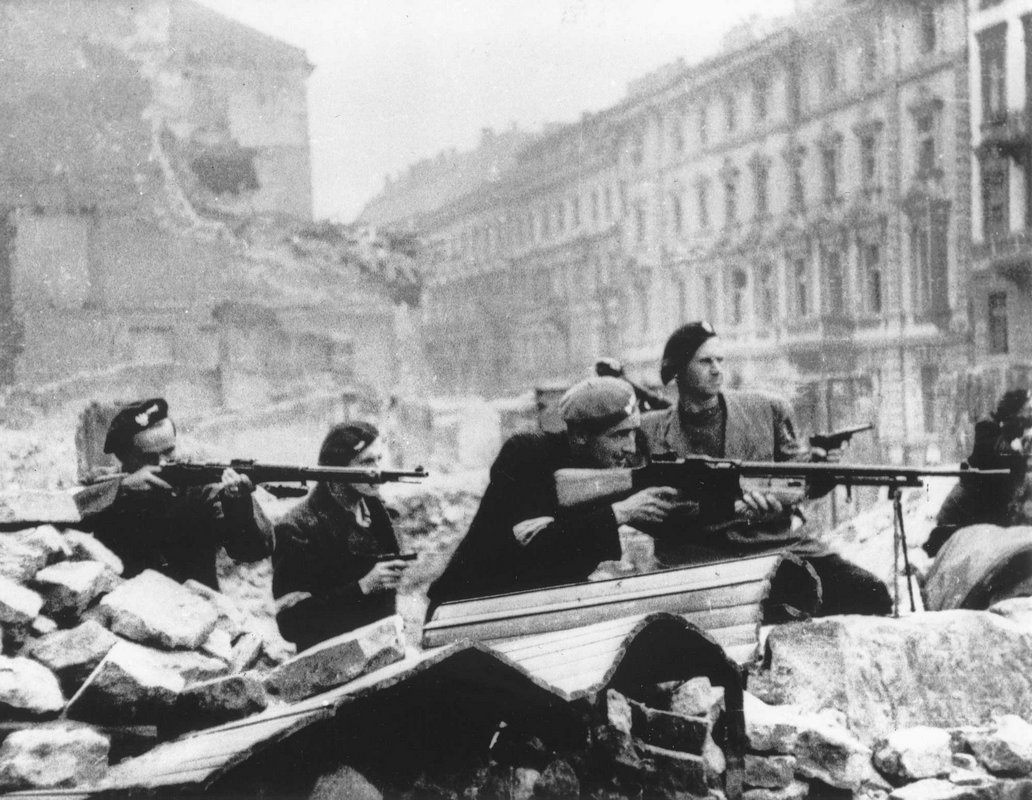 His comments come a month before European Parliament elections in which populist and nationalist parties are expected to do well. Poland will also hold national elections later this year, with PiS still well ahead of its rivals in opinion polls.

Mularczyk said the reparations figure could amount to more than 10 times the estimated 100 billion euros ($111 billion) that Poland has received so far in European Union funds since it joined the bloc in 2004.

Germany is the biggest net donor to the EU budget and some Germans regard its contributions as generous compensation to recipient countries like Poland which suffered under Nazi rule.

In 1953 Poland’s then-communist rulers relinquished all claims to war reparations under pressure from the Soviet Union, which wanted to flee East Germany, also a Soviet satellite, from any liabilities. PiS says that agreement is invalid because Poland was unable to negotiate fair compensation.

Mularczyk said his committee hoped to complete its report on the reparations issue by September 1, the 80th anniversary of Hitler’s invasion.

Accusing Berlin of playing “diplomatic games” over the issue, he said: “The matter is being swept under the rug (by Germany) … until it’ll be wiped from the memory, from people’s awareness.”

His comments come after the Greek parliament voted this month to seek billions of euros in German reparations for the Nazi occupation of their country.