Paraguay: record cocaine stash found in a shipment of sugar

Paraguay seized more than 3,400 kilos of cocaine near the capital city of Asuncion as it was being stashed in a load of sugar for international shipment, police said on Wednesday, calling it the country’s biggest-ever drug bust.

National Police Commander Luis Arias told reporters that the illegal stimulant, made with coca leaves grown in South America’s Andean region, was found in a warehouse in the Asuncion suburb of Fernando de la Mora. It was being prepared to be shipped out disguised in a load of organic sugar, he said.

“We are talking about more than 3,400 kilos of cocaine,” Arias said. “This was the culmination of an investigation by the anti-narcotics police, working with prosecutors, that took almost a month.” 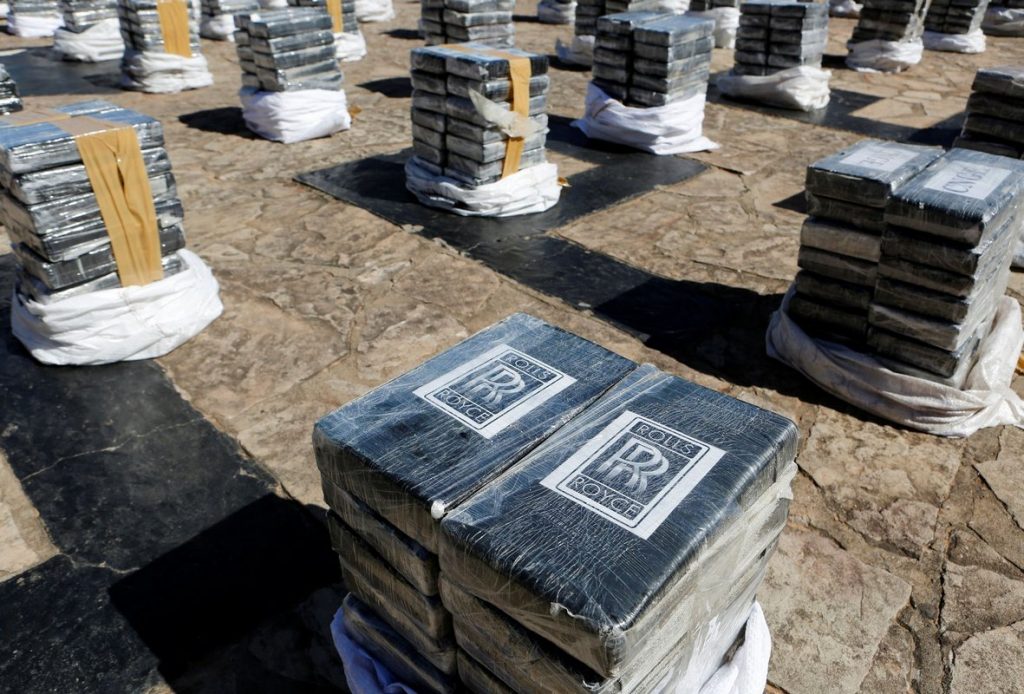 “The merchandise was in a container to be transferred to a safe port for export abroad, we do not know where,” he added. “The warehouse was being rented and listed as a sugar deposit.”

The bust exceeded the previous record in Paraguay when 2,900 kilograms of cocaine were seized in October 2020 in the private port of Villeta, about 40 kilometers from Asuncion. That cargo had been hidden in bags of charcoal.

Paraguay is one of the main marijuana producers in the region and is considered a transit country for cocaine produced in Andean countries for Europe and other markets.