Tobacco giant Philip Morris International (PMI) is setting up a UK life insurance venture which will see it offer significant discounts to smokers who quit or switch to one of its alternative products.

The new firm, Reviti, is wholly owned by PMI and will offer customers a programme of health improvements which could lower their premiums.

Smokers could cut their premiums by as much as 50 percent if they quit smoking and other nicotine alternatives like vaping. 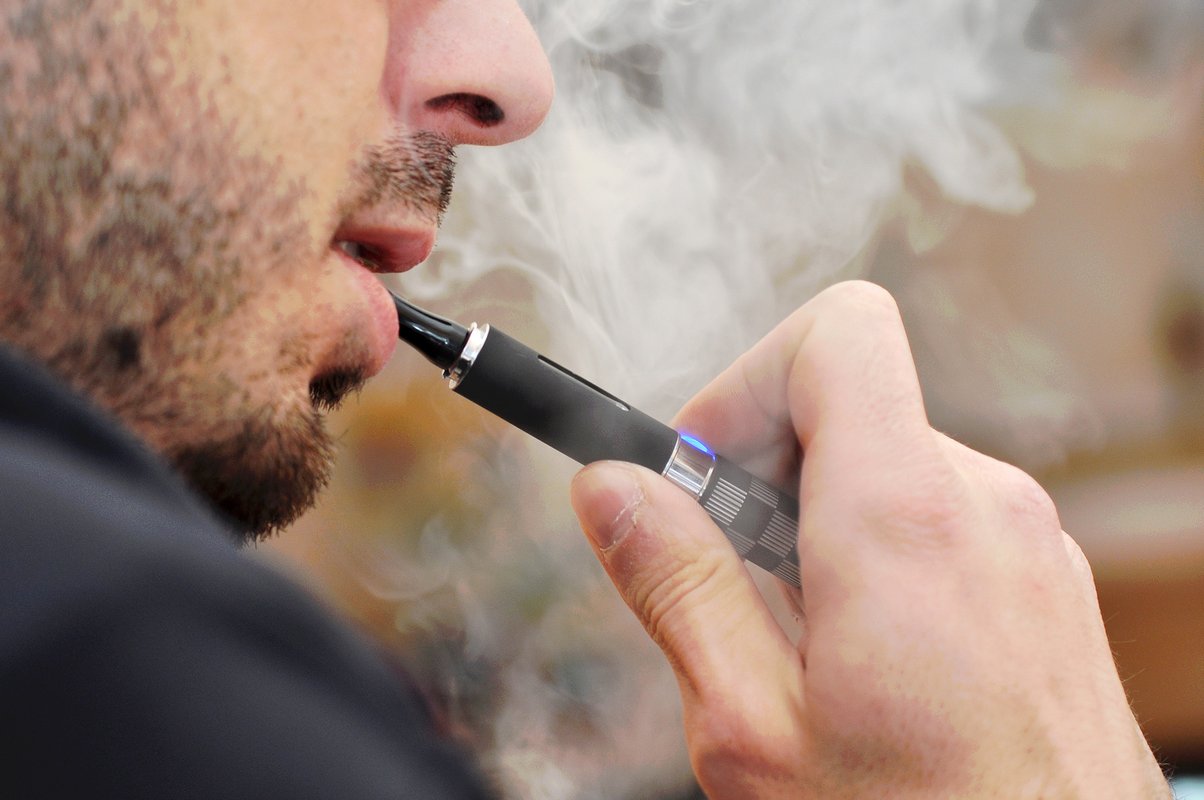 Although vaping has been branded 95 percent safer than smoking by UK health authorities, people who already use an e-cigarette but have otherwise quit would get just a 2.5 percent discount.

But controversially, smokers who switch from conventional cigarettes to PMI’s “heat not burn” tobacco product, iQOS, could see a discount of 25 percent.

Marketed as “smokeless” alternatives, heat not burn devices uses a tobacco cartridge and a heating element to release nicotine, with cigarettes claiming their research shows this releases fewer cancer-causing chemicals.

However, the US health advisors to the Food and Drug Administration have said it should not be allowed to make this claim in marketing after studies have shown they can still damage the lungs.

Unlike e-cigarettes, which use a nicotine-infused liquid instead of tobacco, heat not burn products are not recommended to smokers trying to quit by health authorities.

Policies would start at just £5 (5.58$) a month (for a 20-year old non-smoker) in a move that Reviti says will make more people adopt the scheme and make healthy choices.

But campaigners said the move was more “empty promises”.

“It doesn’t get more twisted than a tobacco company hooking people on its deadly products, then turning around and trying to sell them life insurance,” said Matthew Myers, president of the Campaign for Tobacco-free Kids. 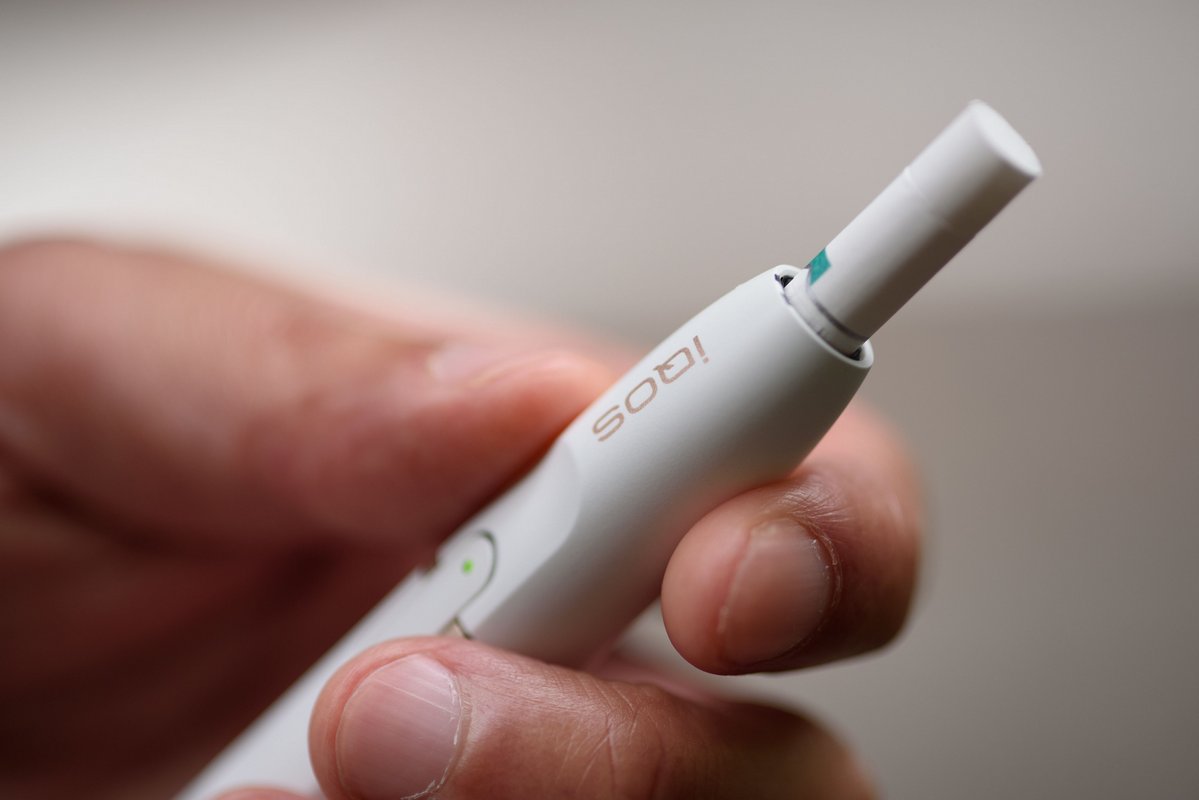 “Philip Morris is looking to profit any way it can from its addicted customers. Where will Philip Morris diversify next – perhaps into funeral homes, with Marlboro-branded coffins?”

Despite increasing regulation on advertising, and smoking in public places around the world, PMI and other big tobacco companies have switched their attention to markets in low-income countries where the regulatory environment is less strict.

Despite this, PMI has claimed that it wants to work towards a “smoke-free world”.

The news comes amid a row with UK health authorities over their backing of e-cigarettes.

Reviti’s chief executive Daniel Pender said: “[Customers] get competitive premiums and, with a little help from us, a better lifestyle.

“We get to help millions of people who have never had access to life insurance before and who will benefit from positive lifestyle changes we’re helping them make.”