Olympics : What you need to know right now

Jamaican sprinters swept the podium on Saturday in the highly anticipated women’s 100 metres with Elaine Thompson-Herah snatching the gold in an Olympic record time.

Here’s what you need to know about the Tokyo Games: 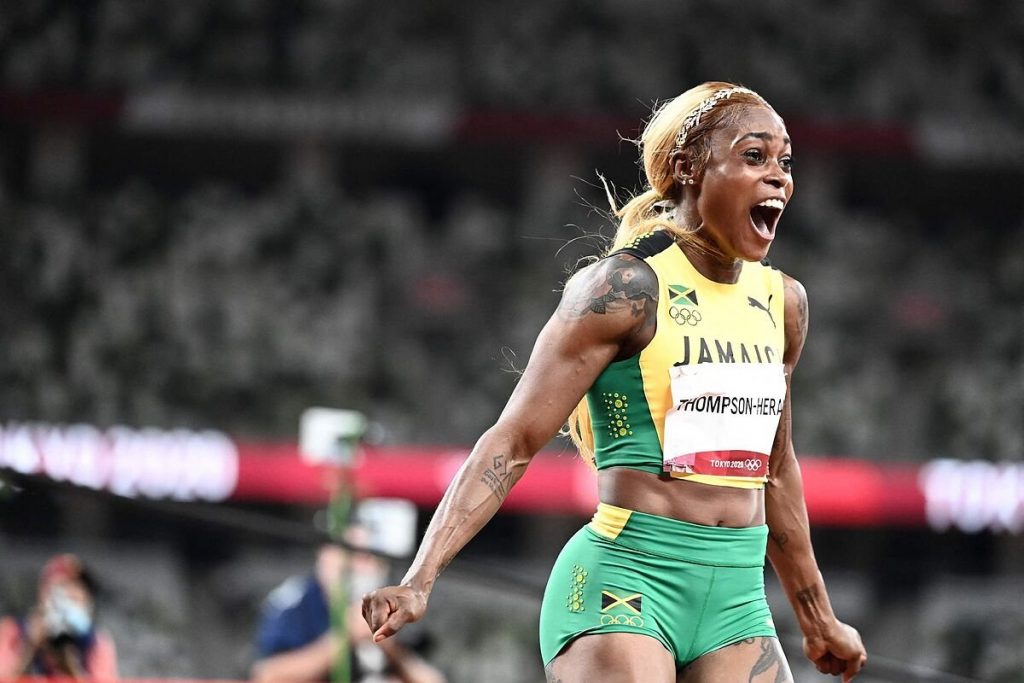 Shelly-Ann Fraser-Pryce, who had been seeking a third gold in the event after having a baby, took the silver in 10.74 with Shericka Jackson third in 10.76. 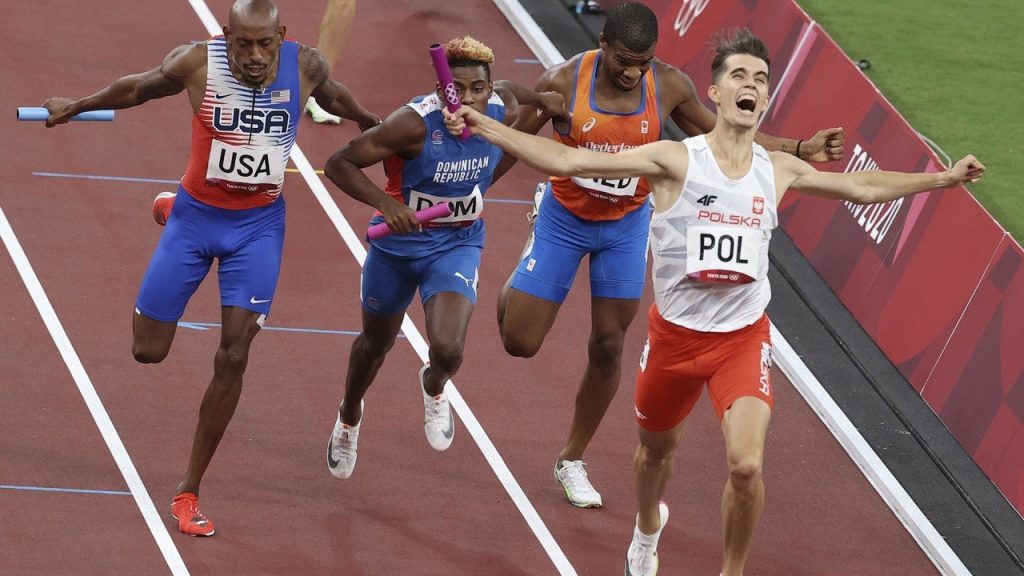 Poland scored an upset win in the inaugural Olympic 4×400 metres mixed relay with the Dominican Republic picking up silver and the United States taking bronze.

It was the first Olympic medal for all four Polish teammates, who cheered and embraced as anchor leg runner Kajetan Duszynski crossed the finish line in three minutes 9.87 seconds.

The Americans had been favourites to win but almost did not medal after they were disqualified over a baton exchange in the heat, only to be reinstated hours before the event.

The U.S. ended the day third on the Tokyo 2020 medal tally with 16 golds. China had top billing with 21 golds, while host nation Japan had 17. 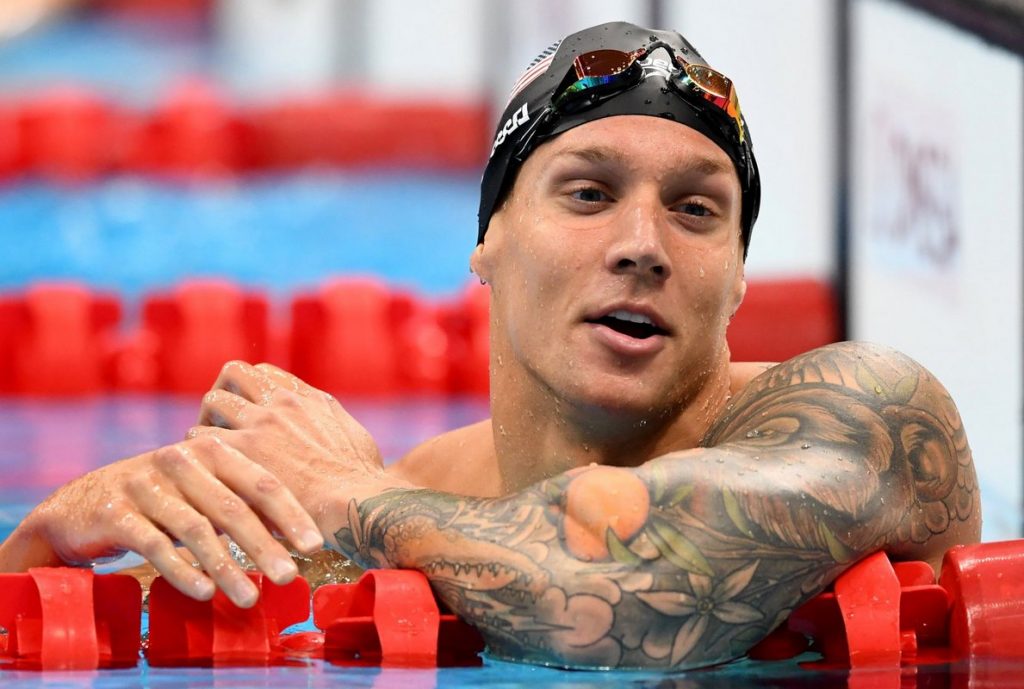 It has been a disappointing Game so far for the U.S. swim team, whose eight golds are half their tally from Rio, but the performances of their biggest names gave them a reason to celebrate on a penultimate day in the pool.

Ledecky, who has won 15 world titles and seven Olympic golds, said her sights were on the 2024 Paris Games, and at 24-years-old, she was not ready to rule out the Los Angeles Games four years after that.

The showdown between the Australians and Americans in the pool will reach its climax on Sunday.

Dressel is hoping for two more medals in the 50 metres freestyle and 4x100m men’s medley relay, while Emma McKeon could become the first female swimmer to win seven medals at a single Olympics if she is successful in the 50m and 4×100 women’s medley. 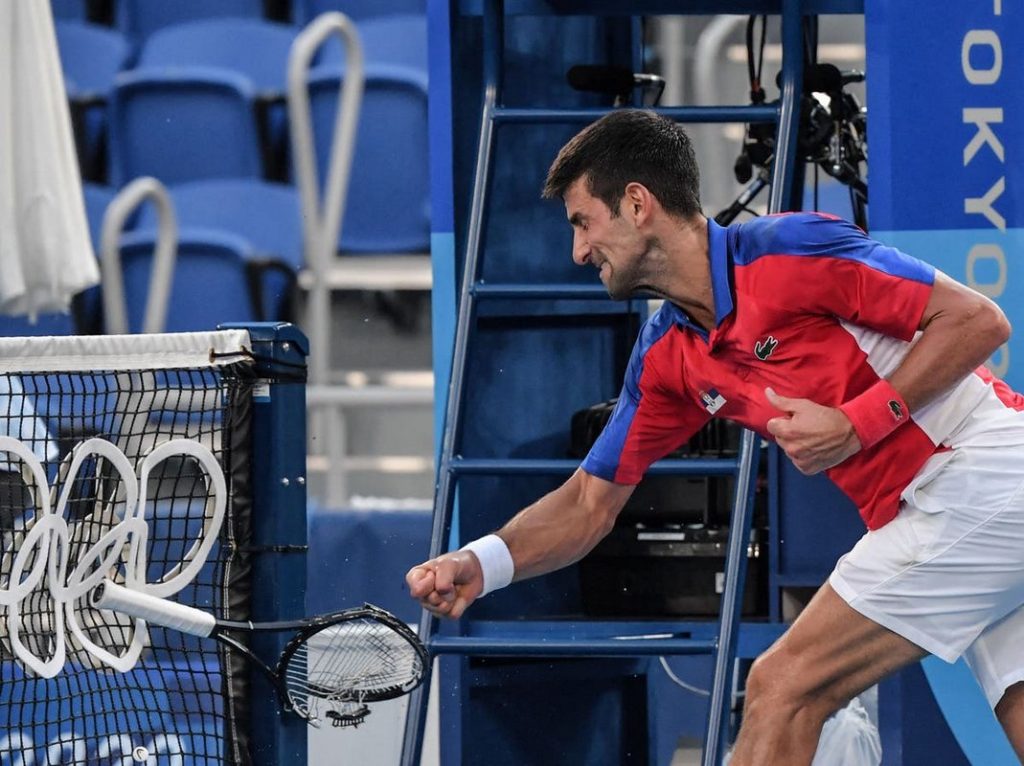 NO MEDAL FOR NOVAK

World number one Novak Djokovic will leave the Olympics without a medal after he lost the tennis bronze medal match to Spain’s Pablo Carreno Busta and then pulled out of the mixed doubles with a shoulder injury.

Djokovic has not won a medal at the Games since 2008. 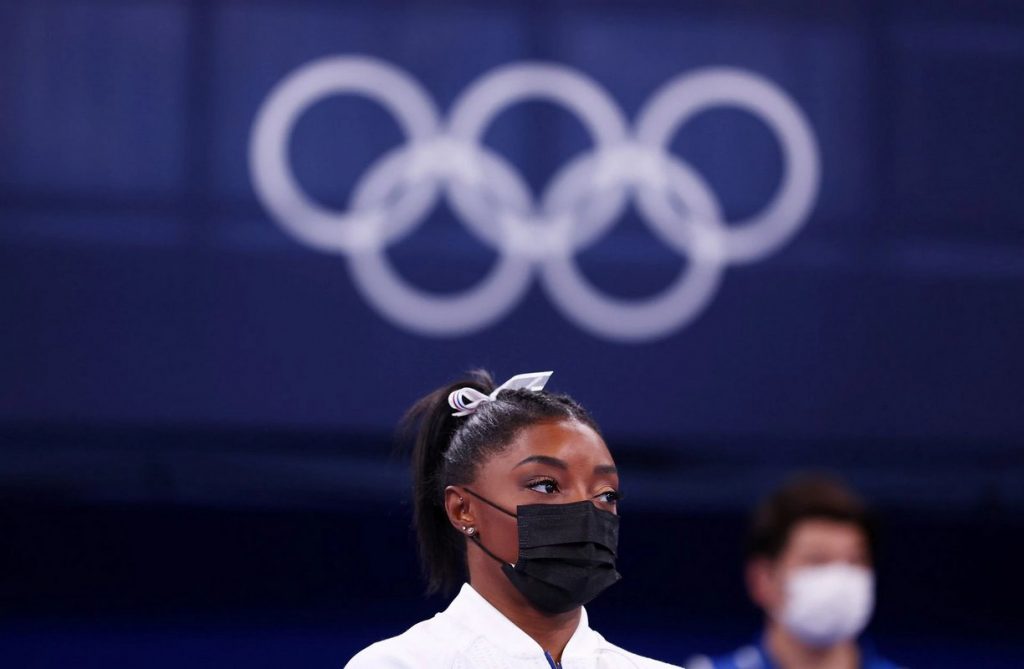 Like much of the world, 86-year-old Soviet champion Larisa Latynina was stunned to see U.S. gymnast Simone Biles withdraw from the team event on Tuesday after a single vault.

Latynina, whose record of nine Olympic gold medals Biles came into Tokyo to beat, said that modern gymnastics had become more physically and psychologically gruelling than in her day.

“What we did is not comparable to what modern gymnasts do,” she told Reuters in an interview at her home in a village two hours outside Moscow. “Looking at what gymnasts today do, I’m a little afraid. Would I have started gymnastics or not?”

Biles will not compete in the vault and uneven bar apparatus finals, USA Gymnastics said in a statement on Saturday.

“She will continue to be evaluated daily to determine whether to compete in the finals for floor exercise and balance beam.” 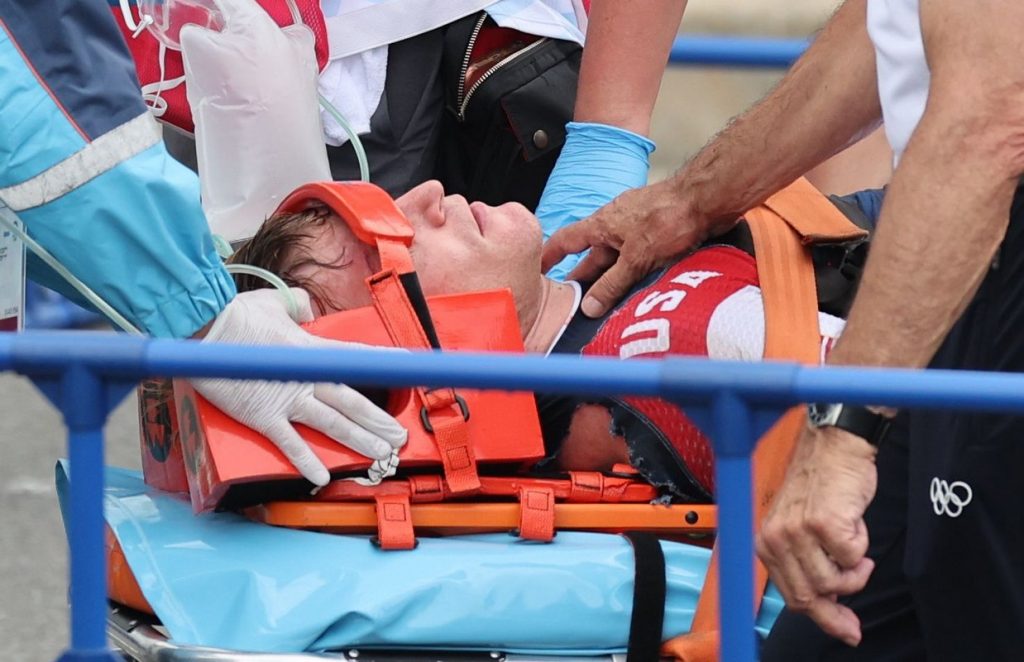 FIELDS OUT OF ICU

American BMX racer Connor Fields suffered a brain haemorrhage during a horror crash in Friday’s Olympic event, but has been moved out of intensive care, his team said.

Fields went down hard in a first-corner crash during the semi-final runs and was treated by the side of the circuit before being rushed to Tokyo’s St. Luke’s International Hospital.

“After a night in the ICU, the doctors are pleased to report that there has been no additional bleeding, and no new injuries were found,” USA Cycling said. “Fields has been moved out of the critical care unit and will remain in the hospital until cleared.” 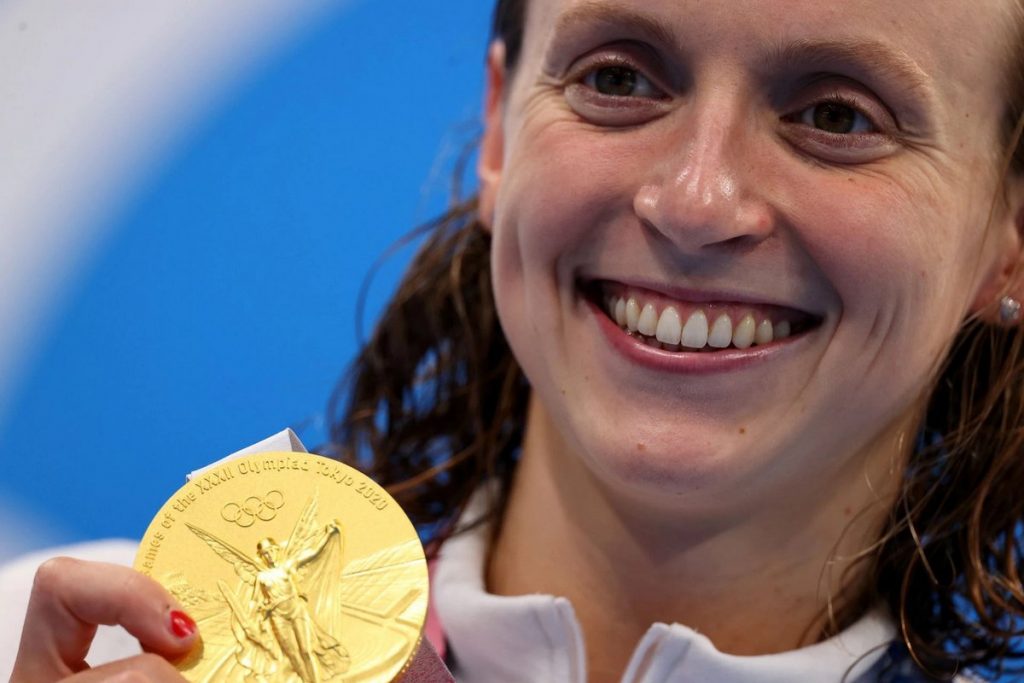